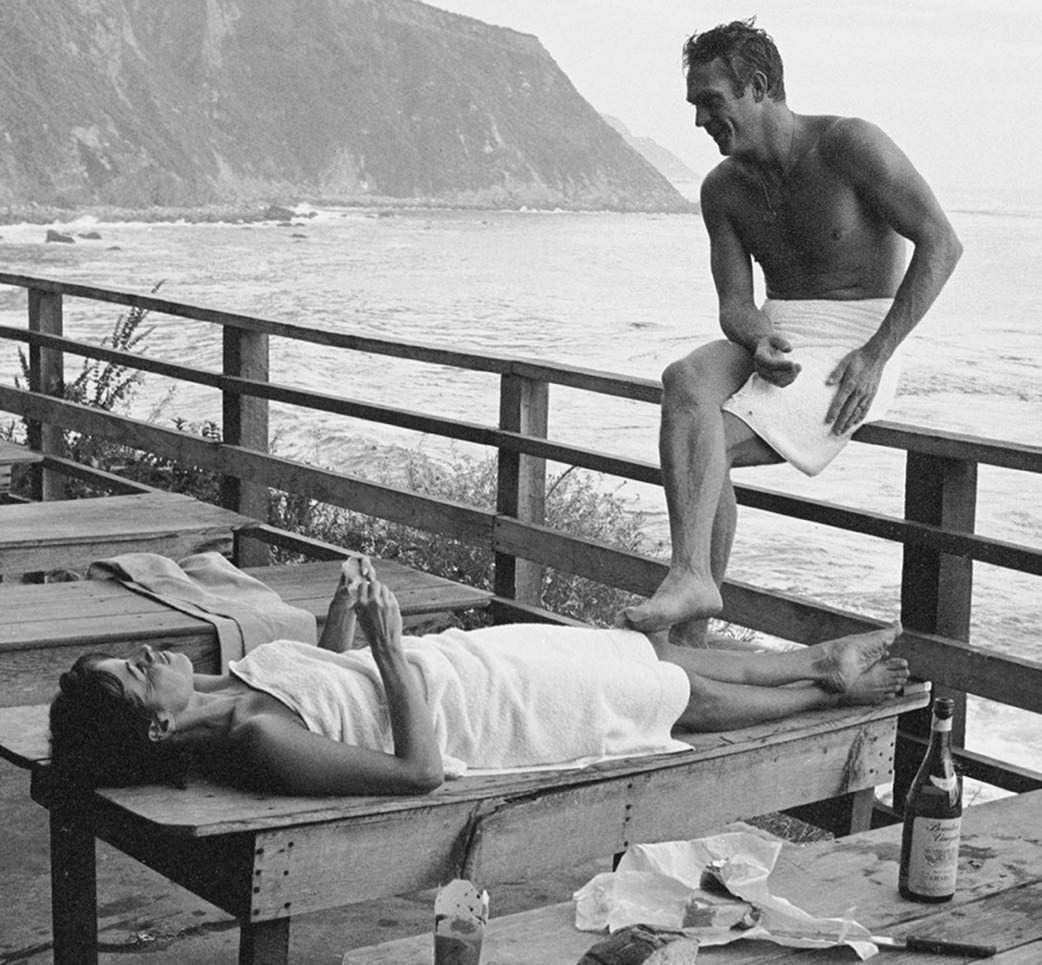 OVER THE CENTURIES, travel has become one of the world’s largest industries. But until the ’60s, this strange form of human behaviour was always shrouded in an atmosphere of high culture and moral improvement; its real motives were hushed up. English novelist E.M. Forster suggested, in his early novels about travellers in Italy, that frustrated, repressed upper-class English people really went to Italy not to examine churches and relics, but to find love and sex. “One doesn’t come to Italy for niceness,” one of his characters admits, “One comes for life.” A polite euphemism for getting laid.

Freud was of the opinion that sex and railway travel always went together. But the same could be said for any form of whimsical wandering. The Grand Tour, in the 18th century, was supposed to be a way for young aristocrats to improve their minds through visits to Roman ruins. In reality, it was a nonstop debauch. They went to Venice for both the Tintorettos and the courtesans, but they certainly preferred the courtesans.

Two hundred years on, I suspect that we travel for very similar reasons, though we almost never admit it. The wandering traveller is more open to random experiences than his more structured home life could ever permit. As the hotel room, and bar, and the streets of a foreign city replace his own home and his tediously overfamiliar haunts, his mind starts to open up to the unexpected.