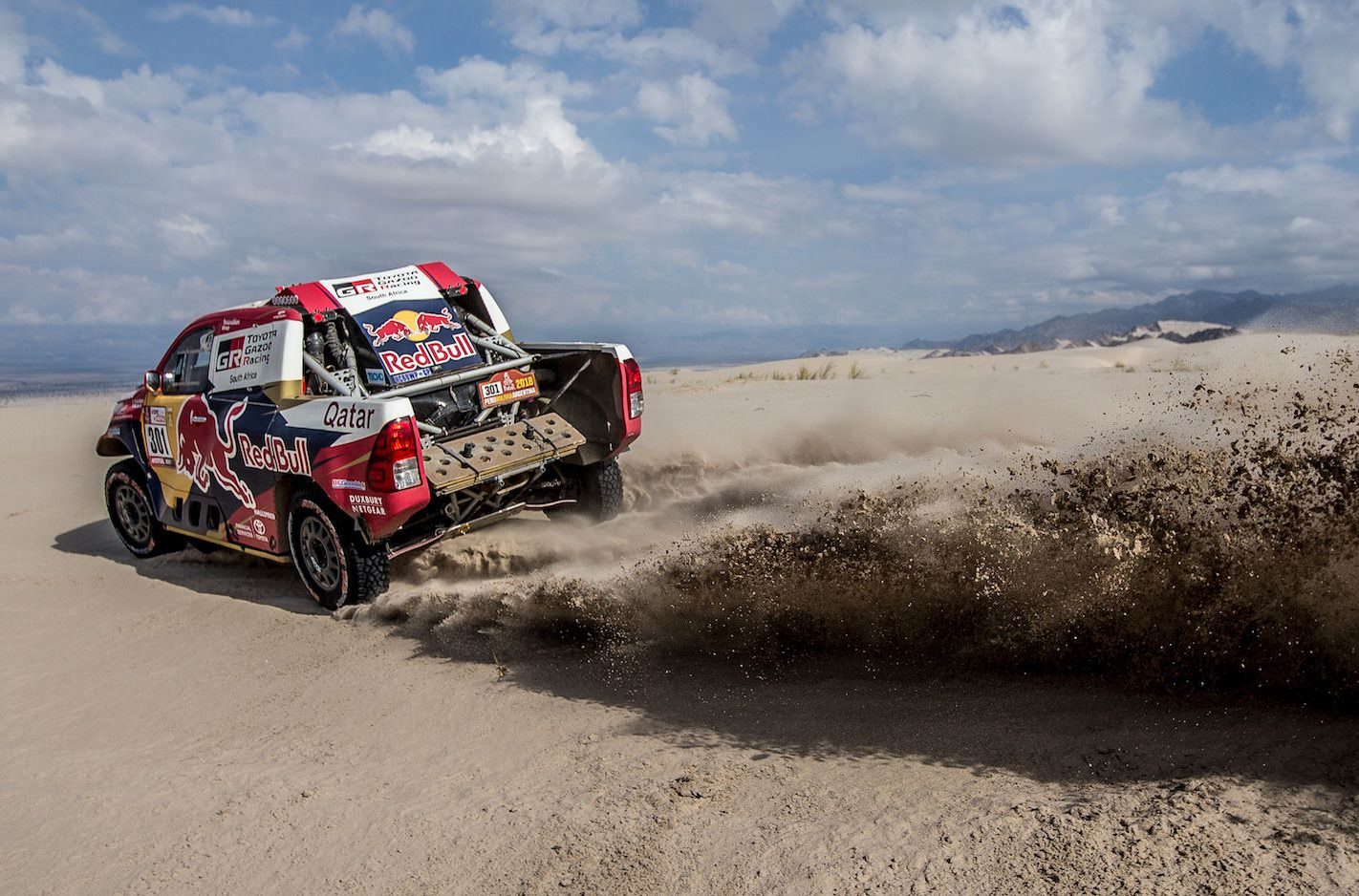 Leaders after stage 1 with another string of stage wins towards the end of two relentless weeks of racing, Toyota Gazoo Racing continued to assert its legendary consistency and reliability by taking second and third at this year’s Dakar – the world’s toughest offroad rally raid. Characterised by inhospitable climates, over a thousand kilometres of timed racing, obscure navigation waypoints and severely punished mistakes, Dakar sees months of testing and development enter a high-pressure cauldron with an alarming rate of attrition for all competitors. Only the very best make it to the finish. 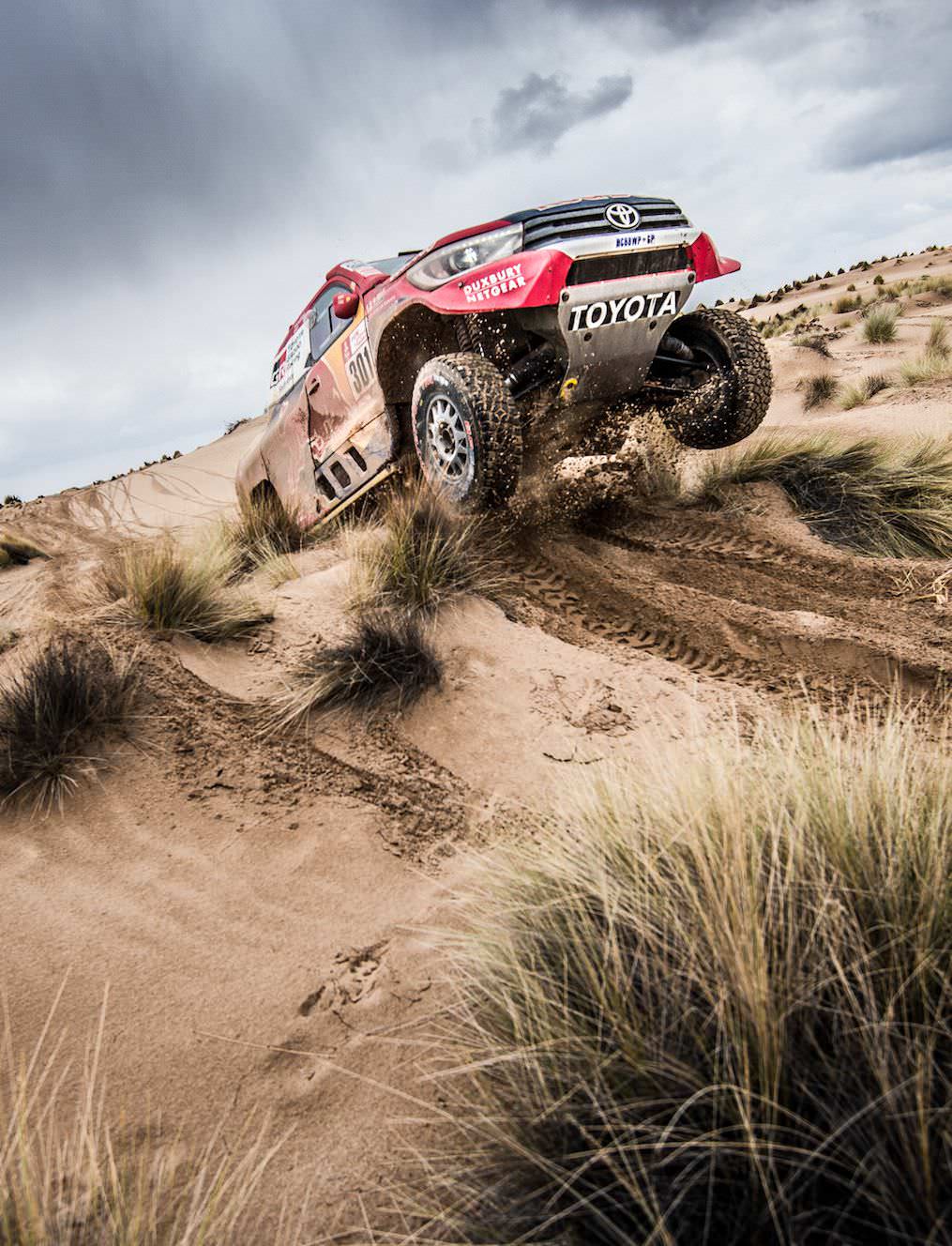