WILL HAMILTON TIE UP THE GRAND PRIX THIS WEEKEND IN MEXICO? 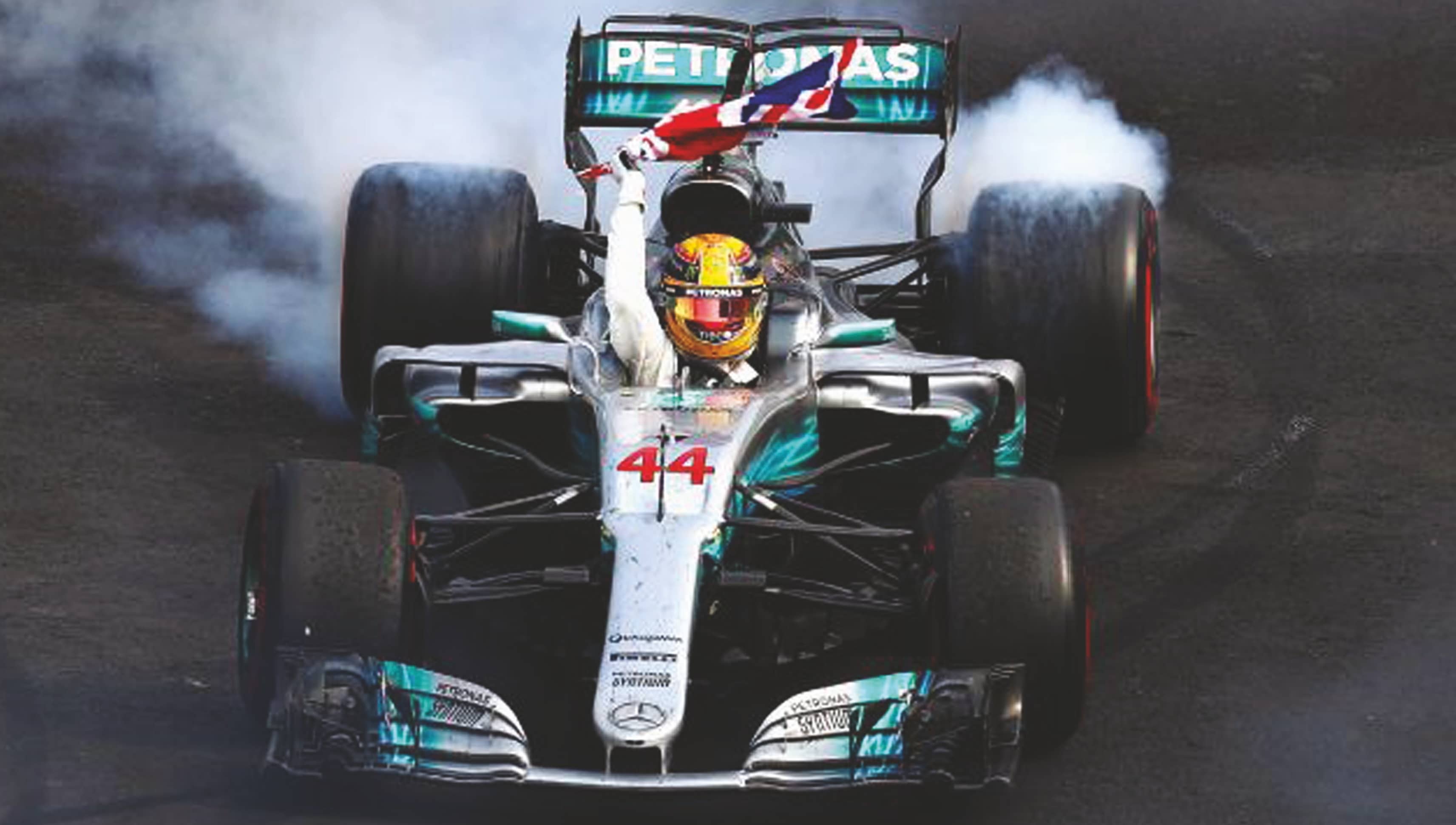 Heading into this weekend, Lew-is Hamilton still sits top of the tree in the Formula One Drivers’ Championship.

The Brit currently sits on 338 points, 64 ahead of his teammate and rival Valtteri Bottas on 274.

Hamilton has nine wins so far this season, with Bottas being his closest rival again in that respect on just three. Leclerc of Ferrari is currently third in the Championship on 221 points, with Verstappen of Red Bull on 212 points.

There are just four races left this season, meaning that Hamilton is closing in on his sixth World Championship and he has the chance to secure the victory as early as this weekend. 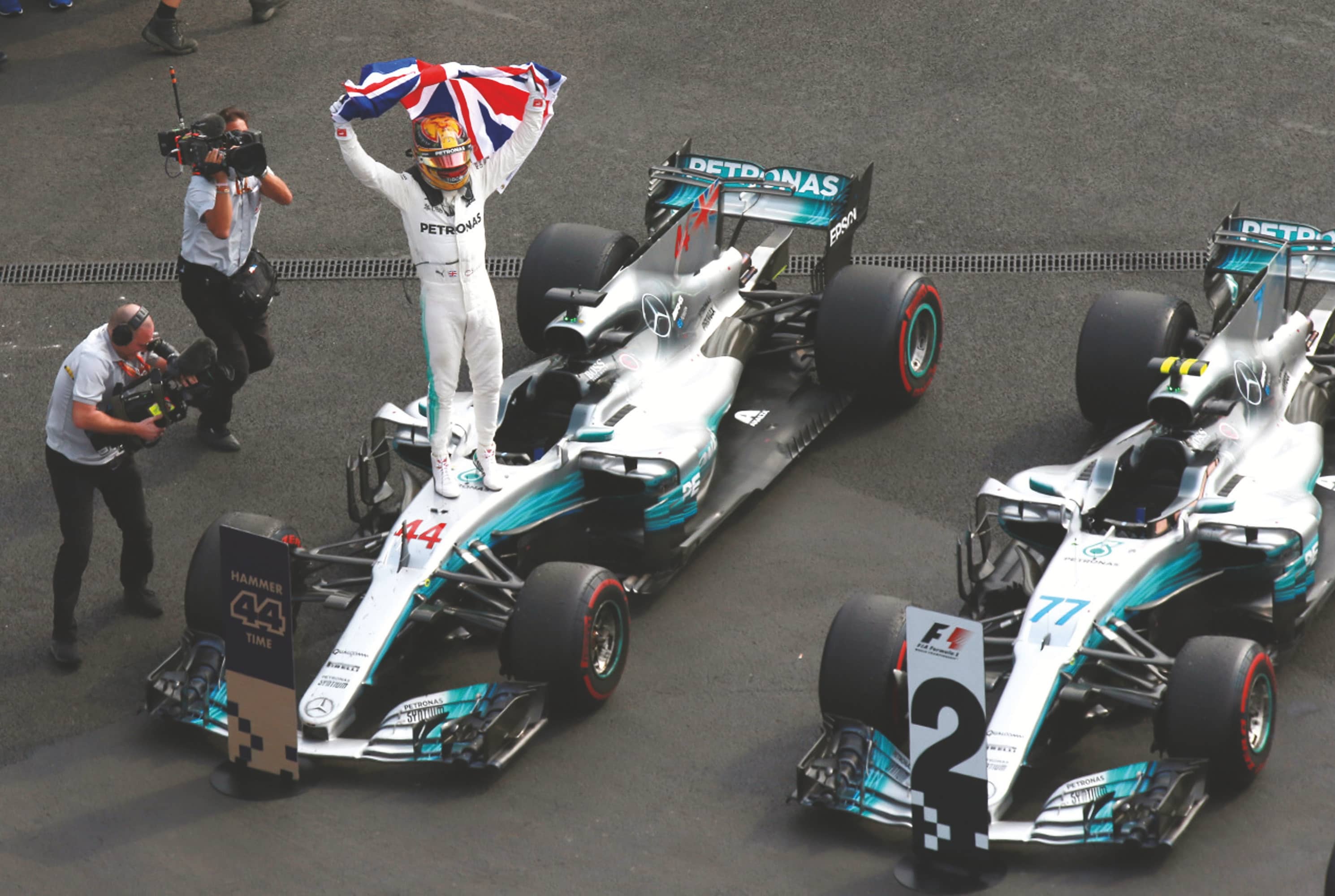