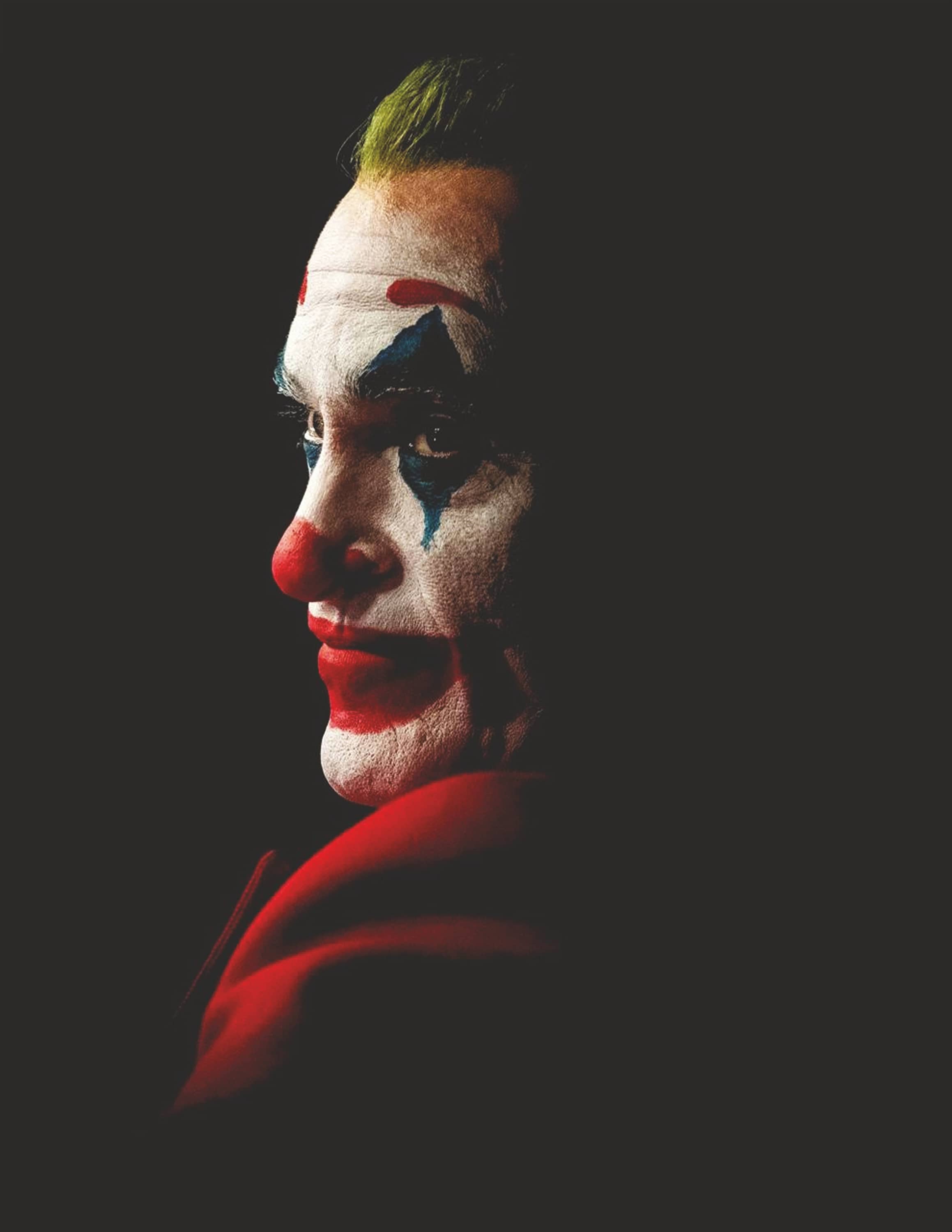 Much has been written about the release of the 2019 American psychological thriller,

The Joker, which came out in October. The film, based on the comic-book villain from the world of Batman in the DC universe, portrays the effects of mental illness on a well-known character.

Although an infamous villain throughout DC history, the character of the Joker was brought to the forefront of pop culture in recent years after Heath Ledger delivered an iconic performance as the clown in The Dark Knight, opposite Christian Bale as Batman.

This film concentrated on the relationship between the Joker and Batman, as well as the evil goings on within the former’s head as a Gotham crime boss. However, what made The Joker stand out to audiences was the fresh origin-style story, in which we get to see why The Joker is the way he is.

MORE STORIES FROM MANCAVE PLAYBABESView All