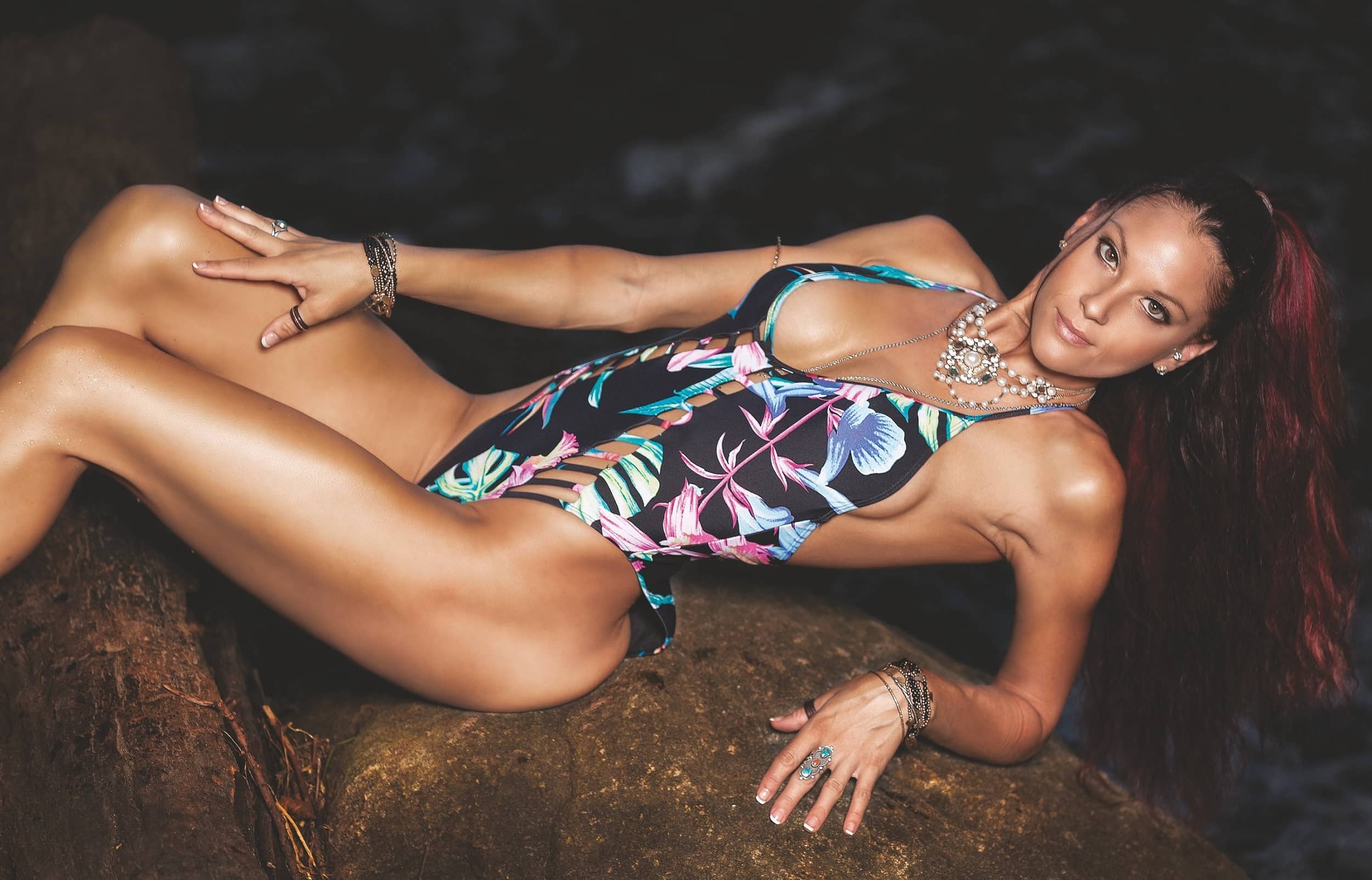 Q & A is all about letting the public know who you are, where you’re from and how you got into modeling.

We want to promote you the best way we can and have the public interested in you not only a model but also as a person!

We want to know a little bit about you! Tell us where you’re from and what you do for a living?

I am from Paradise California, the town that is now known around the world. 8 months ago this answer would have been very different. We survived a catastrophic fire that burned our town down.

It is a miracle we are alive. I feel like I have been given a second chance at life, and want to live my dreams. Art has given me a way to speak out, a voice, and a way to process.

I had been working in the Medical field for many years. On the side, as my hobby and passion, I have been an artist my whole life.

Dancing has also played a huge part in my modeling career. Giving me confidence, and focusing on the movement of the body. 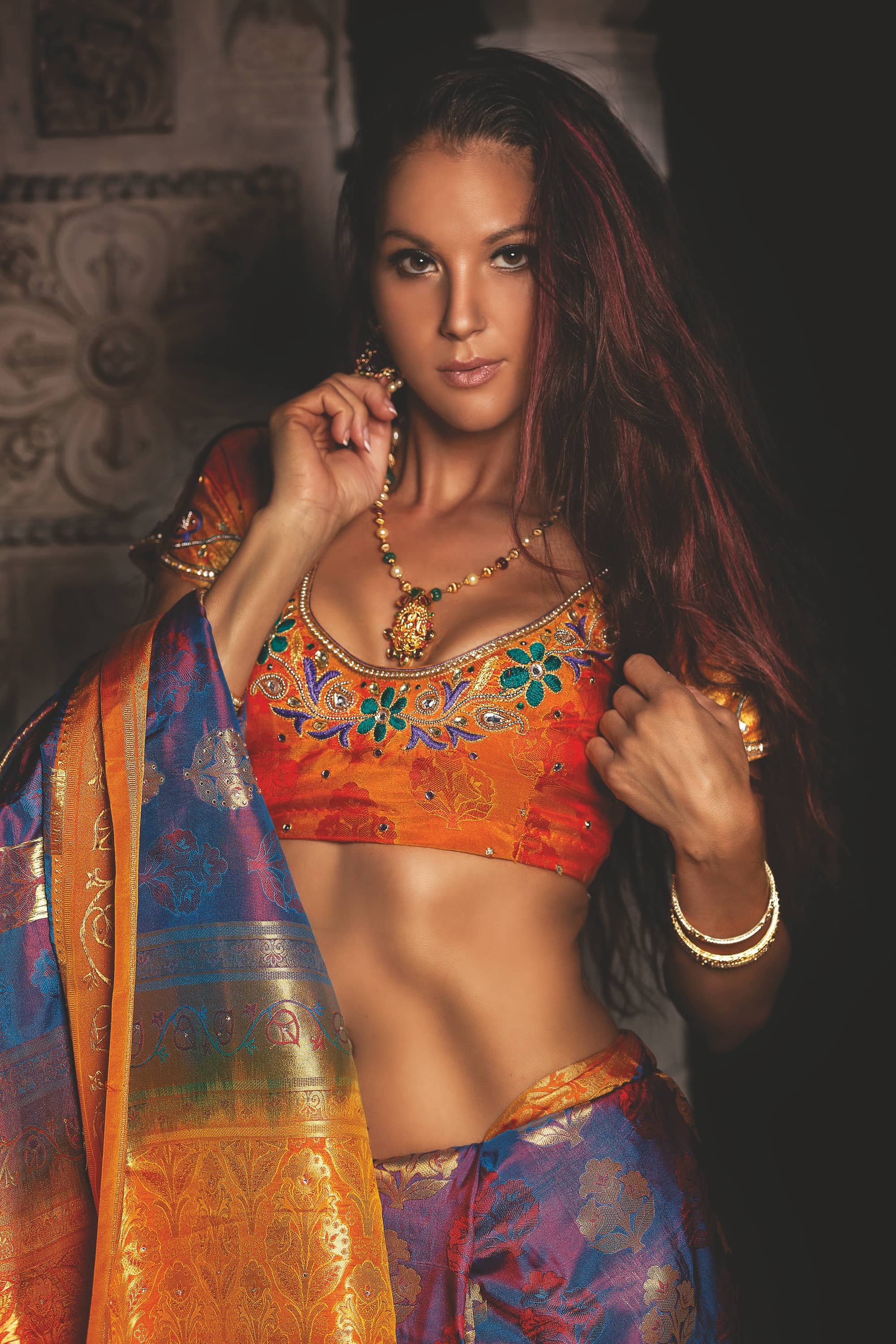 Modeling is a difficult industry to succeed in, how did you get into the industry?

When I began dancing, and body paint modeling…I began to get requests for shoots, clothes modeling, and creative, artistic expression type photography. This kind of modeling celebrates the strength and realness of the body.

They wanted to make art instead of me having fit into strict beauty standards and expectations.

The dance was incorporated into many shoots, also my friend who owns 11:ZeN, a clothing company, called on me as her goto model for diverse style and clothing as a form of wearable art.

MORE STORIES FROM MANCAVE PLAYBABESView All