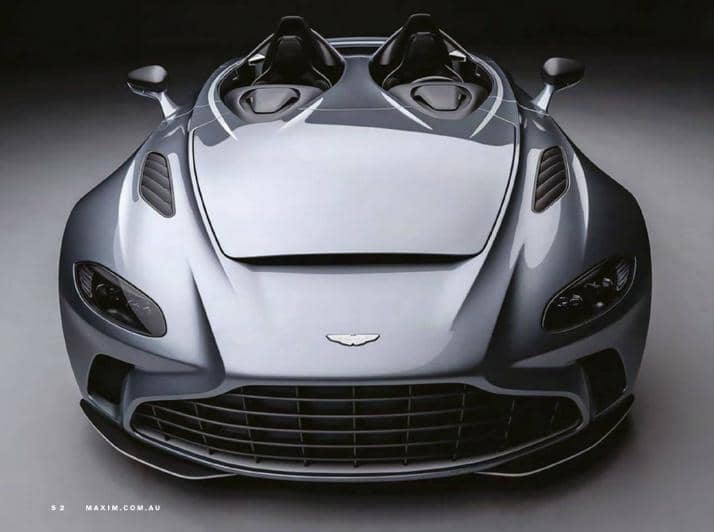 Summer will come roaring back thanks to these eye-popping new rides...

The cancellation of this year’s Geneva International Motor Show in March did little to dampen the spirits of auto enthusiasts, nor has it dissuaded the world’s most sought-after sports and luxury marques from making impressive debuts. Instead of pulling the sheets off their latest creations before horsepower-hungry crowds, the likes of Bentley, Aston Martin, Bugatti and McLaren hosted virtual unveillings and found other unconventional ways to announce their feats of engineering, design and bespoke craftsmanship.

With 88 examples being built at about US$950,000 apiece, the Aston Martin V12 Speedster is perhaps more accessible than some of the new rides, but no less awe-inspiring than the competition. A product of the marque’s Q by Aston Martin custom division, the dashing design draws inspiration from both Aston’s rich racing history and aeronautical engineering. The two-seater has a bespoke body constructed almost entirely from carbon fibre, and also lacks a roof in what seems to be a growing trend. Its 5.2-litre, twin-turbo V12 is good for 700 mph. 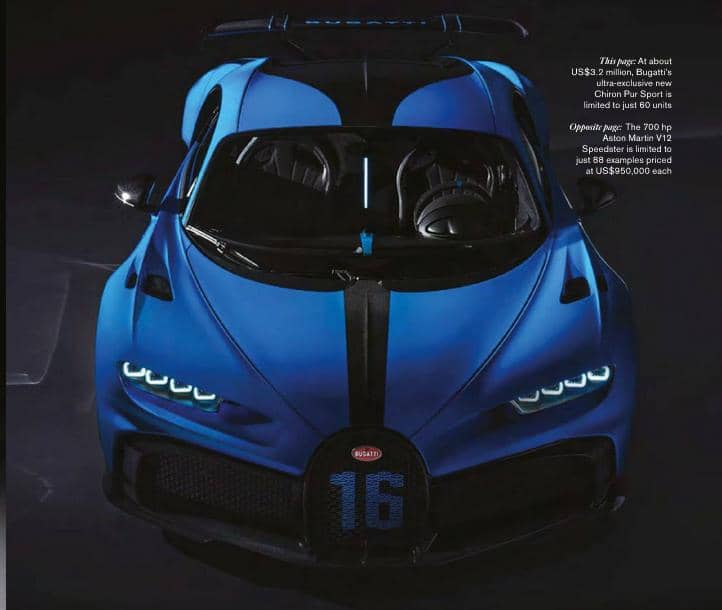