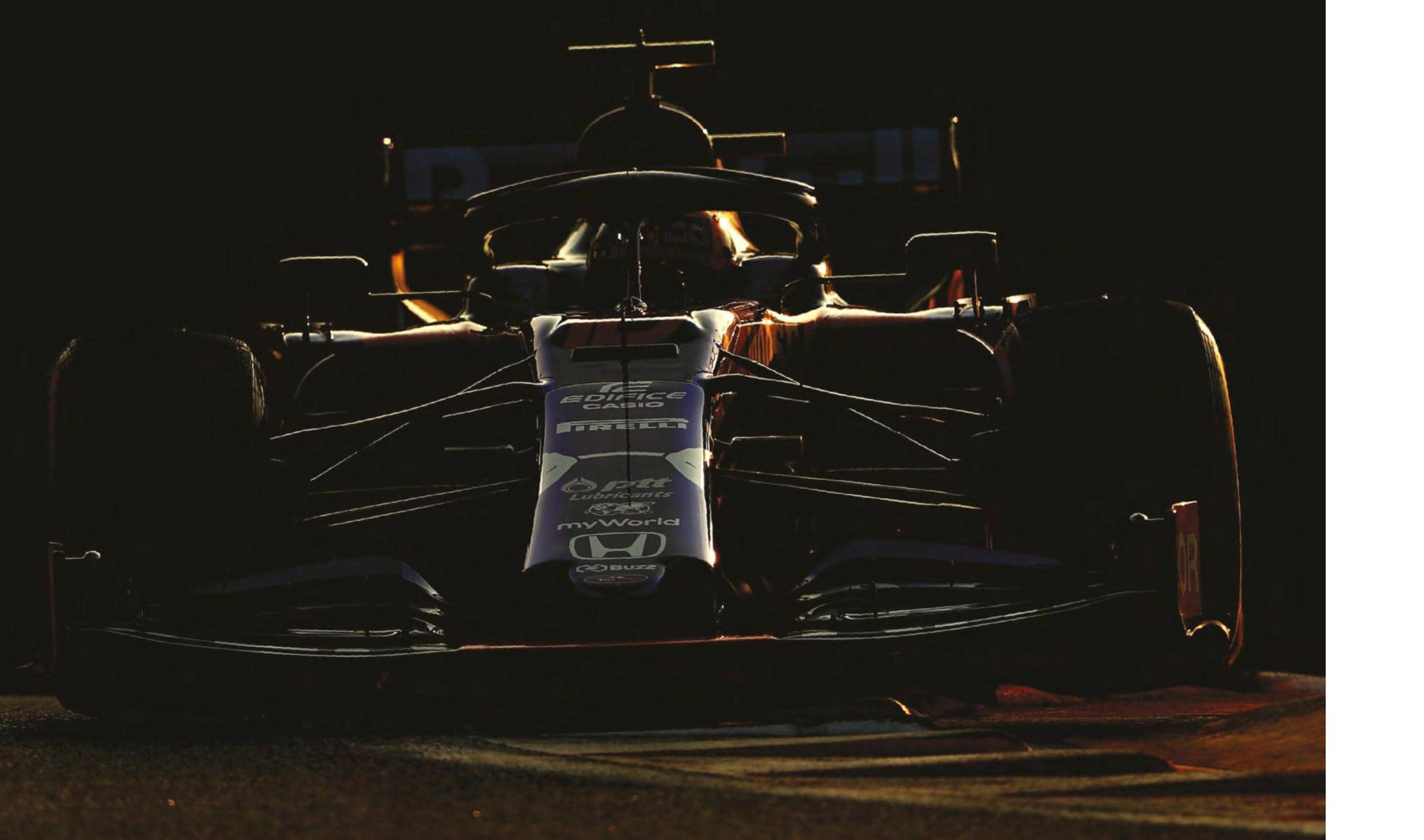 The wait is over. F1 2020 is locked and loaded, with pre-season testing done for yet another year — and the teams and drivers all jetting into Australia for the milestone 25th edition of the Formula 1 Australian Grand Prix in Melbourne. But, in F1’s special 70th anniversary season, the longest ever comprising a record-22 rounds, there’s a lot to look forward to as the pinnacle of motorsport again prepares to blast-off.

The biggest drawcard — the battles on-track, right throughout the field. Mercedes may have secured its record-sixth-straight F1 World Championship double last year, but Ferrari and Red Bull Racing are both boiling with desperation to knock the Silver Arrows off its shiny perch at the pinnacle of the sport. And have one last season to do it in its current guise, before 2021’s sweeping changes (across technical, sporting and financial spheres) take effect. 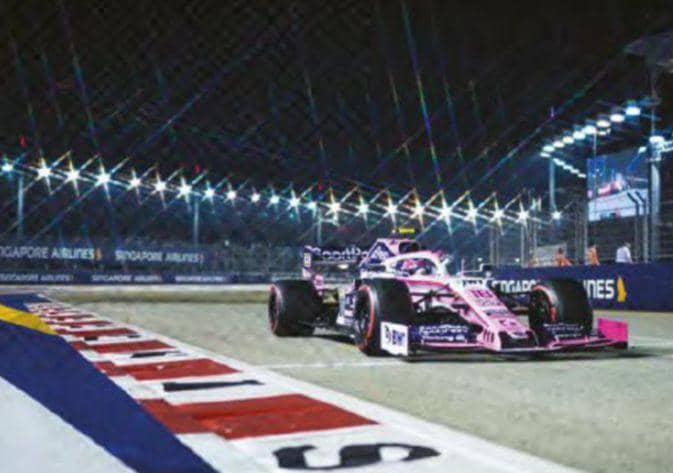 ALL-OUT WAR AT THE FRONT OF THE GRID

Mercedes’ rivals will absolutely have their work cut out for them with the Silver Arrows a united force — and its lead driver, six-time F1 World Champion Lewis Hamilton in the form of his life, and staring down once-untouchable records. Those high water marks belong to the great Michael Schumacher, his seven F1 World Championships and 91 wins an Everest-like benchmark that has stood for more than a dozen years. Incredibly, this year, Hamilton can equal Schumacher’s crowns and surpass his career wins — finishing 2019 with 84 overall. These are the crucial stats that will finally put his reputation as a great beyond question.

Hamilton, heading into his 14th season at the top, is now F1’s most complete driver, having joined up his peaks in the aftermath of his war with former Mercedes teammate Nico Rosberg, who rose to the 2016 F1 World Championship then promptly retired. Hamilton providing recently, via Instagram, insight into the metronomic, next-level assault he’s planning to unleash on the sport this year. “I am at peace when I’m here [at home], [I] can focus and build my mind and body so that I can come back year on year,” he explains. “I’m going to be a machine this year, on another level than ever before!”

Next to Hamilton at Mercedes is his teammate Valtteri Bottas, with the Finn having to again up his game and be more consistent if he’s to keep the champion racer in his sights through to the final round in Abu Dhabi. Bottas did well in 2019, recovering from the previous year’s pain of becoming the first Mercedes driver to have a winless season in the hybrid era, earning four race victories — including Australia, where he proved untouchable. “Lewis has always been there — performing at his top-level every single qualifying and race,” Bottas says. “I’ve been there most of the time, but not every single race weekend. I need to find the balance on everything and need to find ways to be at my best more often and I’m sure I can find it, somehow.” 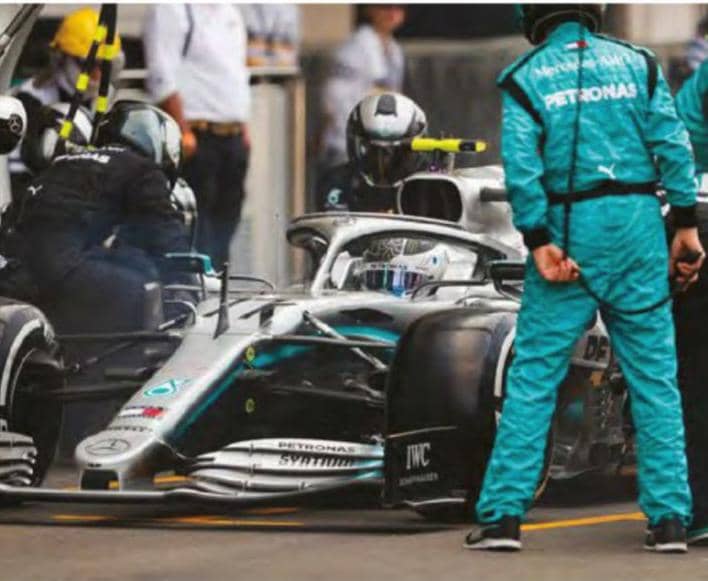