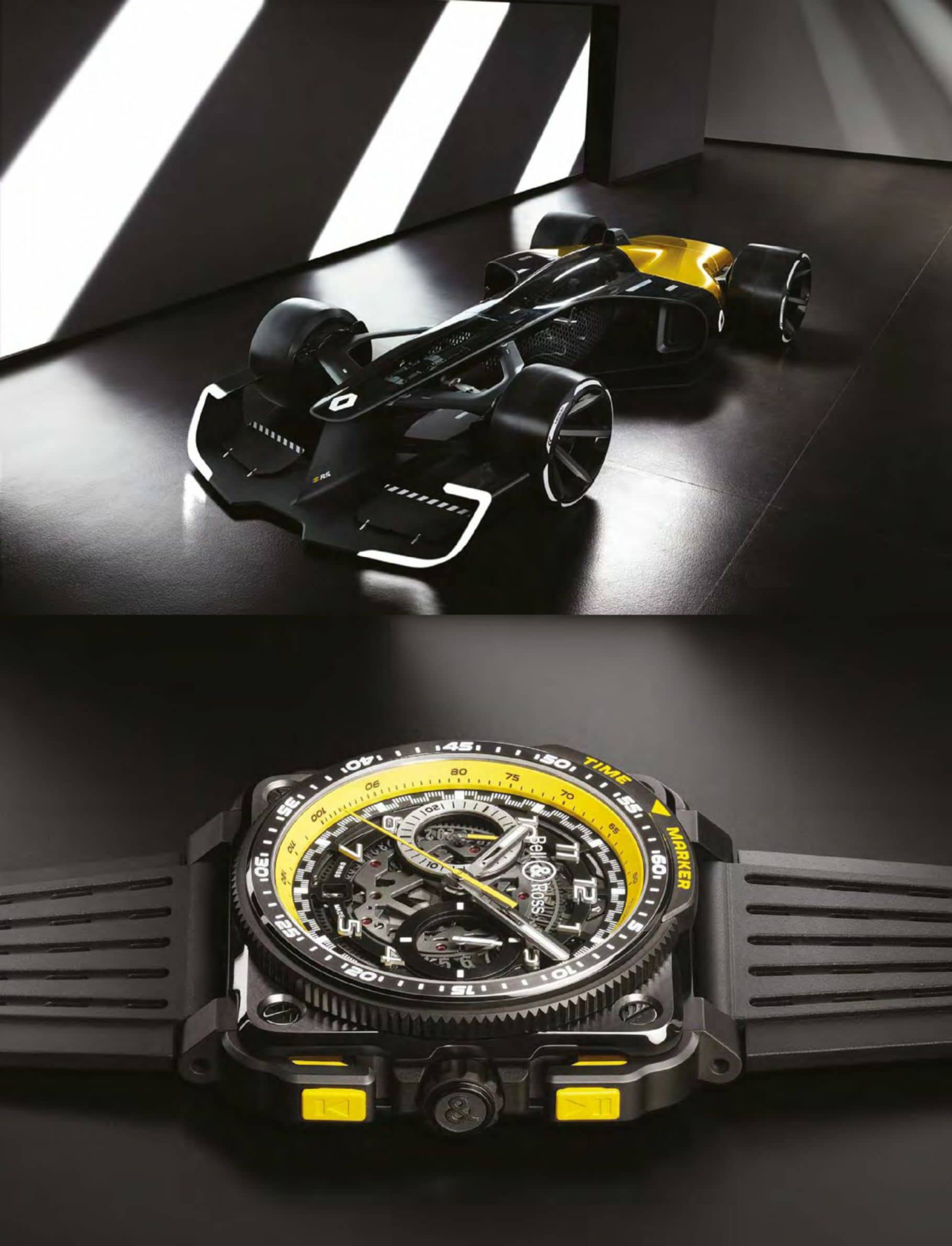 It often surprises luxury watch enthusiasts to learn that Bell & Ross is not only French, but less than 30 years old. The brand’s passion for quality and design eclipses that of many Swiss watchmakers with much more impressive pedigrees; indeed, it opened its own manufacture in La Chaux-de-Fonds, Switzerland in 2002. Bell & Ross is best known for timepieces inspired by aircraft instrumentation, especially its iconic square-cased watches with bold graphics straight from the cockpit of an F-35. Wearing one makes you feel like a fighter pilot, a large part of their appeal.

Bell & Ross, whose devotees include everyone from Robert Downey, Jr., Arnold Schwarzenegger and Gordon Ramsay, to the elite pilots of the French Air Force, is equally obsessed with speed on land, however. In 2016 they formed a partnership with France’s Renault F1 team, winner of both the Formula One Drivers’ and Constructors’ Championships in 2005 and 2006, among other accomplishments, united by “shared values of high performance and high tech.” 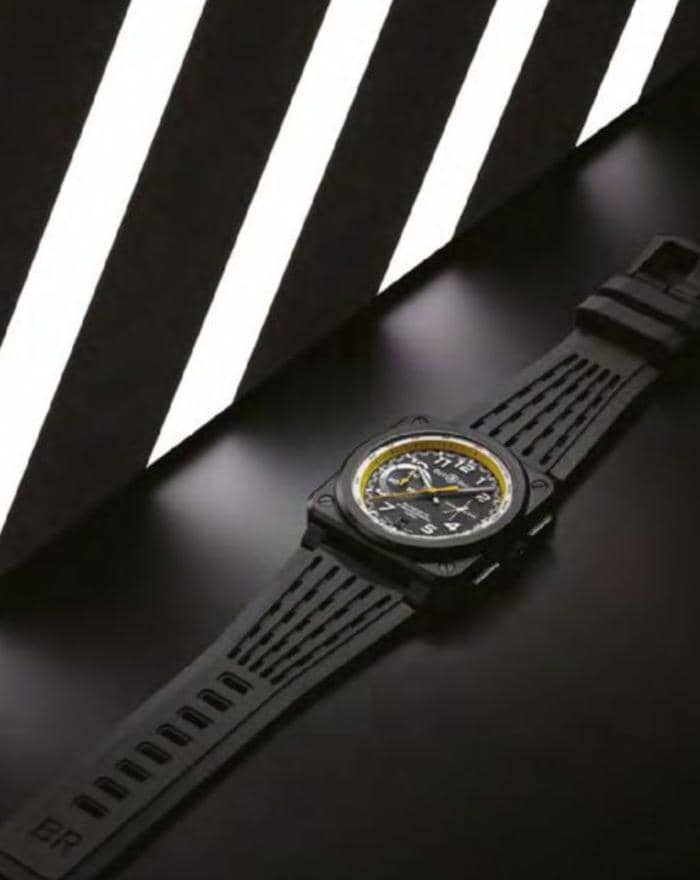