WHEN THE LIGHTS WENT OUT 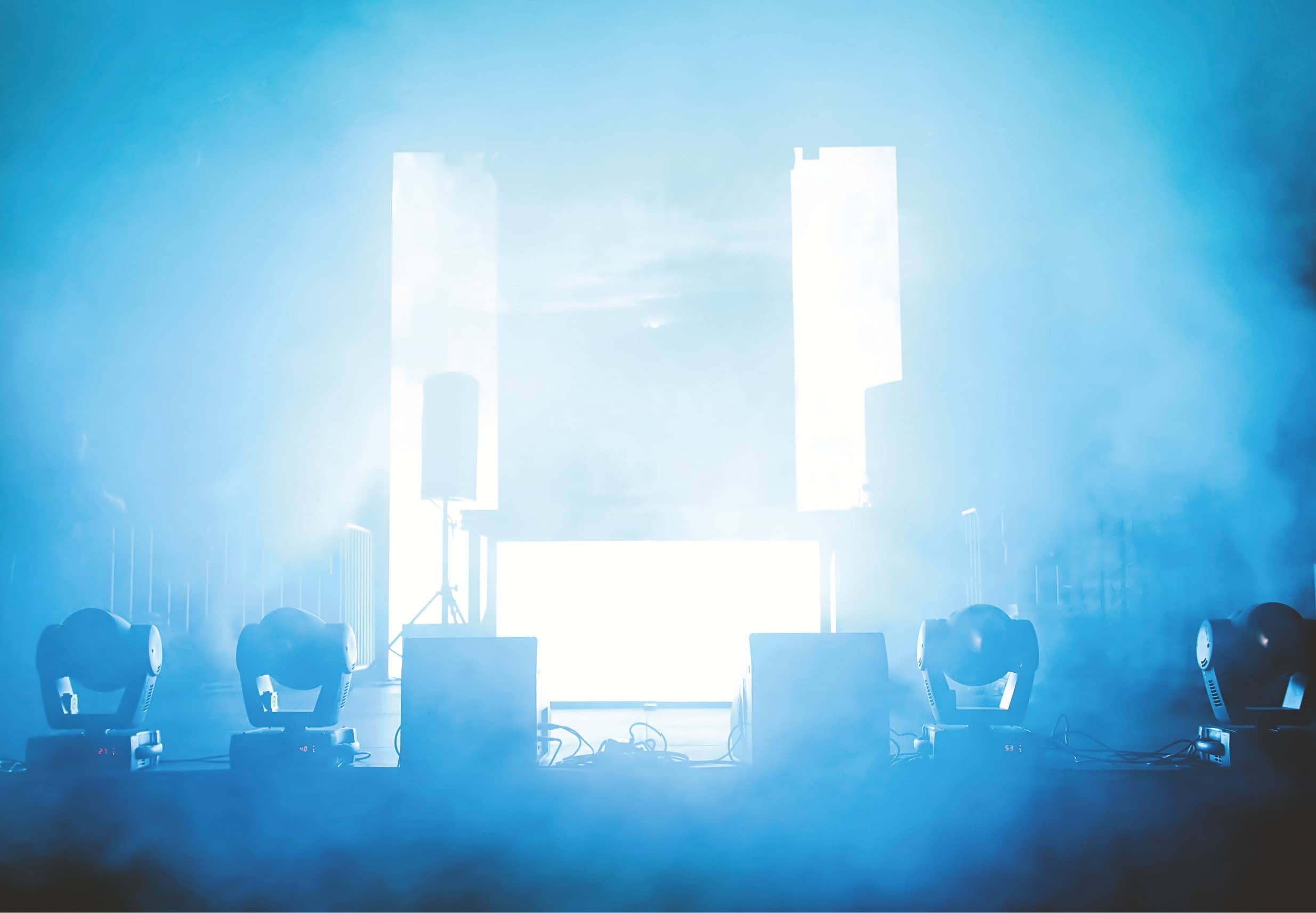 As music venues around the world remain shuttered by the pandemic, musicians have found clever ways to ensure the show still goes on.

If there’s one thing all touring musicians have in common at this moment—from indie rock bands to pop superstars—it’s that no one knows what life on the road will look like in the future. For more than four months, COVID-19 has been the great equalizer that grounded all artists who normally depend on live music for their income. Tours are postponed, shows are cancelled, booking agents are at a loss for answers about when or how concerts will fully resume. Reckless attempts at reassimiliating to live music too soon were met with outright hostility (looking at you, Chase Rice and the Chainsmokers).

With little to no large-scale financial aid forthcoming from the government, independent venues around the country coalesced to form Save Our Stages. The initiative’s aim is to preserve the national network of small- and mid-sized spaces that are at the greatest risk of permanently shuttering from prolonged closures. Restaurants, stores and other low-traffic businesses continue to ease into reopening. But venues, which rely on large, indoor gatherings of people, pose too great of a health risk to do so. Venues are, as their employees often note, the “first to close, last to reopen.”

Faced with an uncertain future, touring musicians took their livelihoods into their own hands. They’ve been leaning on a variety of mediums, largely online, aimed at providing themselves with income, maintaining relationships with fans, or simply staying sane and creative.

At-home livestreams became a popular way to stay connected with fans and replicate the live music experience. From late March through May, Death Cab for Cutie frontman Ben Gibbard hosted a popular solo concert series from his Seattle home, strumming acoustic versions of fan requests and covers, answering questions and peppering his sets with tales from his career.