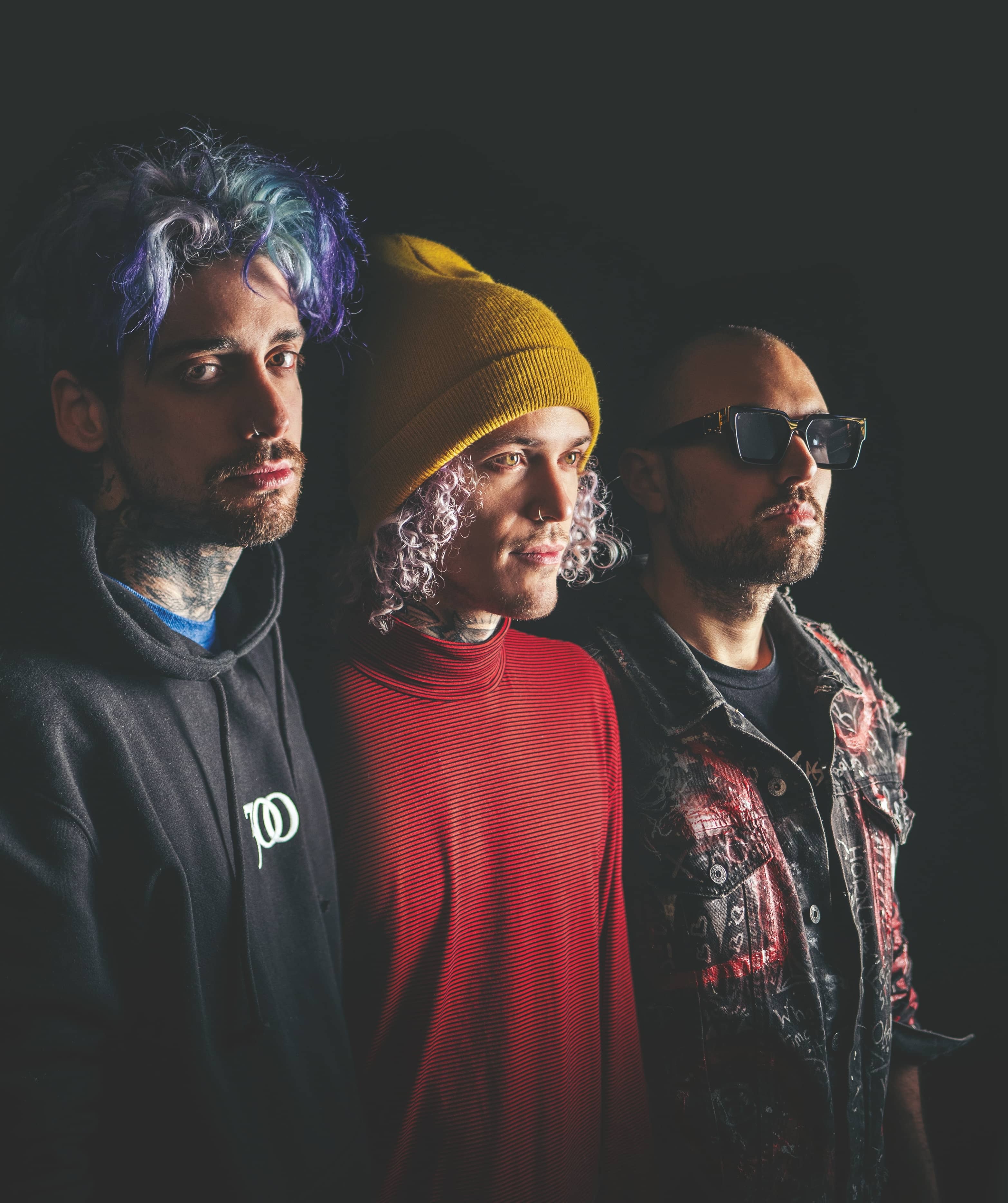 CHEAT CODES BREAK DOWN HOW THEY CAME TOGETHER, COLLABORATING WITH DEMI LOVATO AND LATE NIGHT TATTOOS.

Every band has their story of how they came together. Keith Richards and Mick Jagger grew up together in Kent, meeting as teenagers to form The Rolling Stones. Ozzy Osbourne caught the attention of his Black Sabbath bandmates after putting out a local ad reading, “OZZY ZIG Needs Gig.” The founding of Cheat Codes, on the other hand, began with a laundry room. “On January 4th, 2012, I moved to Los Angeles and didn’t know anyone. Through mutual friends, I found myself at a Denny’s and Trevor [Dahl] walked in with that exact yellow beanie,” says Matt Russell, one of the three DJs of Cheat Codes. “I was like, ‘Hey, I remember you. We played a show together when I was 18 years old at this pizza place in St. Louis.’ A couple of months later, he needed a roommate and I wanted to save some money, so I told him that we had an empty laundry room and we’d only charge him $200-300 bucks a month.”