THE SEXY CASE OF ANA DEE AND REBEKKA BLUE 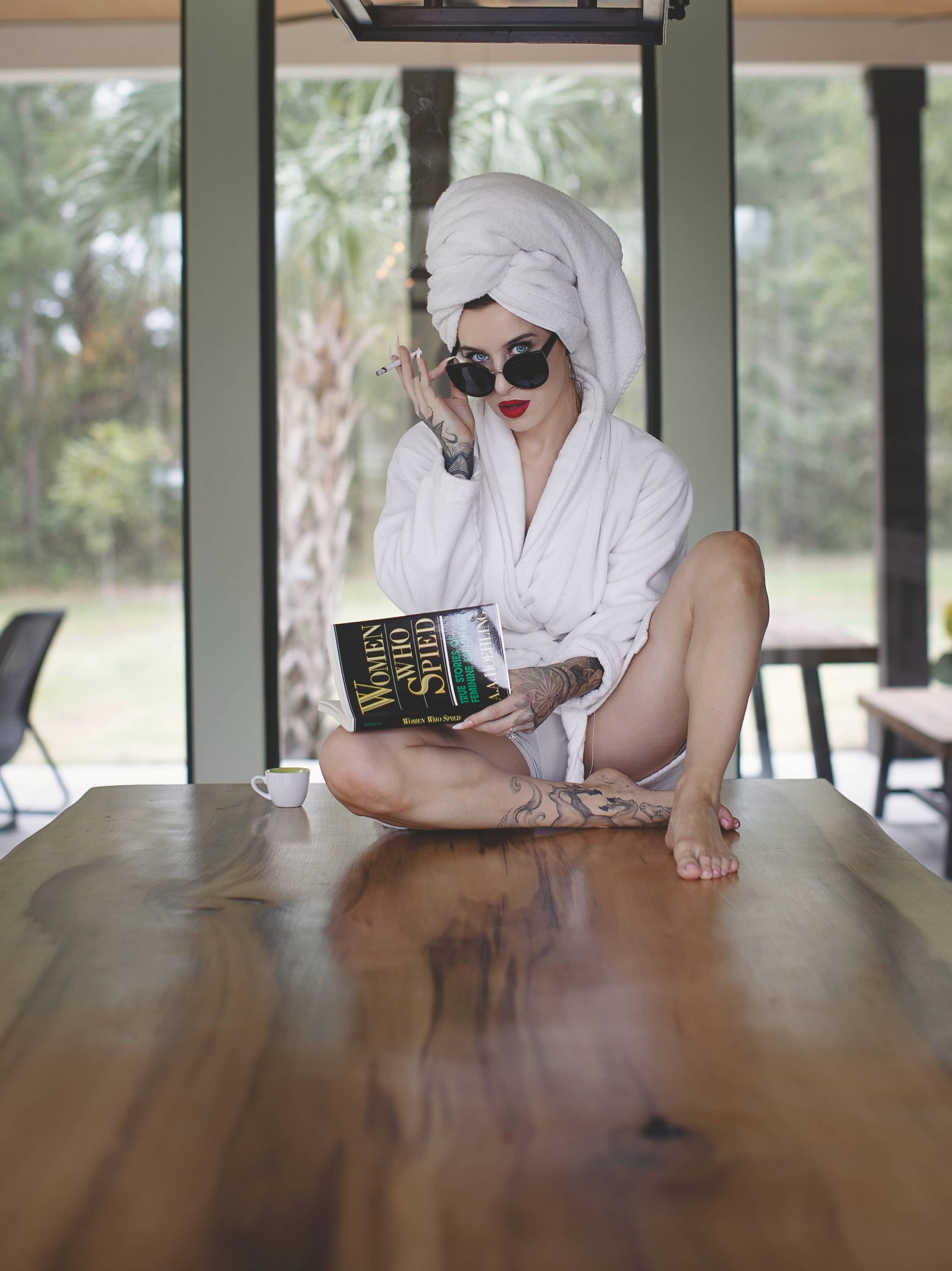 ANA DEE IS A SELF-MADE ENTREPRENEUE WITH AN E-COMMERCE EMPIRE, BUT WHEN SHE JUMPS ON TIKTOK SHE TRANSFORMS INTO THE SULTRY REBEKKA BLUE.

Blame it on the nation’s Puritan roots, but we Americans still tend to be a little prudish in our attitudes toward sex. As a nation, we’ve become much more sex positive over the years, but we still have a ways to go. Ana Dee wanted to embrace her sexuality and share it with the world, but she understood how that could affect her businesses and personal life. Instead of stifling her urges, Dee did the next best thing—she created an alter ego by the name of Rebekka Blue.

“When I started TikTok, I wanted to really be raw and authentic,” Dee says. “So I felt more comfortable creating this persona that wouldn’t exactly lead people to my personal social media accounts. And Ana Dee was also taken [laughs]. There’s something fun about playing up who you want to be.”

Expressing one’s sexuality so openly as a CEO is risky, so it’s understandable why Dee wanted to create another identity. On the other hand, times are changing. People are becoming more open about what they do behind closed doors, and Dee saw an opportunity.