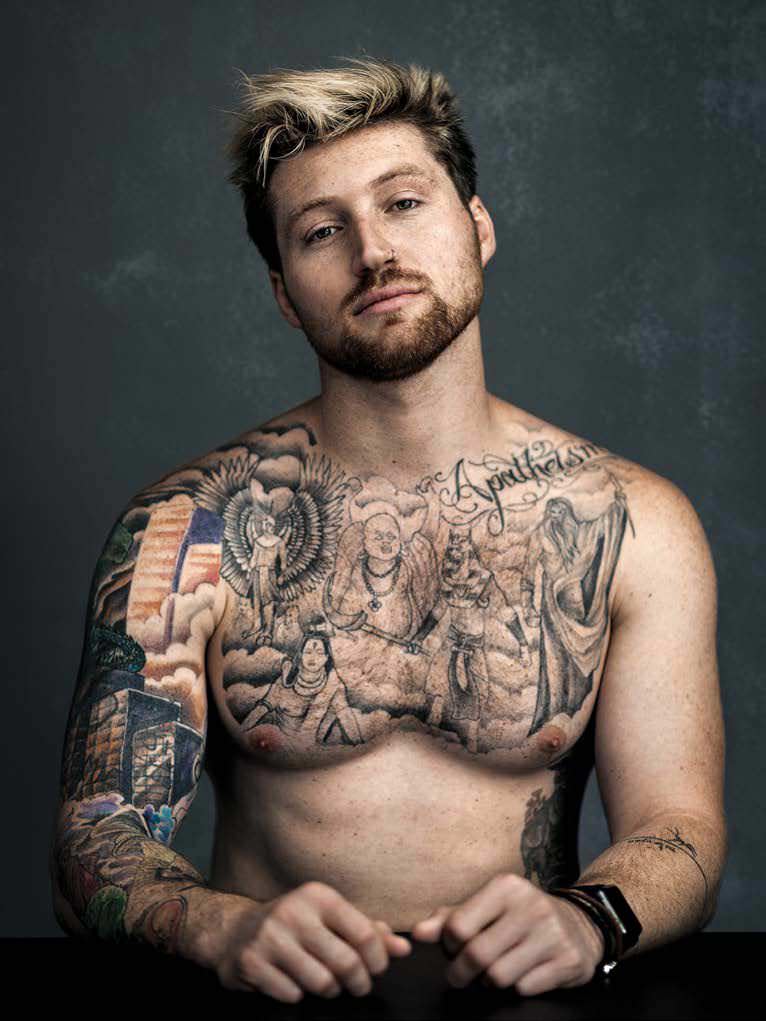 After Vine died in 2016, were you worried that your career was also dead? At that point, I think I’d already started making some YouTube videos and I wasn’t making very much money, but I saw potential in it. However, when I saw it was truly dwindling out, I said, ‘What am I going to do? I might have to move back home and be a bartender again.’

What is the Vlog Squad? The vlog squad was started by David, and what he did was something kind of revolutionary in the YouTube world. He took the idea of making a daily Vlog, but then instead of making it a vlog about his life, he made it a vlog about other people’s lives. And since he had plenty of other big personalities, like Zane, Liza and Elton, he was able to throw them into these comedy sketches.