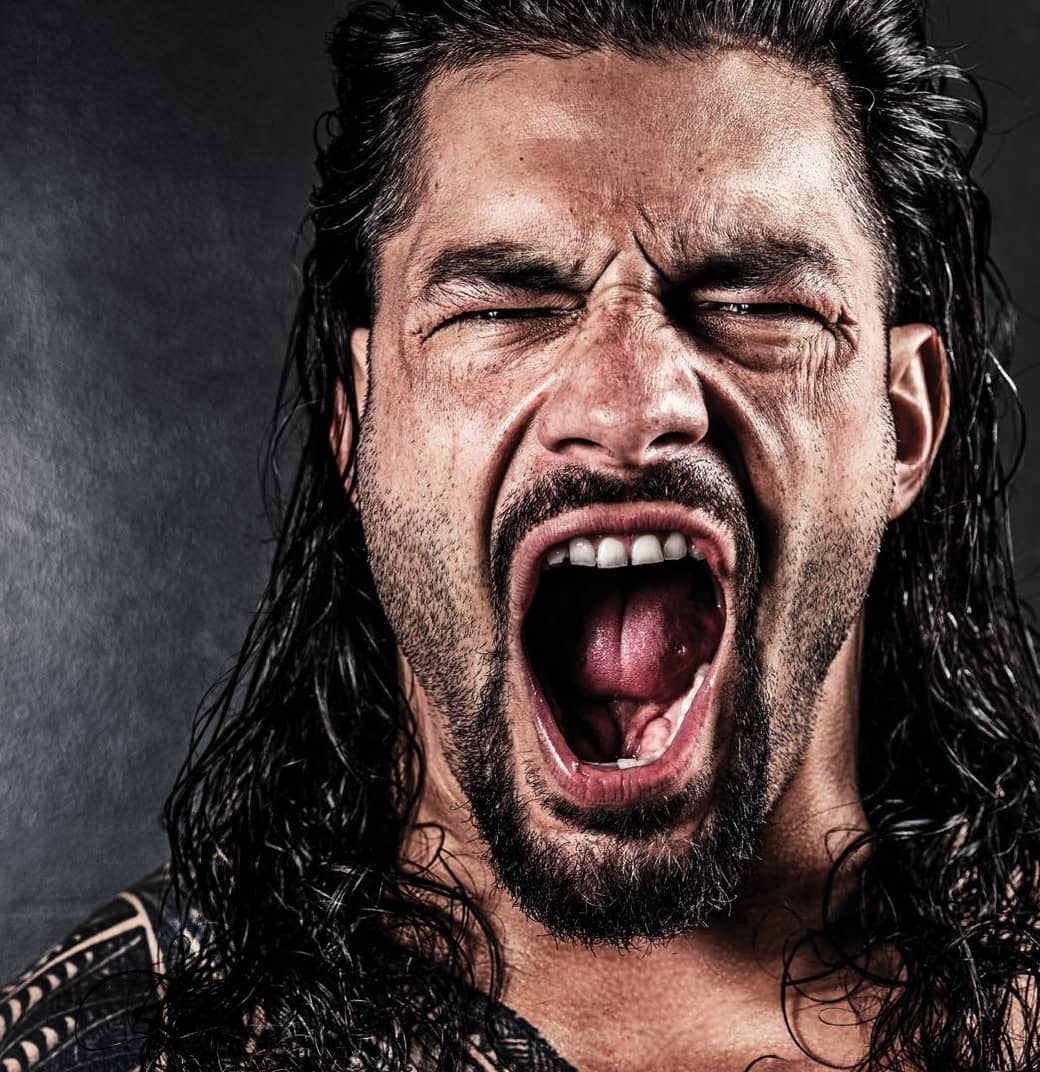 WWE Superstar Roman Reigns on tradition, family, and how to keep a positive outlook despite all odds.

If you were going to create a professional wrestler in a laboratory, you’d have a hard time coming up with one more perfect than Roman Reigns. The 6’3”, 260-plus-pound Reigns is almost impossibly handsome, with hair so lush and healthy that it borders on satire. Inside the ring, Reigns oozes charisma, ability and athleticism, almost daring you to find something wrong with him. The WWE Superstar is one of the most popular, prominent and accomplished people on the entire 100-plus-strong roster. Both he and the announcers on weekly television programming will be happy to remind you that Roman Reigns is the Big Dog, and WWE is his yard.

Outside of the ring and away from WWE, Reigns is Joe Anoa’i, a native of Pensacola, Florida, who currently resides in Tampa with his wife and children. The 34-year-old is poised and confident at all moments, but soft-spoken, polite, and a genuinely lovely human being. Joe is the latest megastar to come from the Anoa’i family—one of the most extensive and storied pro wrestling families. You may have heard of his father, Sika: one half of the Hall of Fame Wild Samoans tag team. Or you’ve probably heard of his cousins, Yokozuna, Umaga and Rikishi. If all else fails, you almost certainly know about his most famous cousin of all: Dwayne “The Rock” Johnson. 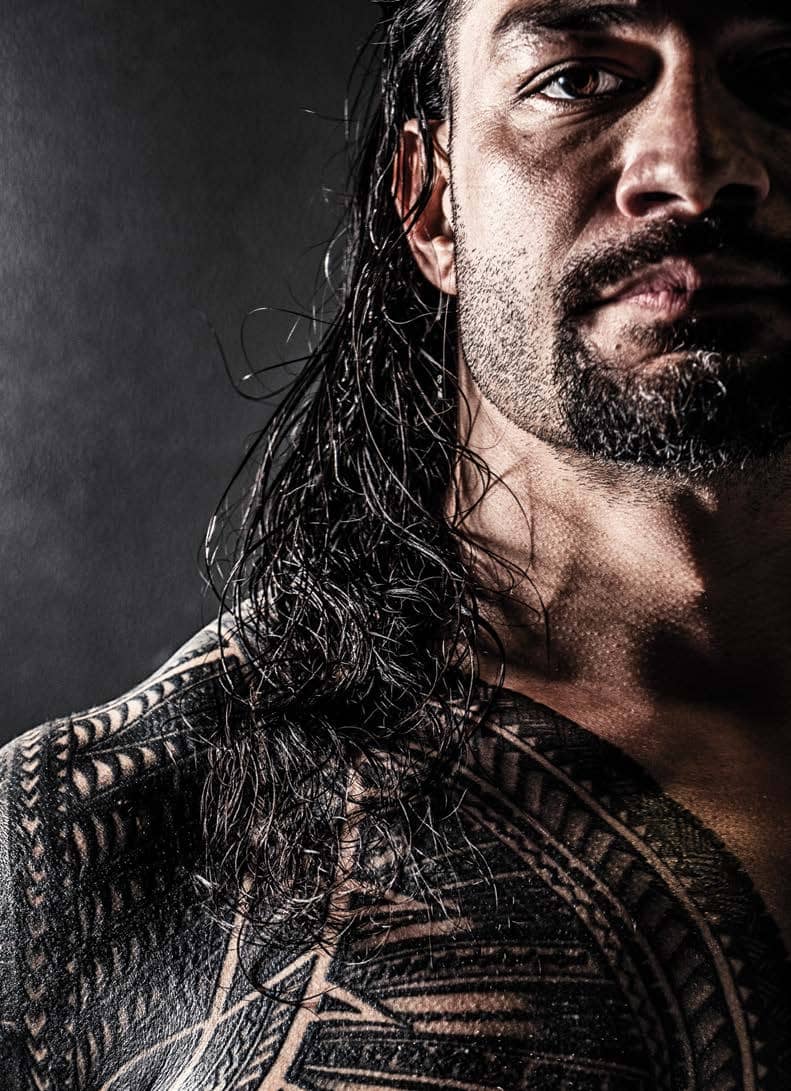 Recently, Reigns spent time away from the ring due to a battle with leukemia. He used that hiatus, in part, to portray an art-imitates-life role as a relative of Johnson’s character in the Fast and Furious spin-off film Hobbs & Shaw. Reigns says the experience was good for his soul, and although he did debate whether he should take the role, he ultimately felt like it was something he needed to do. “I felt like it was important for me to show that even though this crazy thing is happening to me I still have a life, I still have a passion, I still have goals,” he says. “And if there’s nothing necessarily holding me from achieving those then I might as well take advantage and do it, and show the world that it is possible, and put a whole new paint job on blood cancer.”

For a span of several years during his career, Reigns’ positioning at the forefront of WWE programming and storylines rankled many fans, who felt it was a case of “too much, too soon,” despite Reigns being one of the most prominent and popular men in the company when his faction – The Shield – dissolved and he struck out on his own in 2014. Reigns received healthy choruses of boos everywhere he went, and eventually fans’ propensity to shower Reigns with jeers became written into the show as a sort of metatextual crowd participation.