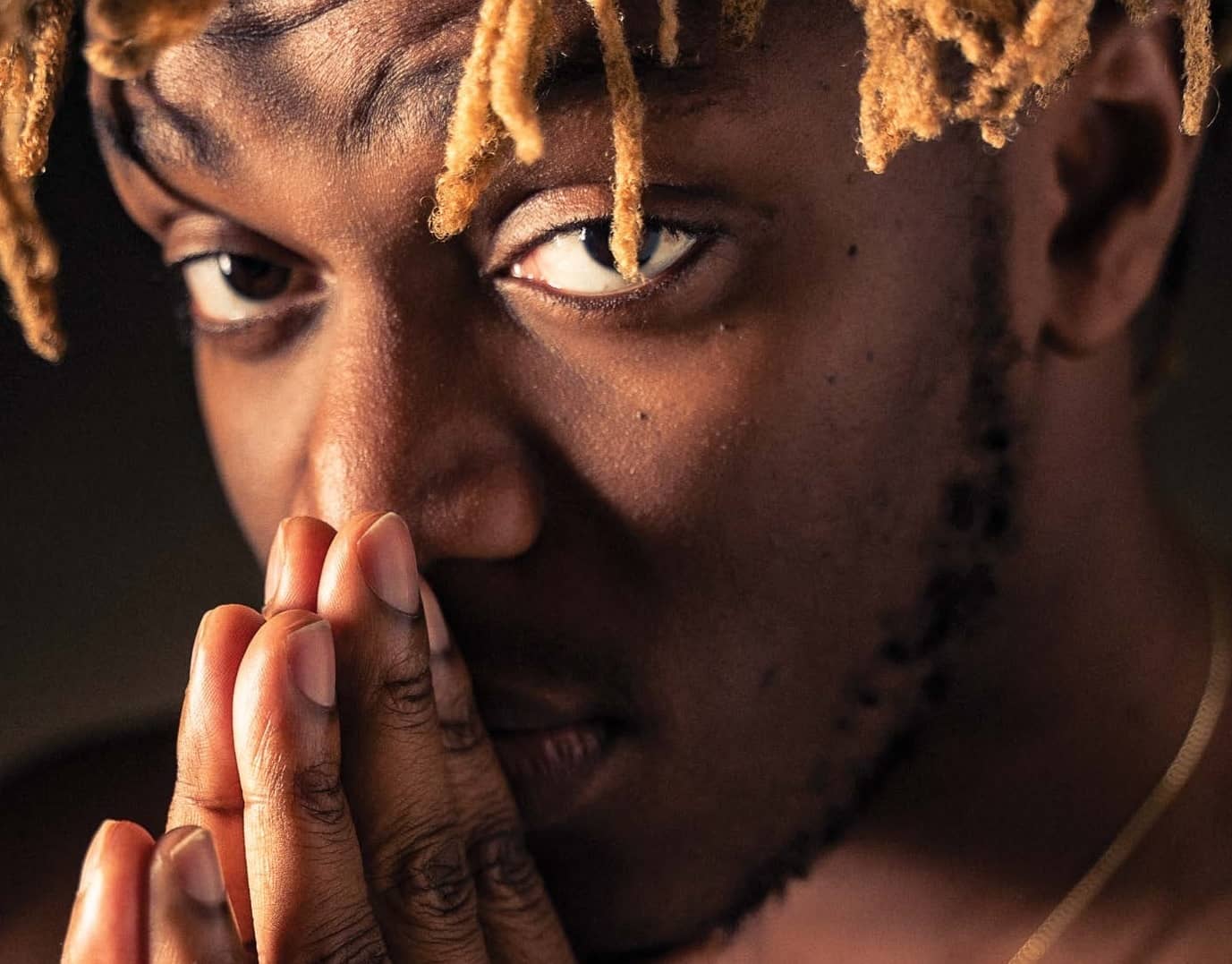 THE MULTIFACETED KSI WELCOMES ALL CHALLENGERS, AND MORE OFTEN THAN NOT, CUTS THEM DOWN

Jonny Watson
This past November, Olajide Olatunji, better known as JJ to his friends and KSI to the more than 20 million subscribers on his YouTube channel, lived out a dream shared by millions of irritated parents throughout the world—he punched Logan Paul in the face. Many times.

The Staples Center was packed with 21,000 screaming fans as the two YouTube stars faced off for a second time in a fight that was the culmination of nearly three years of back-and-forth shit-talking. The first time the two met in the ring was ruled a draw, so a rematch was not only an attempt to milk more cash out of the animosity between the two, but it was also an opportunity to squash the beef.

Both fighters jumped through all the required hoops to have this bout officially sanctioned by the California State Athletic Commission. That means drug testing and the notso-delicate way that it has to be done. “Yeah, peeing in front of someone was definitely a first,” KSI says. “All the rules and regulations were something I had to deal with, but my focus was on Logan Paul and knocking him out.”