KEEPING HIS EYE ON THE MOVEMENT 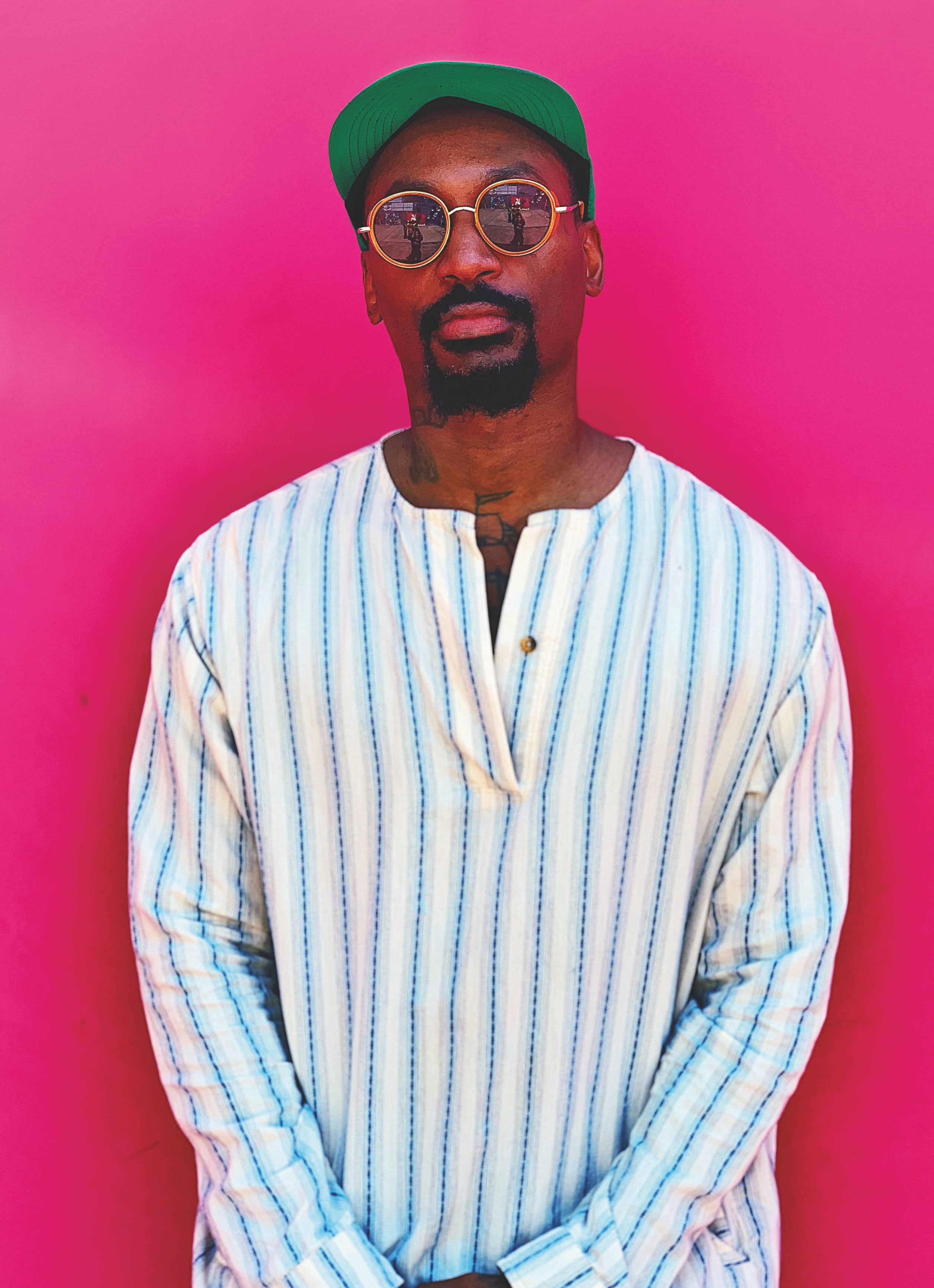 My interview with photographer Mel D. Cole was scheduled for noon. I called a minute after 12, so it wouldn’t look like I was too punctual, and the call went straight to voicemail. We had texted the night before about the interview time, so I knew he was expecting the call.

A missed call isn’t unexpected, even when everybody seems to be on the same page, but I was a little surprised it went straight to voicemail. I shot him a quick text and thought nothing more of it, even as the hours went by without a response. Then, about eight hours after our scheduled interview would have taken place, I saw his Instagram story. He had been arrested.

At the time of his arrest, Cole was doing the same thing he had been doing on a daily basis since the murder of George Floyd—documenting Black Lives Matter protests in the streets. He wasn’t engaged in any sort of illegal activity, he was simply being a journalist. “This is the first time I’ve been to jail when it wasn’t my fault,” Cole says. “I wasn’t risking [getting arrested]. I know that I’m risking my life just by being outside. I’ve already been punched in the face by racist white men in Philadelphia, I was already hopped on by cops for going into a Best Buy store, but they used common sense and let me go.

“But this one, I was like, ‘Are you fucking kidding me?’” Cole continues. “I’ve been standing here the whole time and you guys just literally walk up to me and point to me, and the next thing I know I’m being arrested for no reason. They couldn’t tell me a reason the whole time.”