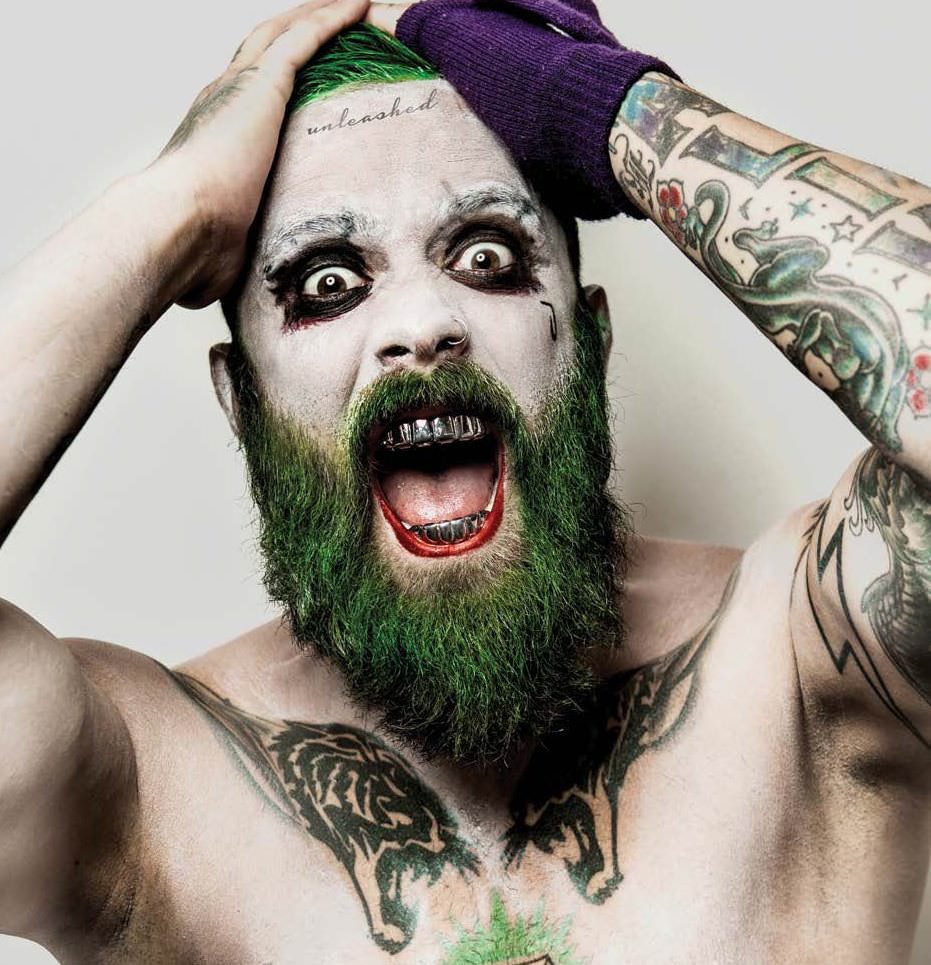 Dad, Husband, Metalhead, Christian, and Skillet’s frontman, John Cooper, has found that faith centers everything he does in life. Whether it is through his business or his art, “everything I do is an offshoot of my faith.” Including his love of comic books.

“I remember when I was getting signed by Lava Records, Jason Flom said, ‘What does it mean to be a Christian band?’ And I said, ‘Well you’ll never hear stories about Skillet not showing up to a concert because someone was too wasted,’” Cooper said.

“People always say, ‘You guys are always on time for interviews and dependable.’ And I’m not saying anybody that’s religious is punctual. I don’t mean that to say that, but for me, it’s been very much about keeping your life in order.”

Cooper said art can speak religiously to him, even if it wasn’t intended that way. The vice versa is how Skillet has reached so many listeners, especially those outside of the Christian community.

“Even when we sing about dark things or struggles in life, there is always a bit of hope, and it can hopefully inspire people to see the brighter side of life, and see their worth as a person,” Cooper said.

Cooper noted that the term “Christian music” means different things to different people, and he feels he has spent a lot of time “over the last decade” trying to explain that Christian music doesn’t have to just be for Christian people. “You can still relate to a Skillet song if you’re not religious in some kind of way.” Even atheists have come up to Cooper to tell him they “get his music.” Other than lyrical themes, Cooper said the main difference between Christian rock and rock is the band members’ lifestyle.