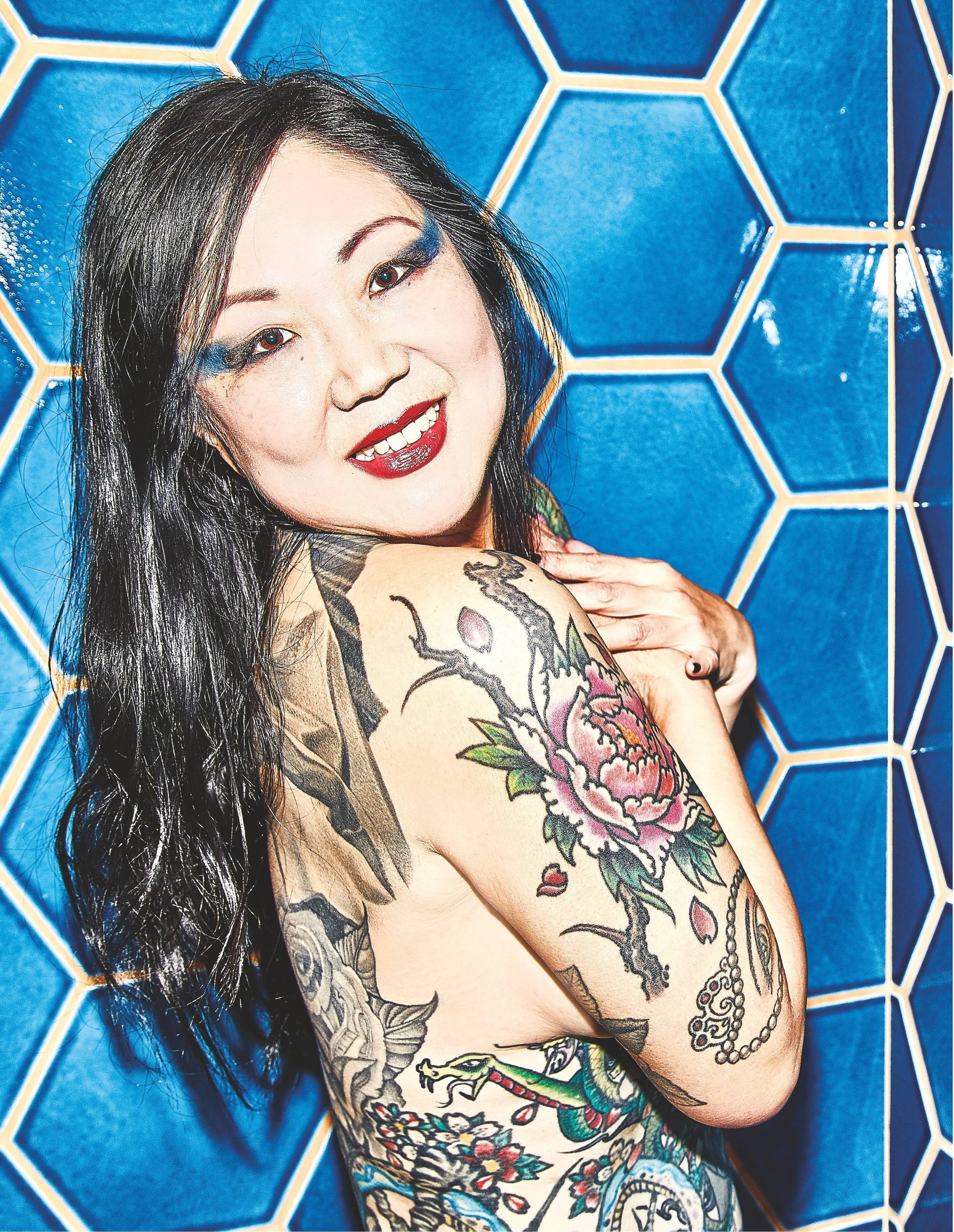 MARGARET CHO HAS BEEN TO HELL AND BACK AND SHE’S LEARNED ONE THING—IF YOU CAN’T FIND A WAY TO LAUGH THIS WORLD WILL KILL YOU.

It’s undeniable that comedy has changed immensely in the last 30 years, particularly when it comes to what audiences consider offensive. Lesser comics often end up dedicating whole portions of their set to complaining about how they “aren’t allowed to be funny anymore,” or that everyone is too sensitive. Margaret Cho, whose comedy has always walked on the razor thin line between good and bad taste, doesn’t have time to whine about how things have changed. She’s too busy relishing the challenge today’s audiences present.

“I love it. [The current culture] urges comedians to do better,” Cho says. “We have to be better and more skilled at what we're about because cancel culture is real and strong. It calls out a cheap laugh. You're actually beholden to this idea of excelling, even if it's offensive, you want to really do it justice. Those kinds of things can evade judgement, if you’re really good at something you can get away with a lot. So I think that what we’re all trying to do is be better comedians.”

Since comedians are now being forced to up their game it has led to an explosion in the amount of good comedy in the world. And when you look at today’s world, there is plenty of fodder out there for quickwitted comics like Cho to skewer. “Everybody looks at the news on their phone [these days], so everybody is caught up,” Cho explains. “You have a daily platform to do really great work if you can. And [the material] doesn’t [grow stale] because there’s always something to say and there’s a growing message that you can keep coming back to.

Cho’s way of looking at comedy is very of the time and place where she grew up—San Francisco in the ‘70s and ‘80s. Her parents owned a bookstore and it was there that Cho met people from every possible walk of life. It was at Paperback Traffic where both Cho’s political activism and her love of comedy were born.