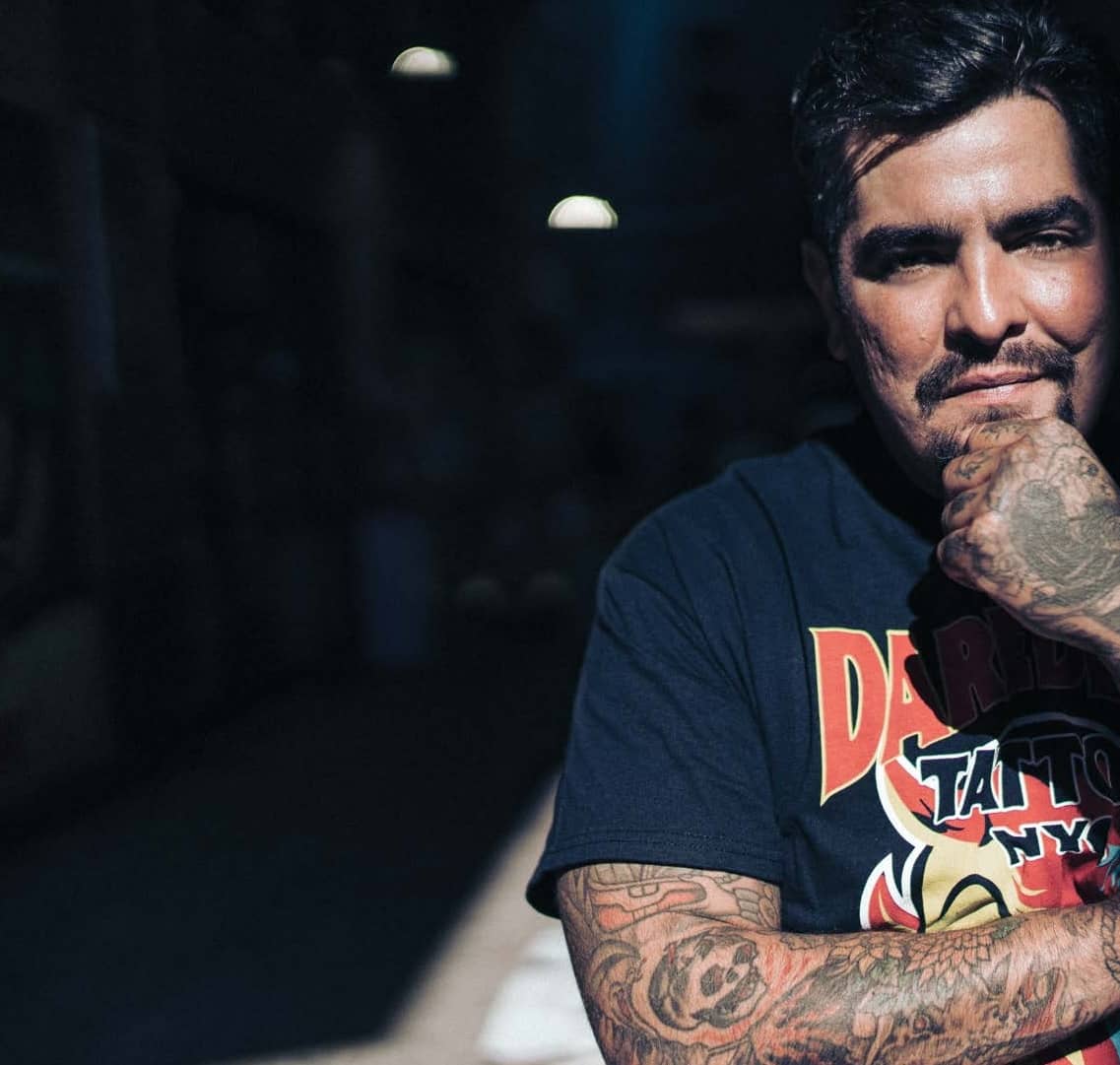 Aarón Sánchez looks back at his journey from wayward teen to revered chef in his new memoir “Where I Come From: Life Lessons From a Latino Chef”

Years before Aarón Sánchez burst into living rooms across the country doing battle in Kitchen Stadium, even before he opened the doors of his first restaurant on the Lower East Side, he was a teenager adrift.

After losing his father at the age of 13, Sánchez struggled over the next couple of years. In his own words, he was being “an incorrigible shit.” “Teenagers are like that regardless, then you couple that with losing a parent and being exposed to New York City,” he says. “I just completely rebelled in every way possible—I wasn’t focusing in school, was completely lost and doing the victim thing, thinking the whole world was against me.”

His mother, chef, and restaurateur Zarela Martinez knew that if she didn’t take drastic action that her son might become lost for good. The skills and talent were there, her son just needed a little amansando.

“‘Amansando’ means to break in, like if you have a cast-iron skillet—amansado,” Sánchez explains. “It also pertains to a horse, you have a wild horse, you need to break that horse in. My mom grew up on a horse ranch and she used that analogy for me. Strength, potential and power, but he needs to be broken in.

“My mom was really funny,” Sánchez continues with a laugh. “When people would ask about me in my teenage years she’d say ‘He’s improving.’”

That amansado would come at the hands of his mother’s mentor, chef Paul Prudhomme. Martinez showed some tough love, told her son it was time to be a man, then sent him from NYC to New Orleans at the age of 16. Sánchez was all by himself in a strange place, renting a room at a YMCA and about to work under one of the world’s most revered chefs.