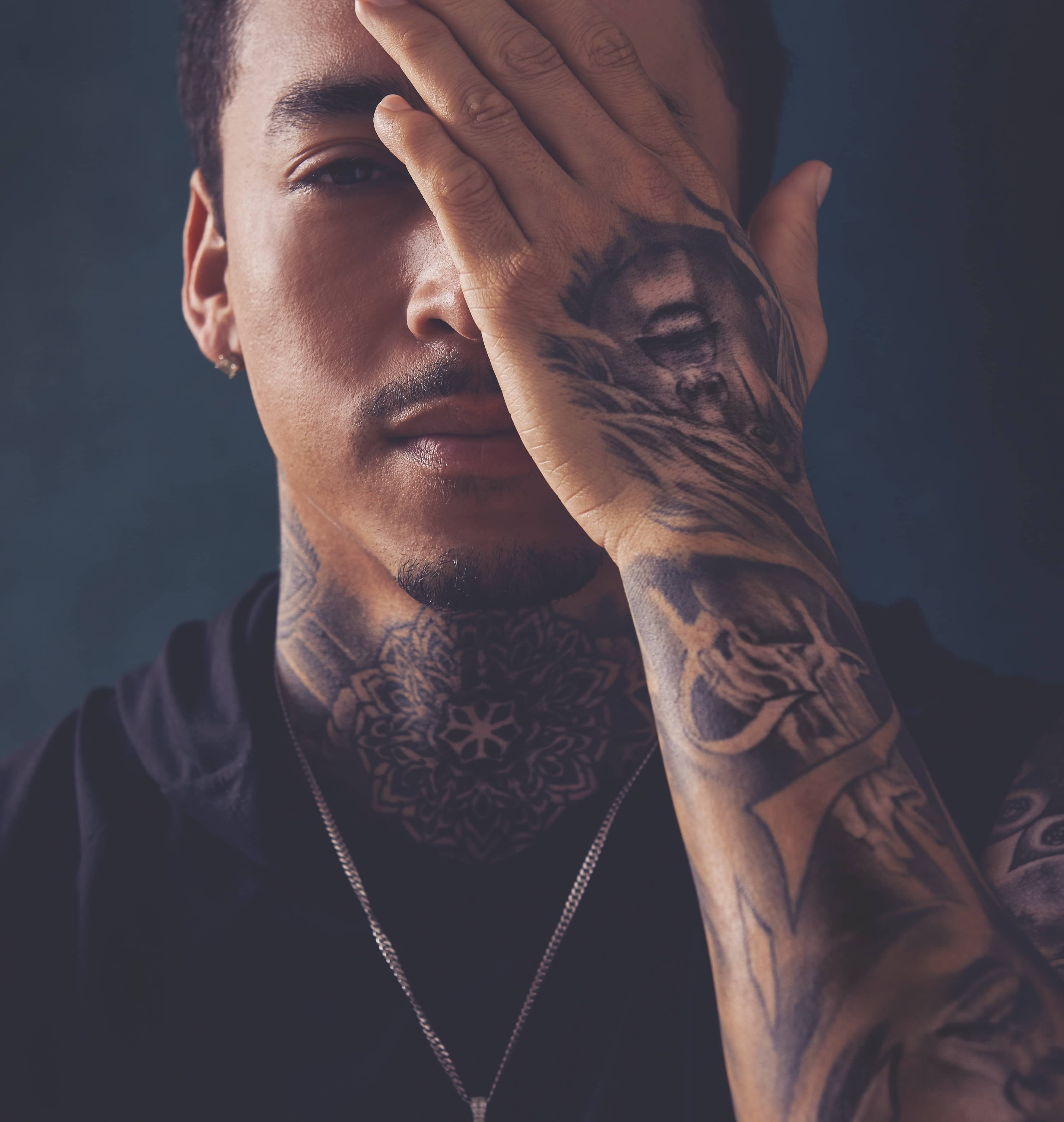 NYJAH HUSTON HAS BEEN WINNING COMPETITIONS SINCE HE WAS 10, AND AFTER 15 YEARS OF GRINDING, HE SHOWS NO SIGNS OF STOPPING.

After watching Nyjah Huston rip through a street course, pulling off incredibly difficult tricks one after the other with considerable ease, one might exclaim, “Damn, he must have been born riding a skateboard.”

No one actually believes that a baby will come directly out of the womb ready to kickflip frontside 5050 through the maternity ward. Yet, when talking about Huston, the truth really isn’t that far from the fantastical. He got his first board—a Tony Hawk board, a precursor of what was to come—at the age of 4. By 5 he was standing and starting to do ollies. At 8, Huston appeared to be progressing in the sport at an astonishing rate. Then, at the age of 10, he entered the 2005 Tampa Am.

“Everyone else out there was twice my age and twice my size,” Huston recalls. “I wouldn't say [I was] scared. I would say more so just intimidated, you know? And yeah, I guess it was a little scary to be out there on the course, especially a contest like Tampa. Anyone who knows it knows it's ruthless. It's like a hundred people on the course at the same time. So I'm out there, like, trying not to get run over and shit.”

Huston didn’t get run over. He didn’t get intimidated by the competition. He won the whole damn thing. It would have been an unbelievable achievement for a 10-year-old kid to simply finish the contest in the middle of the pack—finishing first was astounding. It was the first major step in what has been a record-setting career.

A year later, with his amateur status cast aside, Huston was competing as a pro. “That was the part that was really intimidating because I was out there skating with the people I looked up to ever since I started skating,” Huston says. “I mean, P-Rod [Paul Rodriguez], Chris Hall, [Andrew] Reynolds, all those legends. It was weird to be out there so young skating with them, but it was awesome.”

As strange as it may sound, especially considering that he was still just a child, Huston was fully prepared to seize his moment. Huston grew up in a fairly strict environment, so one might make the assumption that skating was his act of rebellion. In reality, it was the opposite. His father treated skating like most parents treat clarinet lessons.

“My dad was always on my ass about skating all the time, taking it really seriously all the time,” Huston remembers. “[He didn’t] really like seeing me have fun, skating with kids and stuff. [At times] I did just want to be a normal kid and have friends and have fun and shit.