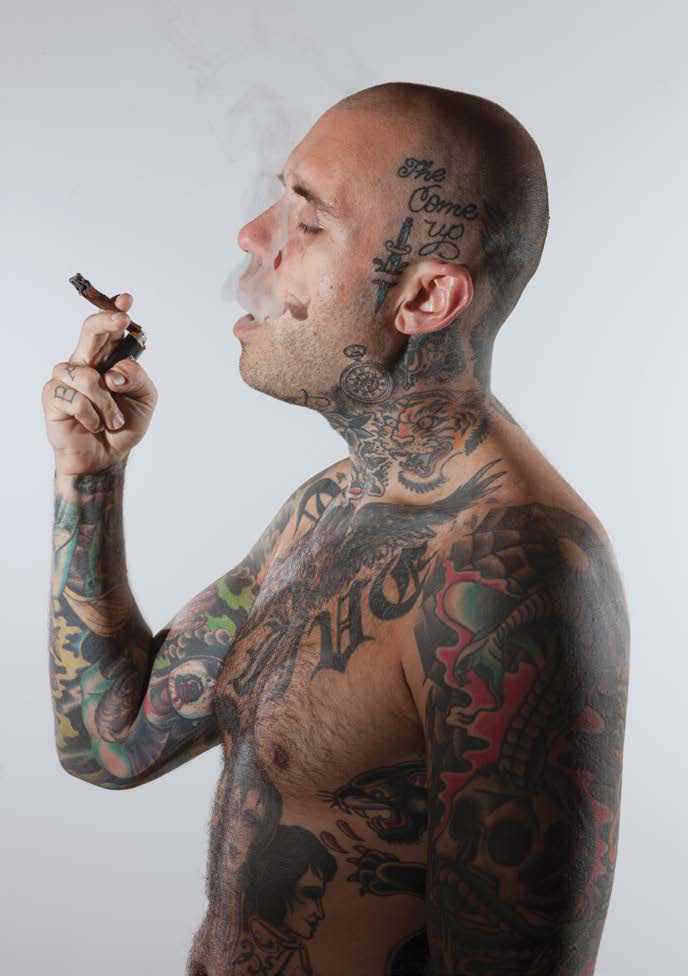 Adam Grandmaison, known the world over as Adam22, became one of the leader hip hop podcasters nearly overnight. He’s recognized for scouting and profiling some of today’s leading rappers, from Lil Yachy to XXXTentacion to 6ix9ine, right before they made it to the mainstream charts. However, while Grandmaison has had a love for hip hop since a young age, his success as a music interviewer occurred almost by happenstance after one of his videos went viral. Since then, he’s continuously pulled in diverse talent throughout the worlds of hip hop, social media, streetwear, etc.—and he’s only on chapter three of what we expect will be a long lasting career in content creation.

When did you first develop No Jumper?

I first created a BMX blog called “The Come Up.” I started out in 2006 and was basically the first BMX website that aggregated videos and news. And after doing that for like 10 years I started to get bored and I began creating more YouTube content in terms of making blogs and podcasts. I got really into the idea of social media and trying to expand like that. Then almost right away, one of the first interviews I did was with this rapper Xavier Wulf, who I’m good friends with, and it was so much bigger than all the BMX interviews I’d done at the time. So, it launched my entire career to a different level and got me really excited about doing more types of content. It wasn’t really supposed to be a rap podcast at first, but it slowly became the thing I was known for and at a certain point, I had to double down on it.

Beyond Xavier Wulf, which other guests put you on the map as a podcast host?

I remember there was a specific run, that if I were to go back into the playlist and look, I had the dude Zac from FTP, Suicide Boys and Lil Yachty right before he got signed. And then, I was starting to have more people reach out and, all of a sudden, it just became easier to get interviews. It’s just been this snowball that just keeps gathering. Every time I do any kind of content that goes outside of the normal realm of what we do, it adds to the snowball of people knowing about No Jumper.

How has your channel evolved over time and where do you see the future for yourself as a content creator?