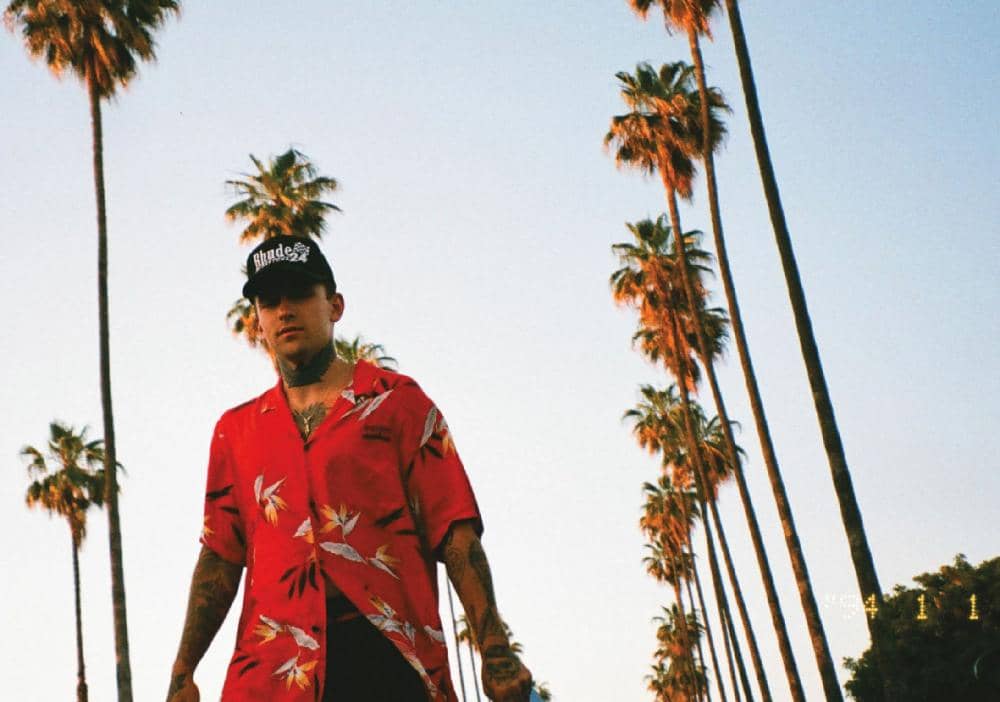 It only takes one song for an artist to make it big.

Cardi B was once dismissed as a Vine star with marginal fame until “Bodak Yellow” hit the airwaves and in the blink of an eye she became a household name. Prior to releasing his 2019 single “Roxanne,” Arizona Zervas had a feeling this might just be his “Bodak Yellow” moment. “I always hear my music so many times that it’s hard for me to get excited about it,” Zervas says. “But I remember saying that I thought it could be on the radio. Then that came true, along with many other things, and it definitely changed my life in a good way.”

Zervas had been making music for several years before his big break, and he released his first song while still in high school. Beginning in 2016 he continued growing his fanbase by releasing a steady stream of singles. By 2018, Zervas self-released “Living Facts,” a three-song EP. “I wasn’t a nobody before ‘Roxanne,’” Zervas explains. “I had my own little fanbase and, honestly, I felt like I was in a good spot. I was surviving off my music and feeling really good.”

Over a period of three years, Zervas honed his craft and built a reputation through the release of more than two dozen singles. It prepared him for the big break that was about to change his world. “A lot of people don’t know this, but I came up with the hook for ‘Roxanne’ in the shower and 94Skrt [Zervas’ producer] ended up making the beat on the spot,” Zervas shares. “[At the time] there was so much sad music out there that was emotional in a way I wasn’t feeling, so I wanted to make something feel good without being a cornball—which is a hard task.”

Creating “Roxanne” was a natural process for Zervas, as the hit only took two hours to make and, at the time, Zervas didn’t think much of it. “Honestly, I had other songs in the bank that I was more excited about,” Zervas admits. “But I remember playing it for some friends at a party on the Fourth of July and everybody started vibing to it.”