A Relationship Between Sex And Tattoos 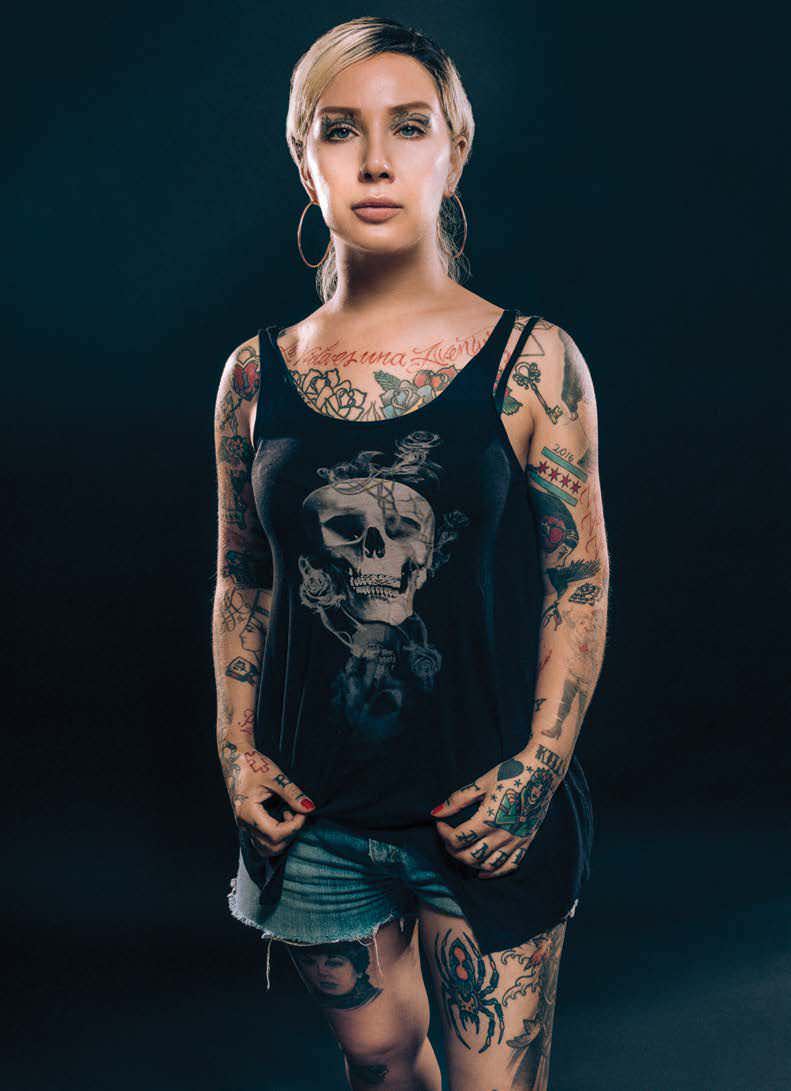 Hand drawn by the artist in black ink and script, the word “Pleasure” decorates my left wrist. The right wrist reads “Pain” in red ink, like dried blood from the scars that marked the same location.

“Pain” I experienced because I felt unloved and misunderstood, and the “Pleasure” I felt when I released the pain and the feeling of my warm blood running down my arms.

Yes, I used to be a cutter.

But getting tattooed instead, helped me cope with emotional pain. However, tattoos can also symbolize the emotional pain experienced through a relationship. When I was 25, I was at my quarter-life crisis, one could say. I didn’t know where life would take me, so I lived in the moment. I wanted to be free as a bird and explore the world, for me, that world was the concrete jungle — otherwise known as New York City.

One day, I came across this guy named John who worked at a tattoo shop in Greenwich Village. While peeking through the window, I instantly felt this warmth surrounding me. Everything seemed hazy, and it was as if he had a halo. I guess that’s when Cupid’s arrow hit me in the heart.

His shiny black hair was partly covered by a fedora hat, which I would later find out was his trademark style. His shirt’s sleeves were rolled up, he wore denim and black Chucks, and his arms showed off a collection of traditional tattoos. John was a punk kid at heart, in the heart of the Village — at least whatever was left from that era.

He was charming and funny, and I felt drawn to him immediately. I felt comfortable with him, like we knew each other from childhood, or from a different life.

The first touch of his hands and the sound of his machine were literally penetrating the cartilage of my ear with a red treble clef. A symbol of my love of music, which is deeply connected to my passion for tattoos, or the expression of emotions — good and bad. After that, I didn’t see him for months. Until one day I received a text.