A Kinder, Gentler Lamb of God 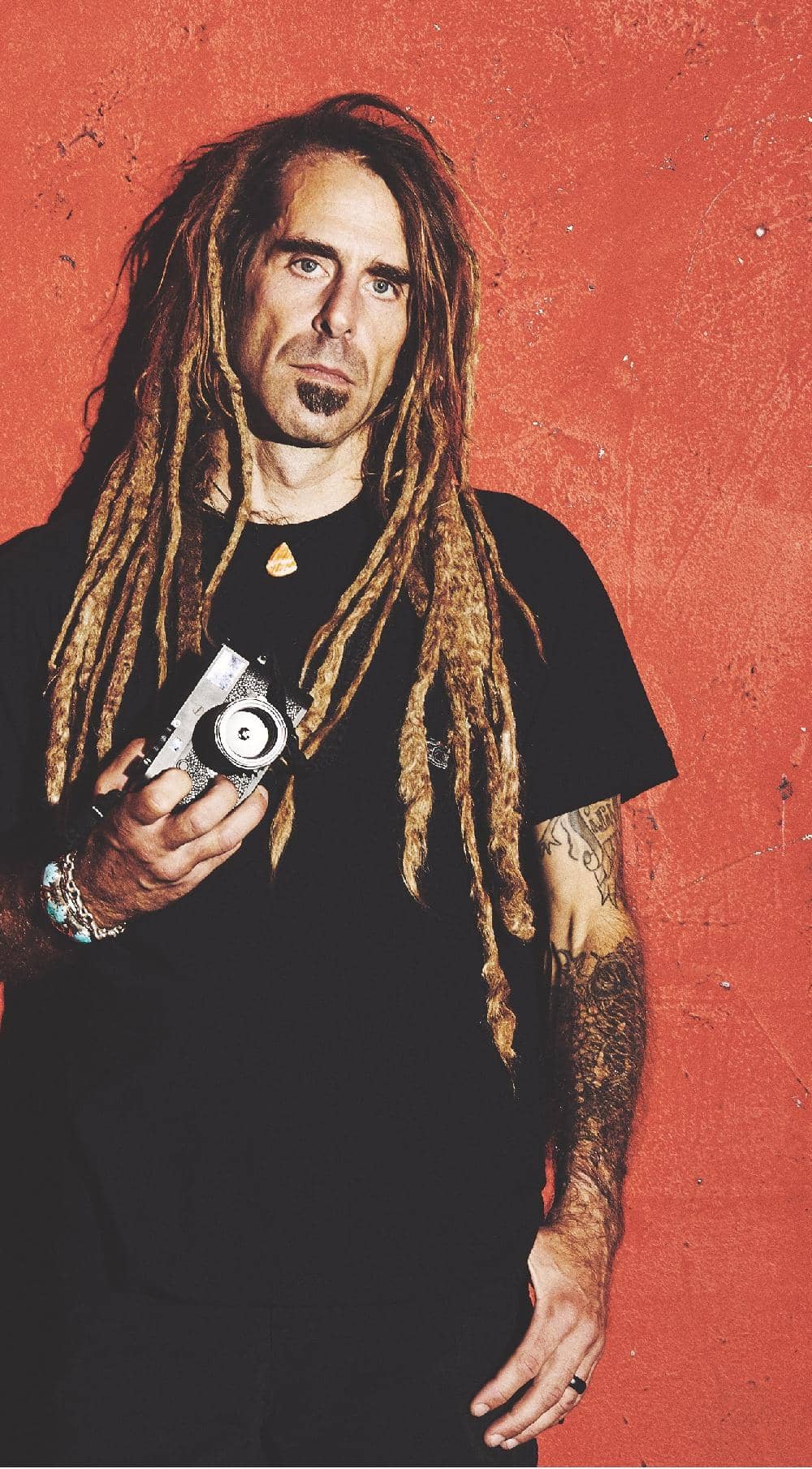 As Lamb of God prepare to release their self-titled eighth album, Randy Blythe wants the world to get off their phones, start showing far more empathy, and "confront the unsustainability of the nature of modern life."

It’s the morning of May 30. It’s been five days since George Floyd was murdered in Minneapolis, and for the last four nights people across the United States have taken to the streets. To protest, to demand justice, to vent their anger at a system that has been broken for a very long time. Randy Blythe, singer for the metal band Lamb of God, spent the previous night photographing the situation in his hometown of Richmond, Virginia. The topic of our conversation is supposed to be the band’s self-titled eighth album scheduled for release in early June, but who can think of anything else at this pivotal moment in history?

“Hopefully we get a little more empathy out of this whole fucking clusterfuck,” an exasperated Blythe says. “I don’t condone violence, but I understand why people are upset right now. You have to try and put some perspective on things. People aren’t out in the streets for no fucking reason, you know?

“I mentioned the word empathy,” Blythe continues. “I think that is pretty fucking key right now. It’s something that needs to be developed very fucking swiftly because shit is not good right now. People are already tense because everybody’s going bonkers from being locked indoors. [The killing of Floyd] was such an egregious and obvious abuse of power, but I think [lockdown] accelerated the process.”

Throughout the hour-long conversation, empathy comes up time and time again. Blythe jokes about a “kinder, gentler Lamb of God,” but there is also some truth to that. While the album is definitely aggressive—it is a Lamb of God album, after all—the rage comes from a place of compassion. This isn’t anger for the sake of anger, it’s an embittered cry for people to start taking care of each other.

In an America where the divide has turned even the simplest issues—like wearing a mask to prevent the spread of a virus—into a political issue, it’s refreshing to hear Blythe hold all parties accountable.