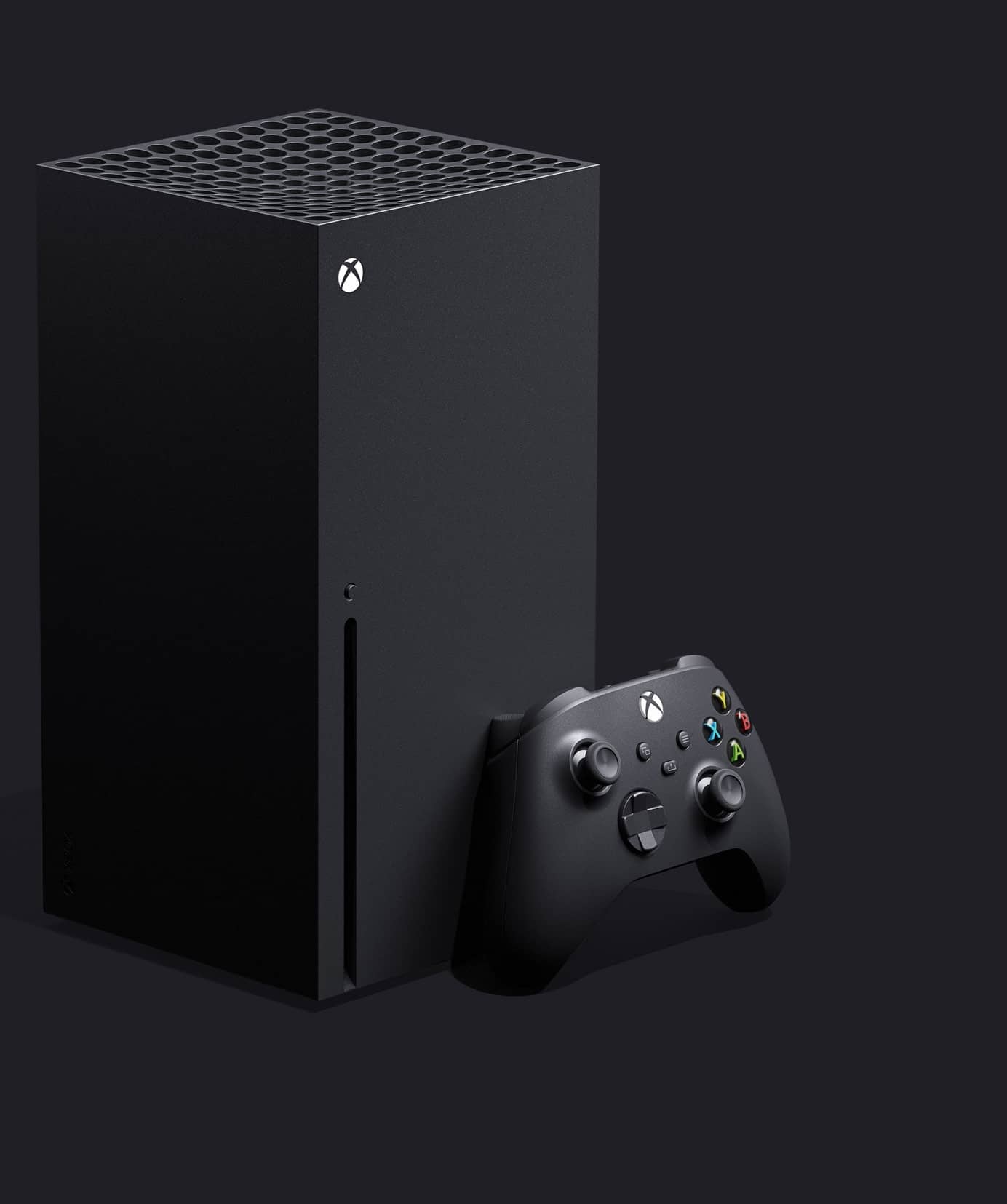 With the current generation of consoles nearing the end of their life cycles, fans around the world are clamoring for any news on the future consoles from giants Microsoft and Sony. Rumors were spreading thick and fast about what these fancy new machines will bring to the table, that was until Xbox boss Phil Spencer officially revealed the future of Xbox at the Game Awards 2019, enter the new Xbox Series X, planned for release late 2020.

Off the bat, the new Microsoft console will be a departure both design-wise and name-wise from its predecessors, sporting a blockier style that’s similar to that of a small gaming PC - with an upright tower design. And, more importantly, the specs Microsoft has revealed so far suggest it is going to be an absolute powerhouse. But Xbox Series X will not be the only next-generation hardware on offer from Microsoft. The company has confirmed that the family of consoles will be called ‘Xbox’ and that ‘Series X’ is just one of the consoles within that family. Sony’s PS5 may be launching in the same late 2020 window as the Series X, but Microsoft looks like it’s making all the right moves for the next-generation console wars with the Series X boasting four times the power of the Xbox One X. The Xbox Series X will boast more processing performance and graphics power – more than the six teraflops currently inside the Xbox One X, at least. A statement on the Microsoft blog claimed the Series X will pack four times the power of the already formidable Xbox One X.