Why Most Men Aren't Satisfied With Their Dating Life! 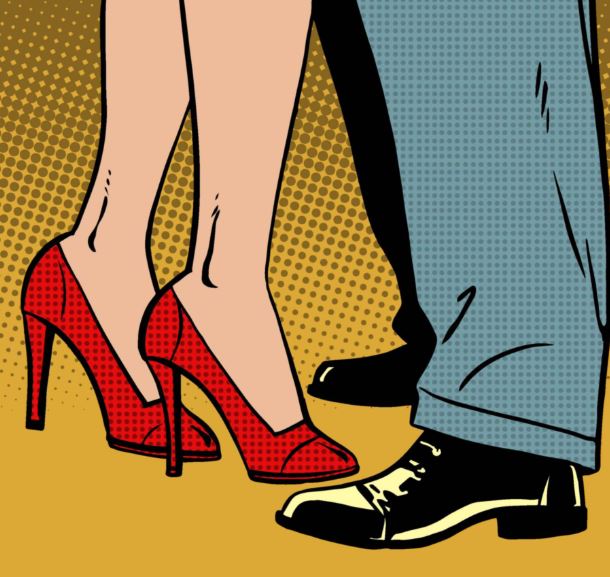 The truth about why most men aren’t satisfied with their dating life - from a dating coaches’ perspective.

We all know someone who has been single for a very long time or who is tired of being alone. It is a fact that a lot of guys out there are unsatisfied with their dating lives but unfortunately, don’t know how to change that or if it’s even possible. That might even be you. Maybe you are not meeting the type of women that you actually desire, you struggle to build connection and attraction or you are just too busy for dating and don’t know how to do it time-efficiently. When it comes to dating there are certain aspects that guys get wrong and that can really affect their results. These mistakes are easily avoidable if you are being conscious. You can dramatically improve your dating life, increase your chances of success and get more out of life if you leave these kinds of beliefs behind and start working on your goals.

My name is Richard Janson and for the past four years, I have been coaching men about dating, women and relationships. I have helped men in all shapes, ages and backgrounds from all over the world. Many people believe that they can’t change their life and have to just accept their faith when they don’t have big success with women and dating. This is absolutely not true and just like with every other area in life you can change and improve it until you are completely satisfied. There are actually a lot of small improvements that don’t require much effort and anyone can make in their dating life that can go a long way.

Not feeling good enough is a very common problem. A lot of my past and present clients have experienced it, even myself when I first started out. The reason behind this problem occurring is society’s standard on physical appearance and social status. Since physical appearance is more important for us men then that’s why I will focus on it. We have a kind of a belief that we should never ever date someone who is physically more attractive than us, if we could somehow, we would believe ourselves to be super lucky and wouldn’t be sure whether we actually deserved it. That leaves a lot of average or even some good-looking guys frustrated. It makes a lot of decent guys really doubt their self-worth which leads to insecurities and unconfident behaviors which in turn will actually turn women off.

The truth about physical appearance for us guys is rather different to what we have been raised to believe. In fact, women value physical appearance far less than us men, far less than they actually admit to us. Rather they value certain character traits like being confident, having the ability to lead and be dominant at times. To simplify the theory for you I will sum it up.

Think about human history for a second. Most of human history we have lived as cavemen and in small tribes. Just like with most mammals and primates today society or the tribe you would have lived in consisted of alpha males and beta males. Alpha male was the charismatic leader who was able to take critical decisions, keep the tribe alive, he was smart, confident, had his own strong opinion etc. Women were naturally attracted to that man because of his abilities. A man was never supposed to look great. In fact, he probably had scars all over his body from constant fighting with the wildlife and other tribes. Not much has changed evolutionarily. Women still react to this kind of behavior. Of course, being healthy and fit can help you but the general idea is that when you can master these traits you can also become attractive to most women and forget about not feeling good enough.

The other thing that a lot of men believe is that they are not interesting enough for her. What they tend to miss is that women are just as much human as us men, even the prettiest of them. They also get bored, they just want to be silly with their friends and are also looking to eventually build a family. 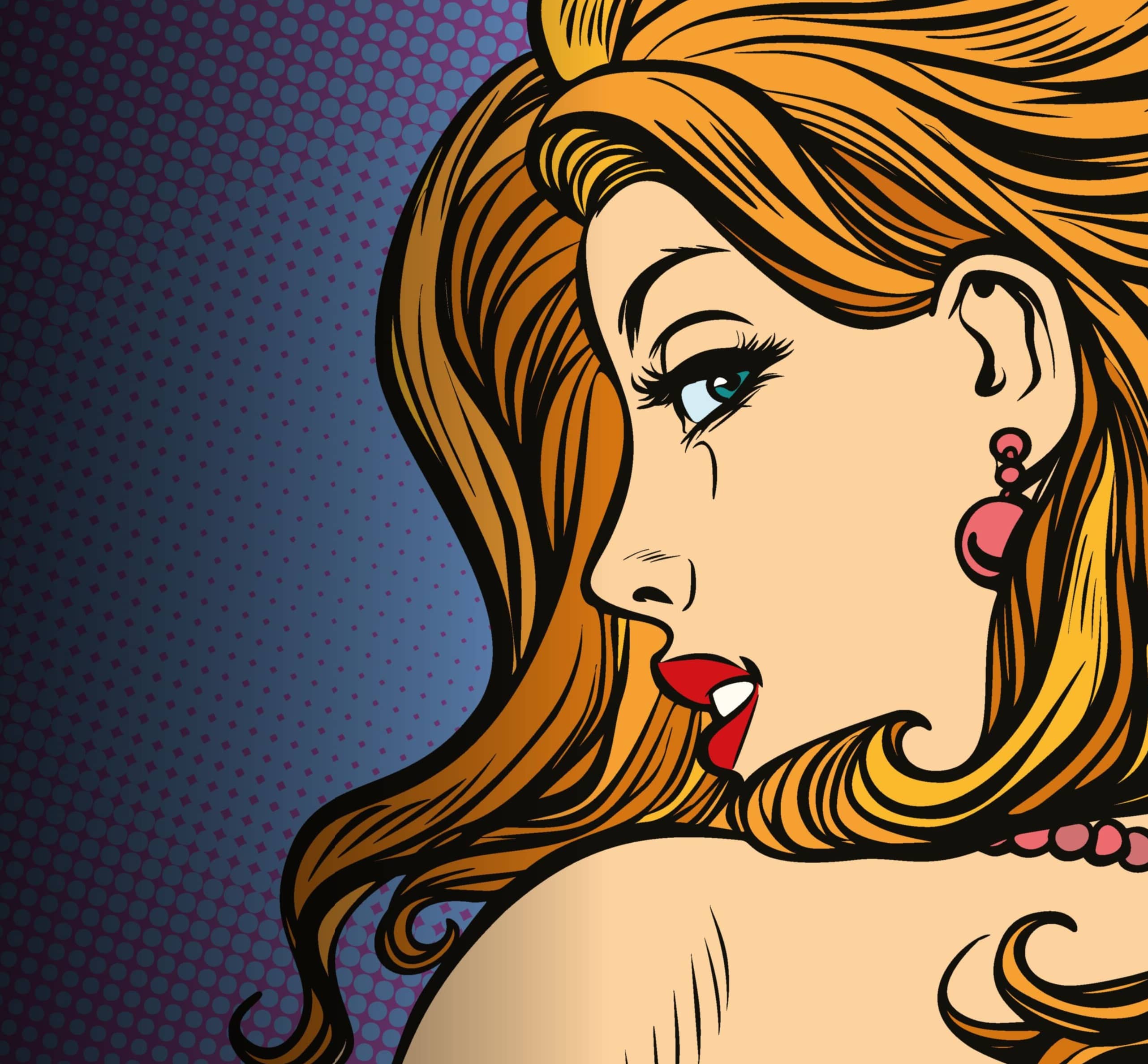