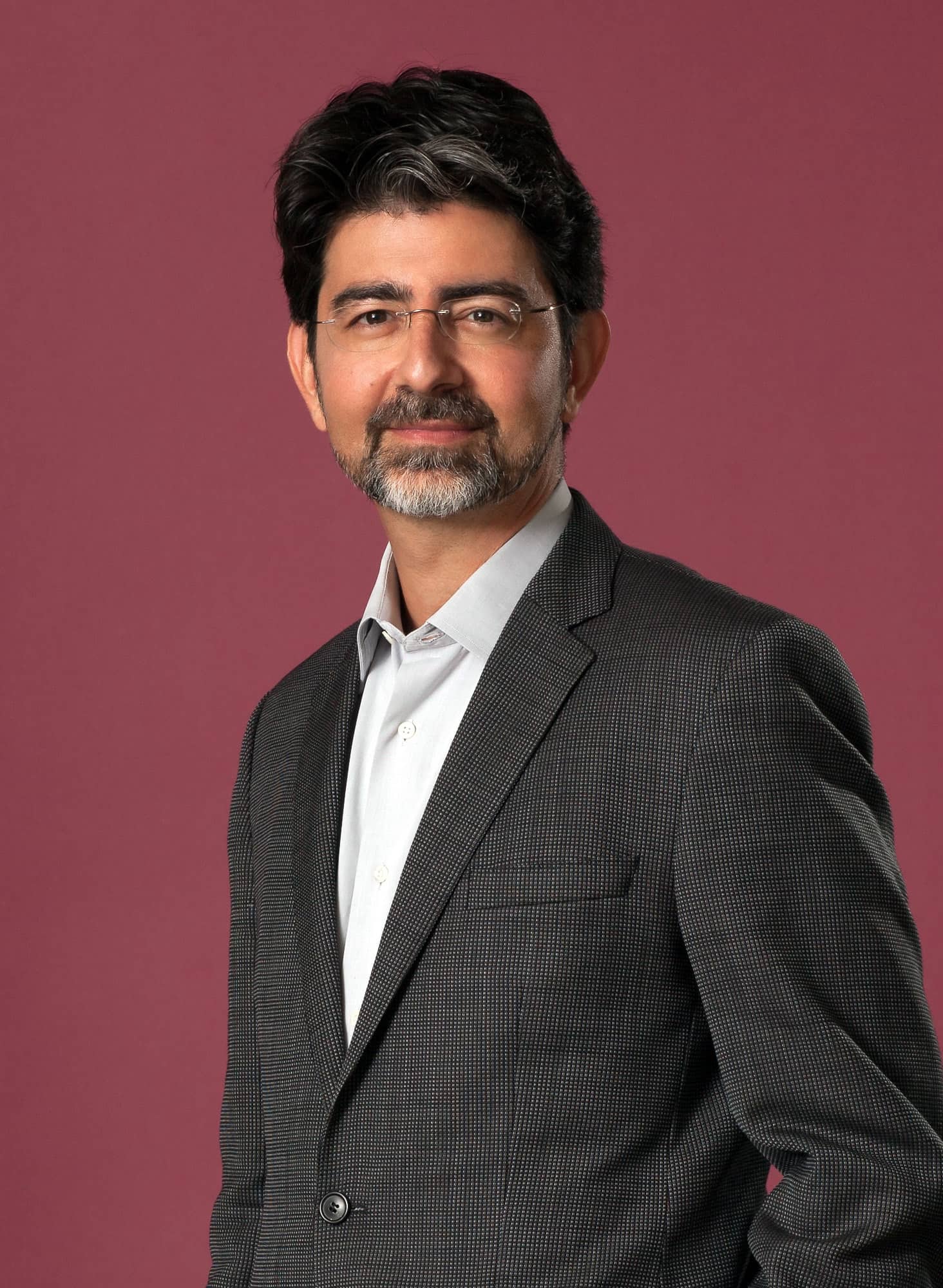 In today’s age of technological advancements and the dominance of the internet, it’s hard to think back to a time before smartphones, YouTube and social media.

Yet one thing we also take for granted is the ability to shop online, the luxury of getting anything you want while sitting in the comfort of your own home. And although many will immediately think of sites like Amazon for shopping convenience, it was actually the rise of an online auction website that started the ball rolling in online shopping accessibility. eBay, to this day, is the website to go to for bargains and rare commodities, yet very little is known about its founder Pierre Omidyar, an Iranian-American economist that changed the world back in 1995.

Born in Paris, France on June 21, 1967, Pierre Morad Omidyar was a gifted child from a young age but it was only when his family moved to the United States when his father accepted a residency at Johns Hopkins University Medical Center, that Omidyar discovered his love for computers. A gifted teen, he became interested in computers and would regularly sneak out of physical-education classes to play with his high school’s PCs. Instead of punishing Omidyar for ditching class, the principal decided to hire him to write a computer program to print catalog cards for the school library at $6 per hour. Little did Omidyar know that this would be the start of much bigger things to come. His entrepreneurship proved a little more lucrative a few years later when, while working on a bachelor’s degree in computer science at Tufts University, he wrote a program to help Apple Macintosh programmers manage memory. He distributed it online as shareware, asking users to pay on the honor system, but the few cheques that dribbled in barely covered the cost of the post office box he’d rented to collect them. 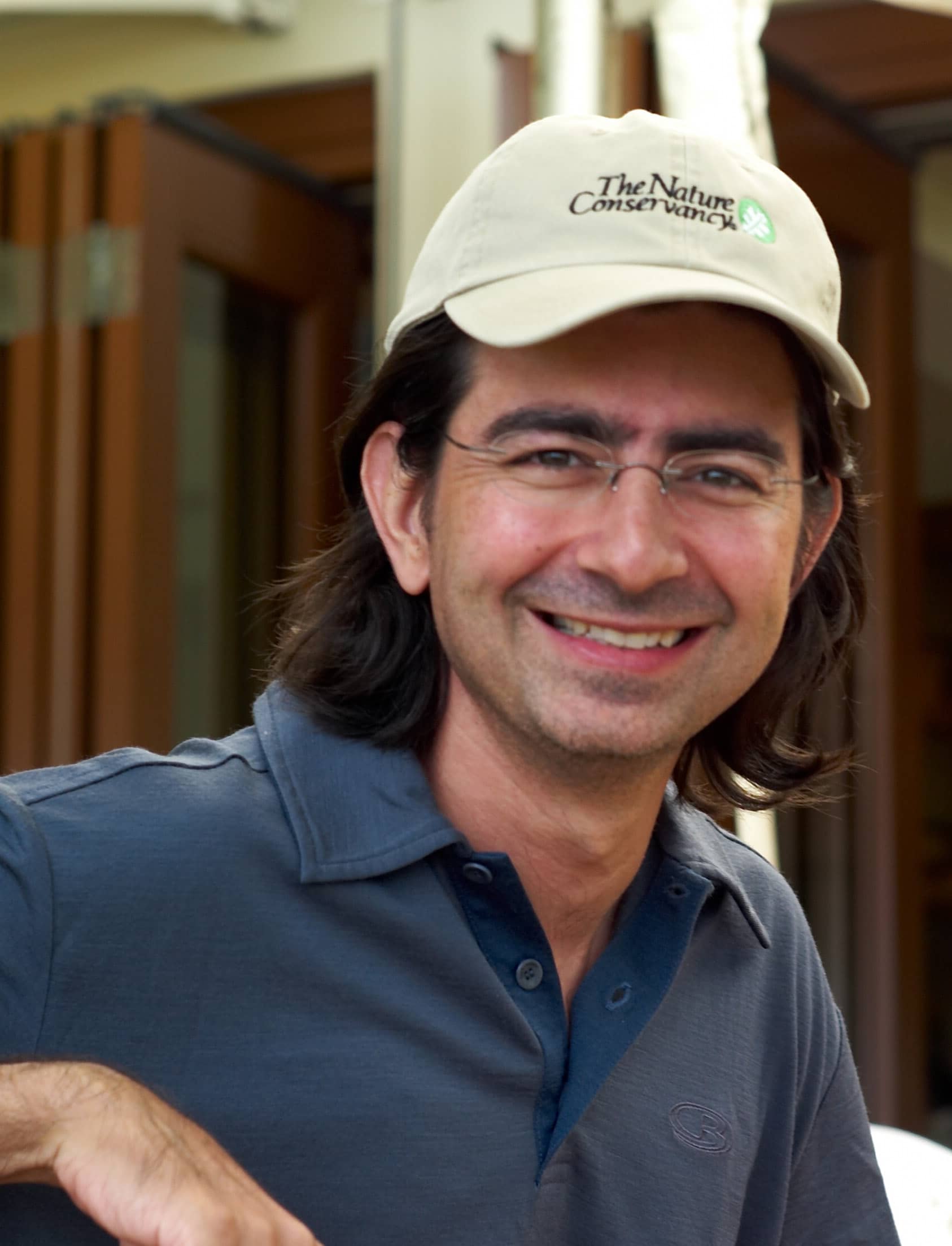