One Xbox For ALL 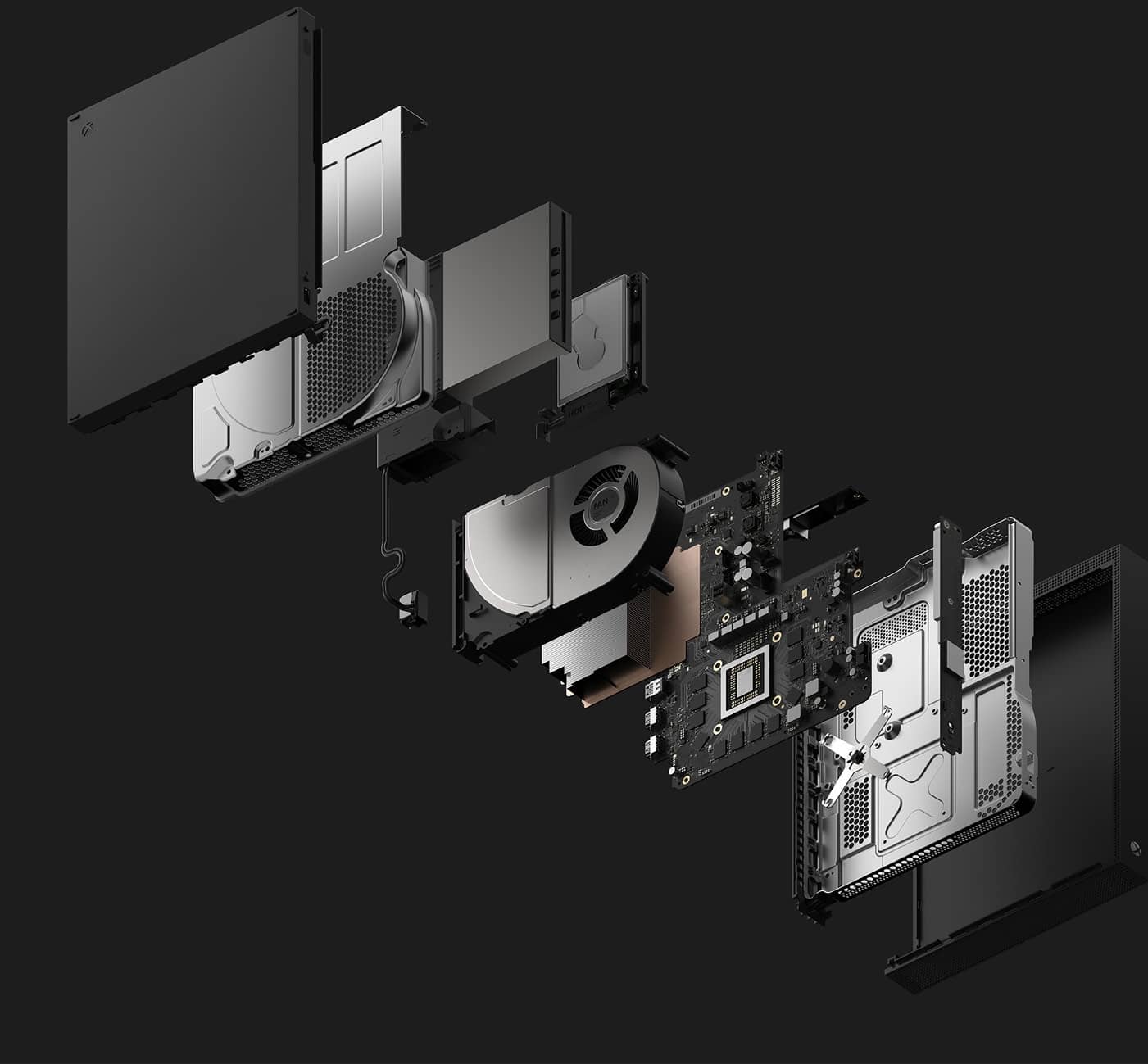 The 5 best highlights on the Xbox One (so far)

In 2013 Microsoft revealed the Xbox One at the annual E3 convention in Los Angeles and to say the reception was icey would be an understatement. Everything that could’ve gone wrong did, and the Xbox immediately fell behind the more popular PlayStation 4. CEO’s were fired, strategies were thrown out the window and Microsoft was scrambling to save the once-popular Xbox name. Six years later and many would say that thanks to Phil Spencer and some radical new thinking from Microsoft, the Xbox One has turned into the Cinderella story of this generation. Let’s take a look at five of the most innovative and exciting things that the Xbox brought to the fore over the last six years.

The Xbox One is a console that has thousands of current-gen titles, from the biggest AAA games to the most obscure indie developed titles. Yet Microsoft hasn’t stopped there, with a massive focus on backwards compatibility, almost the entire back catalog from three different generations are available to play on your Xbox One. From classic OG Xbox titles to the numerous award-winning Xbox 360 titles are at your fingertips and the best part? If you own these games you get to play them for free and if you’re a lucky Xbox One X owner, the built-in hardware upscales these old gaming titles for improved graphics and smoother frame rates. Nintendo and Sony might have the big exclusives but Xbox has all the games.

Arguably one of the best features on the Microsoft console, the introduction of Game Pass has changed the way developers and gamers look at accessing games. It’s a simple concept, loosely based on the Netflix model. You pay a small fee monthly and instantly have access to over 100 games. These range from indie classics to some massive AAA games and even features all future Xbox Exclusives on the day of their release. All of a sudden gamers had instant access to an insane amount of games without having to fork out thousands of dollars. Over the years, Game Pass has become an essential feature to the Microsoft gaming behemoth and one that PS4 owners can only look at in jealousy. 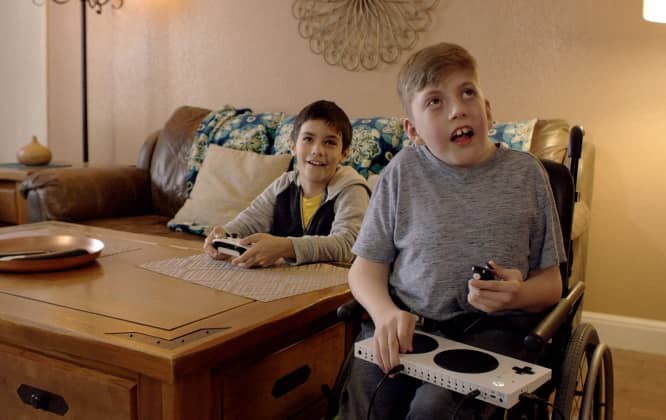