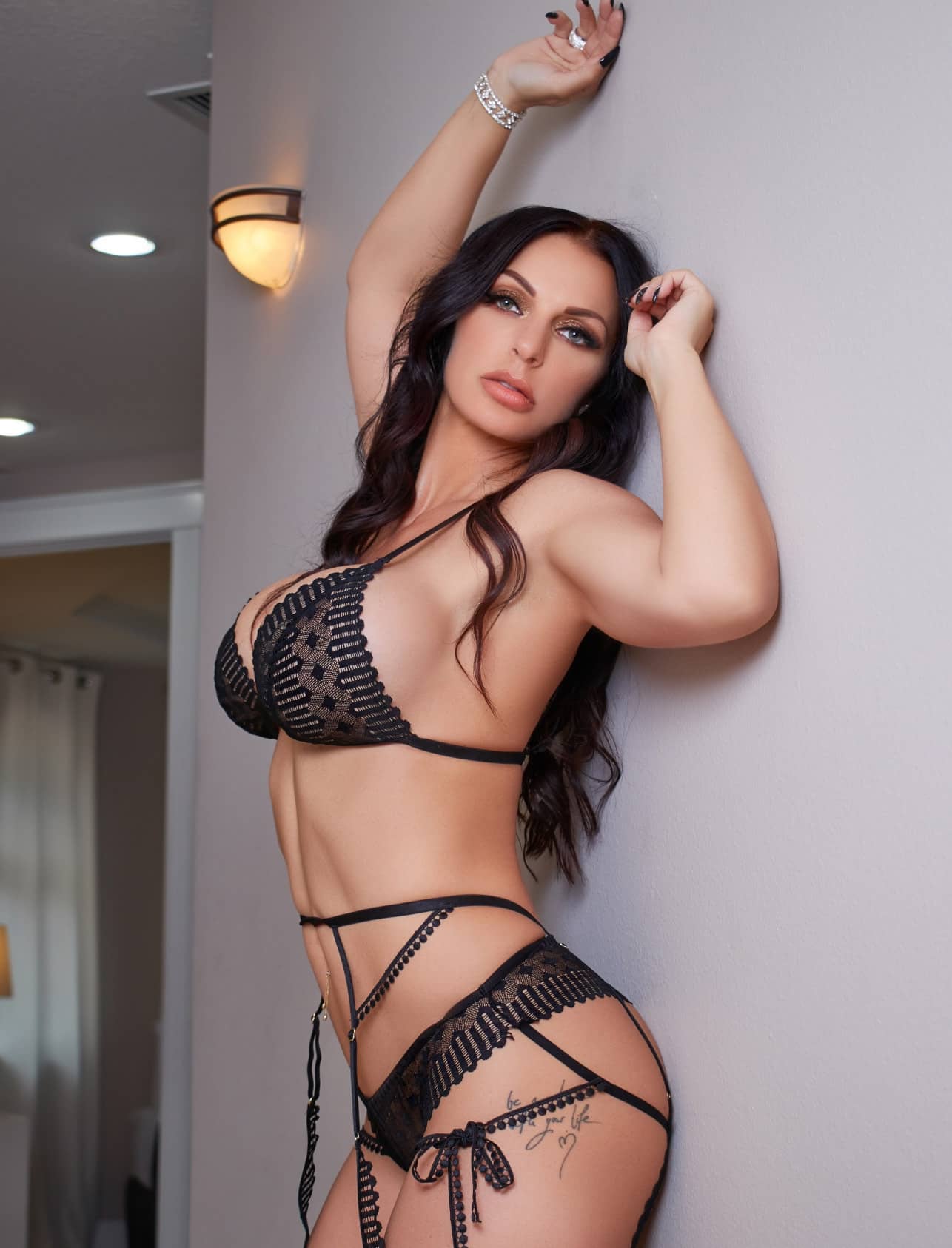 Everything started with my career as an athlete as an IFBB bikini competitor.

You have graced the cover of various magazines. How did it all start?

Everything started with my career as an athlete as an IFBB bikini competitor. I was featured in a lot of magazines like “FLEX, Muscle Fitness, IN “and newspapers because I changed my body so extremely after I was very sick. Everybody wanted to know my story and my fight about it. But after 5 years of competitions, we decided last year to stop with the competitions and concentrated on my modelling career with a body with more curves and I went to Los Angeles for a photoshoot. Since that my life changed completely. Everybody loved me so much with my curves and my Instagram was like an explosion. Then I was published in big magazines and was Covergirl & Playmate for ”Playboy” etc. Sometimes it’s hard to believe that within only 1 year I have my own brand and over 1 Million followers. I´m so thankful to have such a good community. 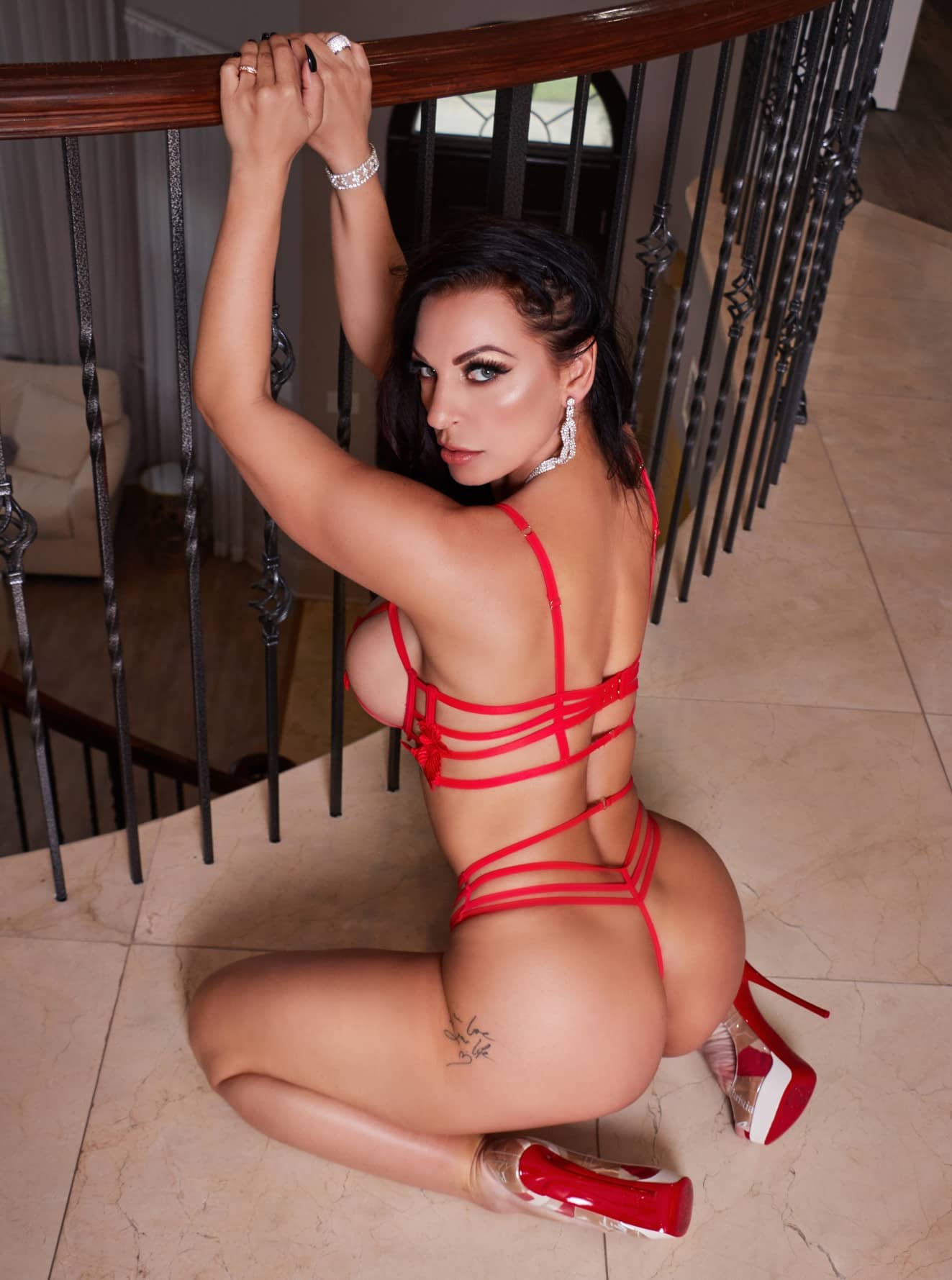 Tell us more about your Television work?

After I get more and more published the biggest Tv Station in Germany “RTL Television” called me and wanted to report about my whole story ….they were so interested in it that they came with me to Miami and filmed all my shootings for becoming a PLAYMATE ….now we´re working on other projects and the TV will report about everything…stay tuned ;)

Television or Modelling, which do you prefer?