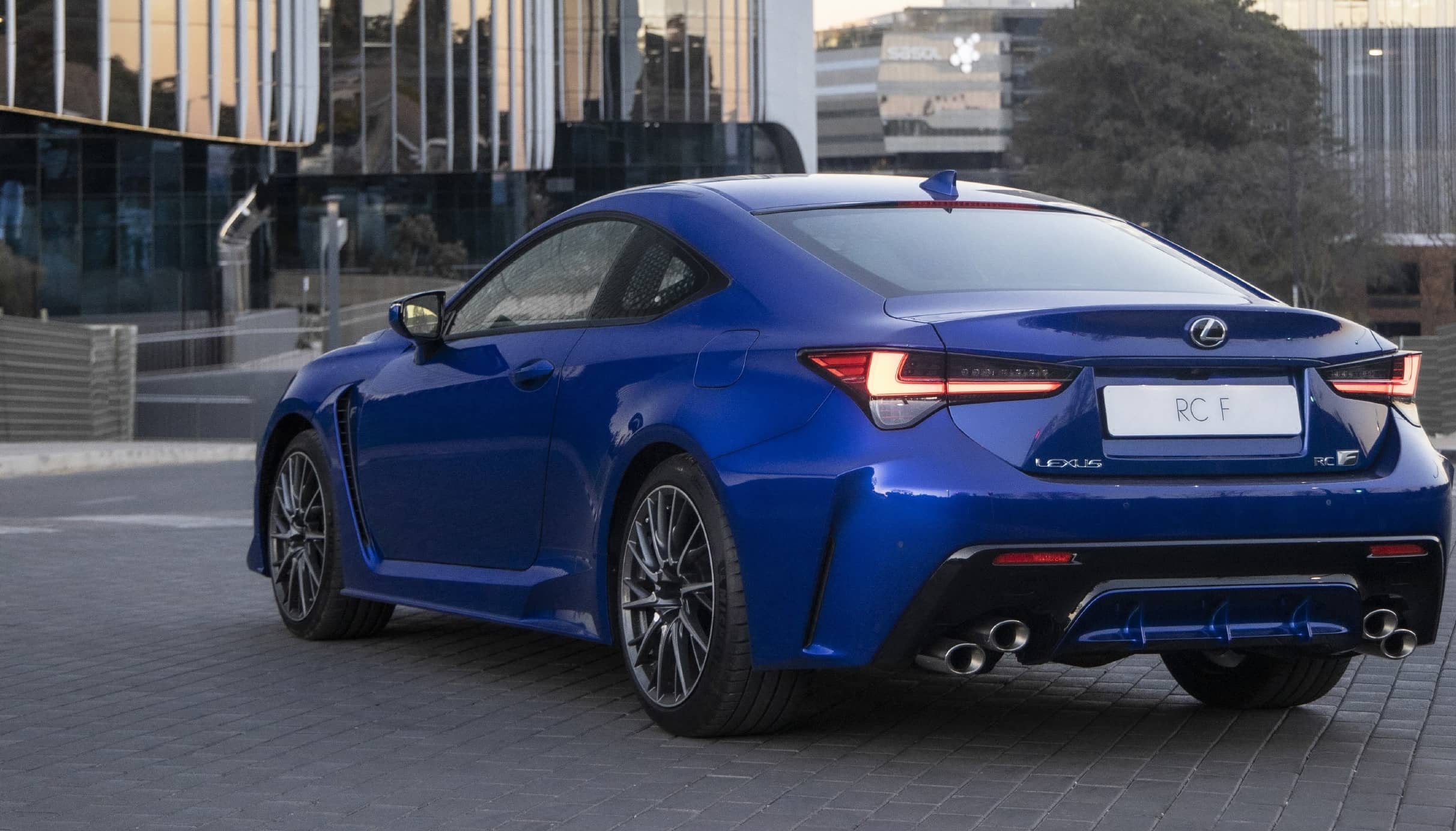 Instead of flying all the way to Munich, wouldn’t it have been easier for Toyota to peek over the wall at Lexus where the RC-F was being developed and tested? 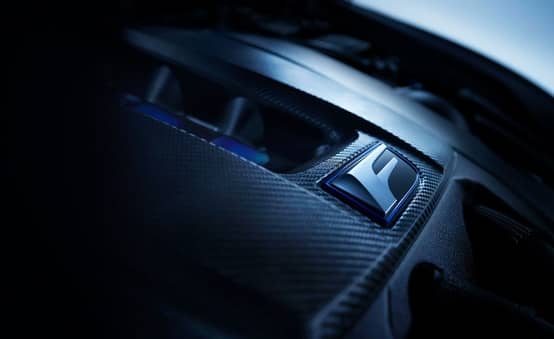 As it turns out, the current Japanese sportscar comes in two distinct flavors with the RC F representing a cultured Gran Tourer movement to a segment that’s deteriorated into an unwinnable power struggle between BMW and Mercedes.