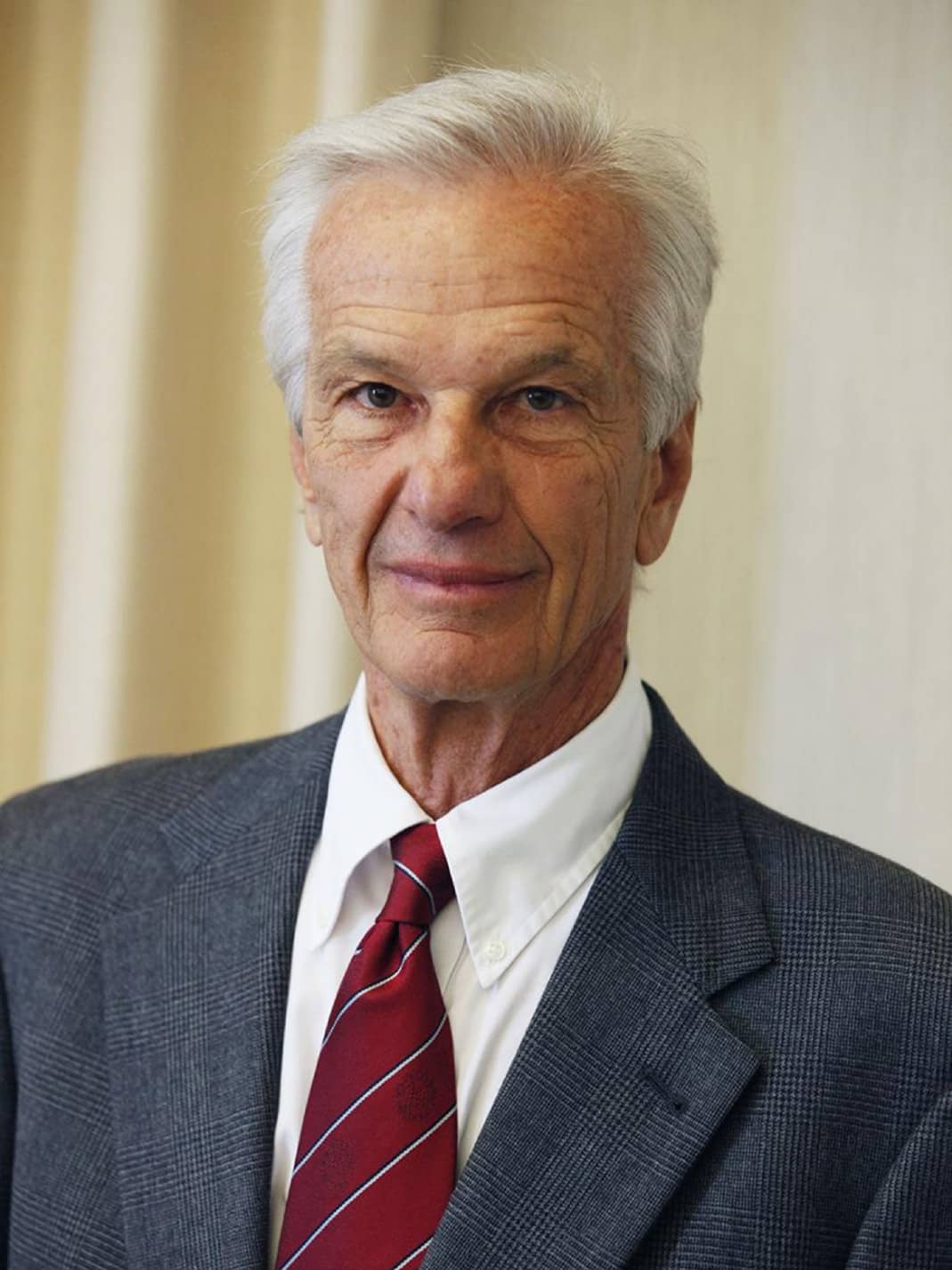 Entrepreneurs are an interesting bunch. Many of them have fascinating backstories of rags to riches or one moment of pure genius that changed their lives and that of the world. Yet very few, if any, went from a Wimbledon tennis player to the richest man in Brazil. And that is the fascinating story of Jorge Paulo Lemann. An extremely savvy investor that went from tennis hero to financial savant in a very short time.

FROM DAIRY TO DAVIS CUP TO HARVARD

Born in 1939, Lemann was the son of Swiss immigrants who had moved from Switzerland to Brazil. His father, Paul Lemann had founded the dairy manufacturing company known as Leco, the reins of which Jorge would take over some time in the future. While attending the American School of Rio de Janeiro, Lemann was seen as the smartest and most talented in his class. Yet it wasn’t just his grades that impressed, he was also a fantastic athlete and excelled at surfing and tennis. He was so good at tennis that he would eventually become a five-time national champion and via his dual citizenship, represented both Brazil and Switzerland in the Davis Cup. It was after competing at Wimbledon that Lemann stopped pursuing his tennis ambitions. In another decision that speaks volumes for his levels of determination, he moved onto another career path in which he could become the best in the world, finance. He was accepted to Harvard in 1958 to study economics, a rare feat for a young Brazilian at the time. According to the book Dream Big, which tells the behind the success story of The Three Musketeers, Lemann didn’t enjoy his Harvard days, so he successfully completed the course in three years instead of the Ivy League college’s intended four. Lemann’s fearlessness in business stems from his time at Harvard, but surprisingly he learned a lifelong lesson when surfing in a dangerous storm while back home on vacation, as opposed to in the classroom studying. During a rare speech in 2011 at an event organized by Lemann’s scholarship organization, Fundação Estudar, Lehmann spoke of this metamorphic experience to a group of dazzled Brazilian students: “I took the wave and felt the blood go to my feet. It was a lot faster than I was used to, and a lot taller, but I went for it, and I managed to get out before it crashed. My adrenaline was at the maximum. I thought back to that wave I surfed in Copacabana far more than I thought about the things I learned in college. It gave me a certain self-confidence when it came to taking risks.” This boldness and risk-taking would be the backdrop to Lemann’s subsequent success.

FROM JOURNALIST TO SACHS INSPIRATION

However, Lemann impressive accolades don’t stop there, he was also a business journalist for one of Brazil’s oldest newspapers, Jornal do Brasil while training at Credit Suisse. As a journalist, he was able to get so much inside from both the media as well as the companies he was covering, and it was through this experience that he founded Banco Garantia in 1971. Lemann wanted to shake up the banking systems in Brazil and to accomplish that he took many lessons from the world-famous Goldman Sachs, especially their business ethics and operating systems. It was a strategy that worked better than anyone ever expected and in almost three decades, Garantia became the largest investment firm in Brazil. Lemann and his two partners, Telles and Sicupira, completely transformed the business and banking world in Brazil. “What they did is equivalent to a modern Industrial Revolution, and I call it an Entrepreneurial Revolution!” says Vandyck Silveira, CEO, of the FT | IE Corporate Learning Alliance. “In Brazil, we can talk about banking in two great eras, BL [Before Lemann] and AL [After Lemann], this is the impact they had and continue having – even after Garantia went bankrupt and was sold.”

FROM LEADER TO REVOLUTIONARY