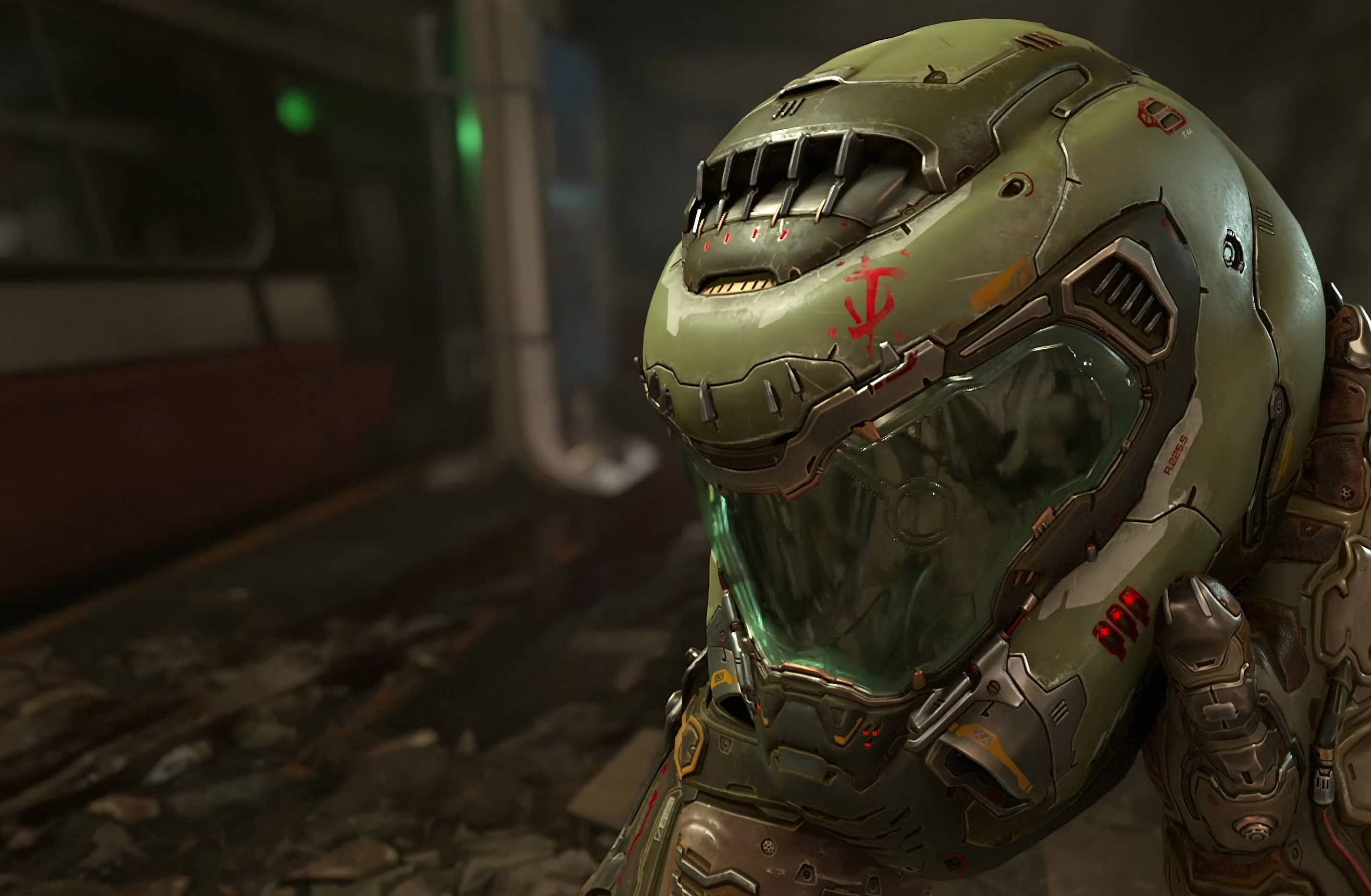 In 2016, id Software brought back the original granddaddy of the first-person shooter DOOM, winning numerous awards and once again redefining everything the original classic stood for. A combination of speed, brutal kills, and insane weapons, DOOM 2016 was everything the fans could’ve hoped for and more. Now four years later DOOM Eternal continues the violent path of the DOOM series but with everything turned up to 11.

Experience the ultimate combination of speed and power as you rip-and-tear your way across dimensions with the next leap in push-forward, first-person combat. Powered by idTech 7 and set to an all-new pulse-pounding soundtrack composed by Mick Gordon, DOOM Eternal puts you in control of the unstoppable DOOM Slayer as you blow apart new and classic demons with powerful weapons in unbelievable and never-before-seen worlds.

As the DOOM Slayer, you return to find Earth has suffered a demonic invasion. Raze Hell and discover the Slayer’s origins, all while gaining access to the latest demon-killing tech with the DOOM Slayer’s advanced Praetor Suit, including a shoulder-mounted flamethrower and the retractable wristmounted DOOM Blade. Upgraded guns and mods, such as the Super Shotgun’s new distance-closing Meat Hook attachment, and abilities like the Double Dash make you faster, stronger, and more versatile than ever. Again resources are everything, with the now infamous Glory kills dishing up extra health or chainsaw demons to stock up on ammo. These tools are the key to your survival and becoming the ultimate demon-slayer. Obliterate more demons than ever before, each with unique attacks and abilities. Fan-favorite classics such as the Pain Elemental, Archvile, and Arachnotron make their return, while a horde of totally-new demons join the roster including the Doom Hunter, Marauder, and the Gladiator. Rip apart your favorite demons to the core with DOOM Eternal’s destructible demons system and take your power fantasy to new levels. Multiplayer has also seen a revamp, with a new 2 versus 1 multiplayer experience built from the ground up at id Software. A fully-armed Doom Slayer faces offagainst two player-controlled demons, fighting it out in a best-of-five round match of intense first-person combat. 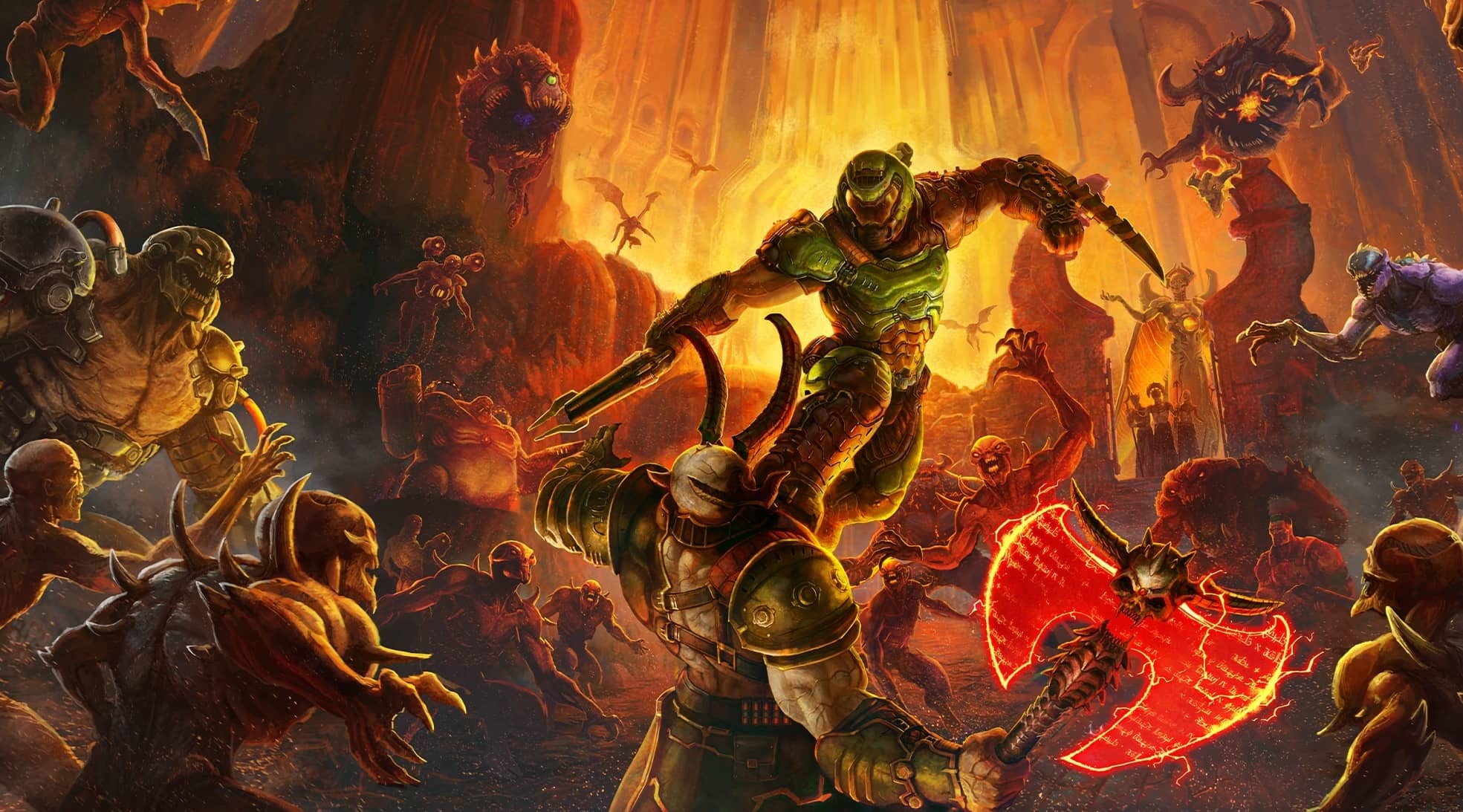 Doom Eternal is everything one would want from a direct sequel. The graphics are a massive step up from the 2016 iteration and the kills are even more brutal. Everything in the game is faster, louder and more vicious than before and one would be hard-pressed to find a more fluid and violent shooter this decade. Long Live Doom, long live the Doom Slayer. 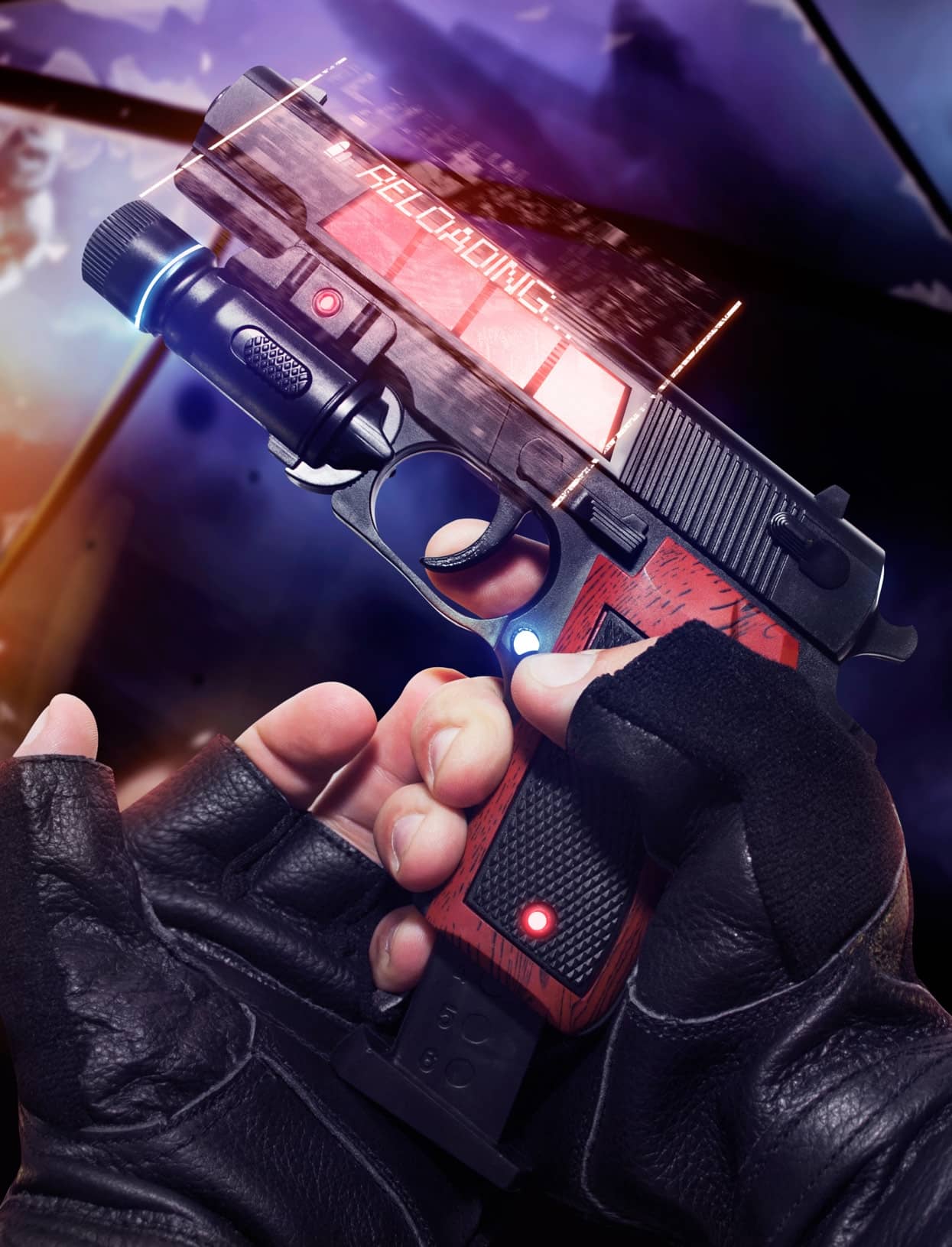 THE TEN BEST SHOOTERS OF ALL TIME