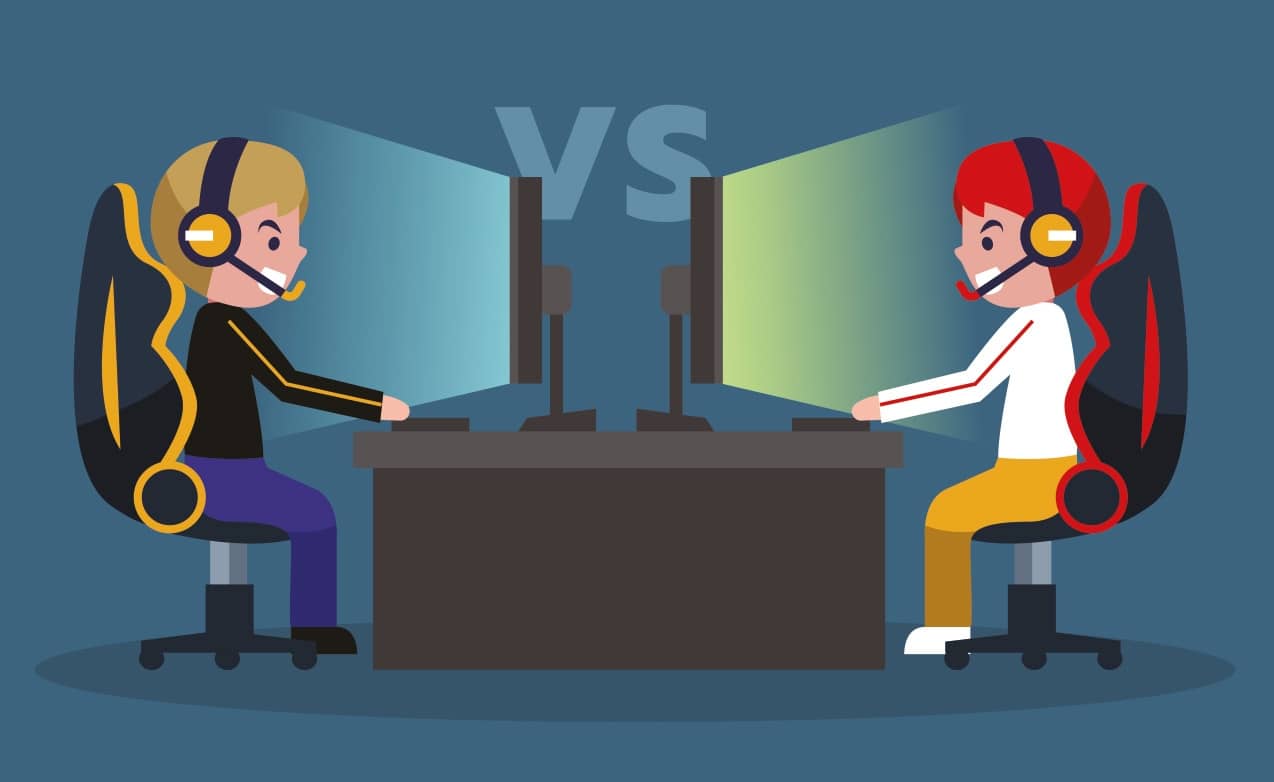 With the lockdown still in full force around the globe, many people have turned to Zoom or Skype to stay in touch with their family and friends. Gamers, however, are spoilt for choice when it comes to how they spend their lockdown time with friends or family. With a plethora of multi-player games out there, gamers can go shooting strangers with their friends, share their villages and crops or just go on great adventures to foreign and exotic locations. Here are some of the bets multi-player games you can get stuck into right now.

Ever wanted to break out of prison with your best buddy in a high production action-packed, adventure-driven TV type style game? Well, then A Way Out is the game for you. As two prisoners trying to break out of prison, you’ll do everything together, from laundry duty to playing Connect 4, right through to chiseling escape tunnels in the wall. On the rare occasions, you’re not together, A Way Out reveals two perspectives with the pace of a typical action TV show. Unlike other games on this list, working together is essential and the only way you and your partner in crime will succeed. 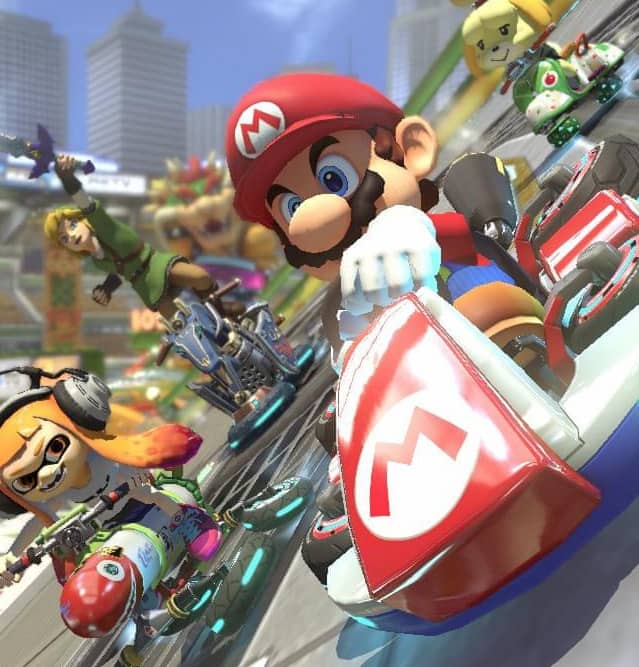 Mario Kart 8 Deluxe is seen by many as the best kart racer ever made. Race along amazing tracks set in every single Nintendo location you can think of, driving as your favorite Nintendo character from Mario to Link to Yoshi. But don’t let the cutesy graphics fool you, this is as serious as it gets. Each racer picks up randomized weapons on the track that could spell victory or heartbreaking defeat. Connecting with up to 11 friends or internet randoms, you can play the Grand Prix, VS Race, and Battle modes over WiFi. Expect things to get tense and the high potential of ruining friendships with the guy that uses that damn blue shell. 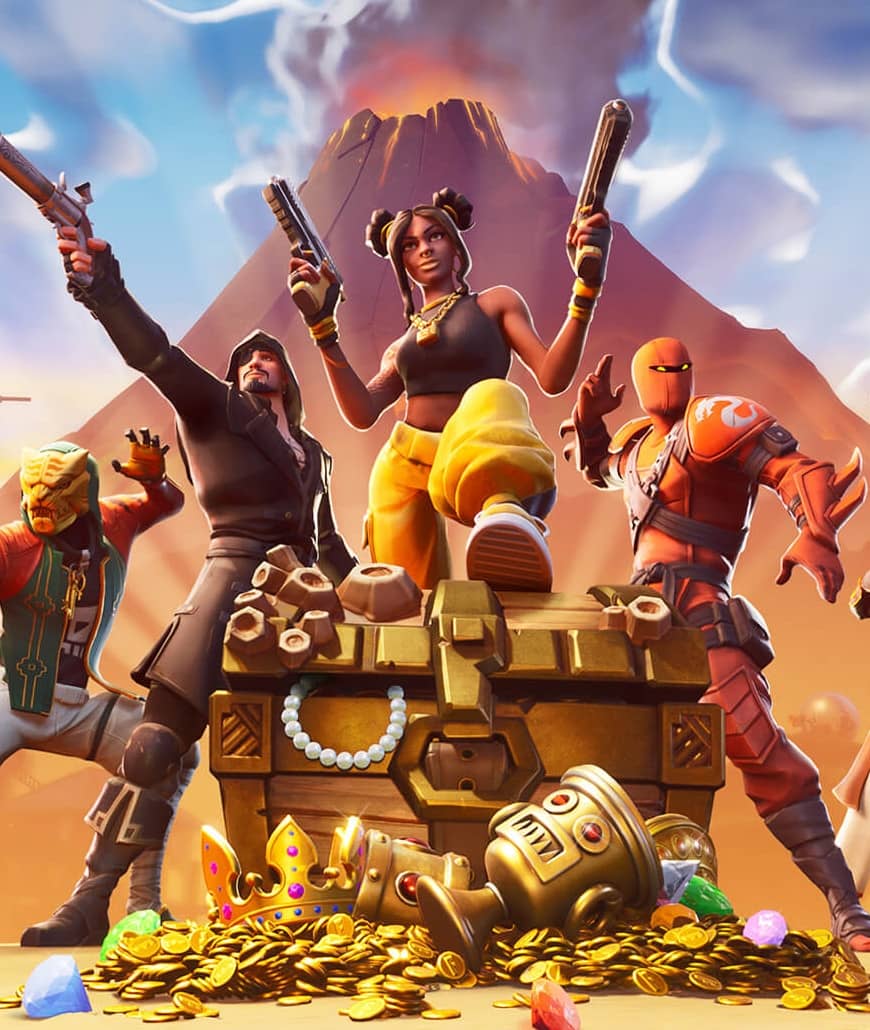 No multiplayer list would be complete with the biggest game in the world right now. Fortnite is a global phenomenon with everyone and their grandma at very least having dabbled in this shooter/builder mega game. Yes, it’s your typical battle royale game with a 100 players dropped into a large map, an ever-shrinking safe zone, and one player left standing. But Fortnite is also a crafting game, where the best players aren’t just those who can shoot straight, but those who can build megastructures and fortresses in a few button presses. Yet the biggest reason Fortnite is such a massive success is the regular seasonal updates, from actual live performances from artists like Travis Scott to featuring exclusive content from the Star Wars universe. Fortnite currently is unstoppable.