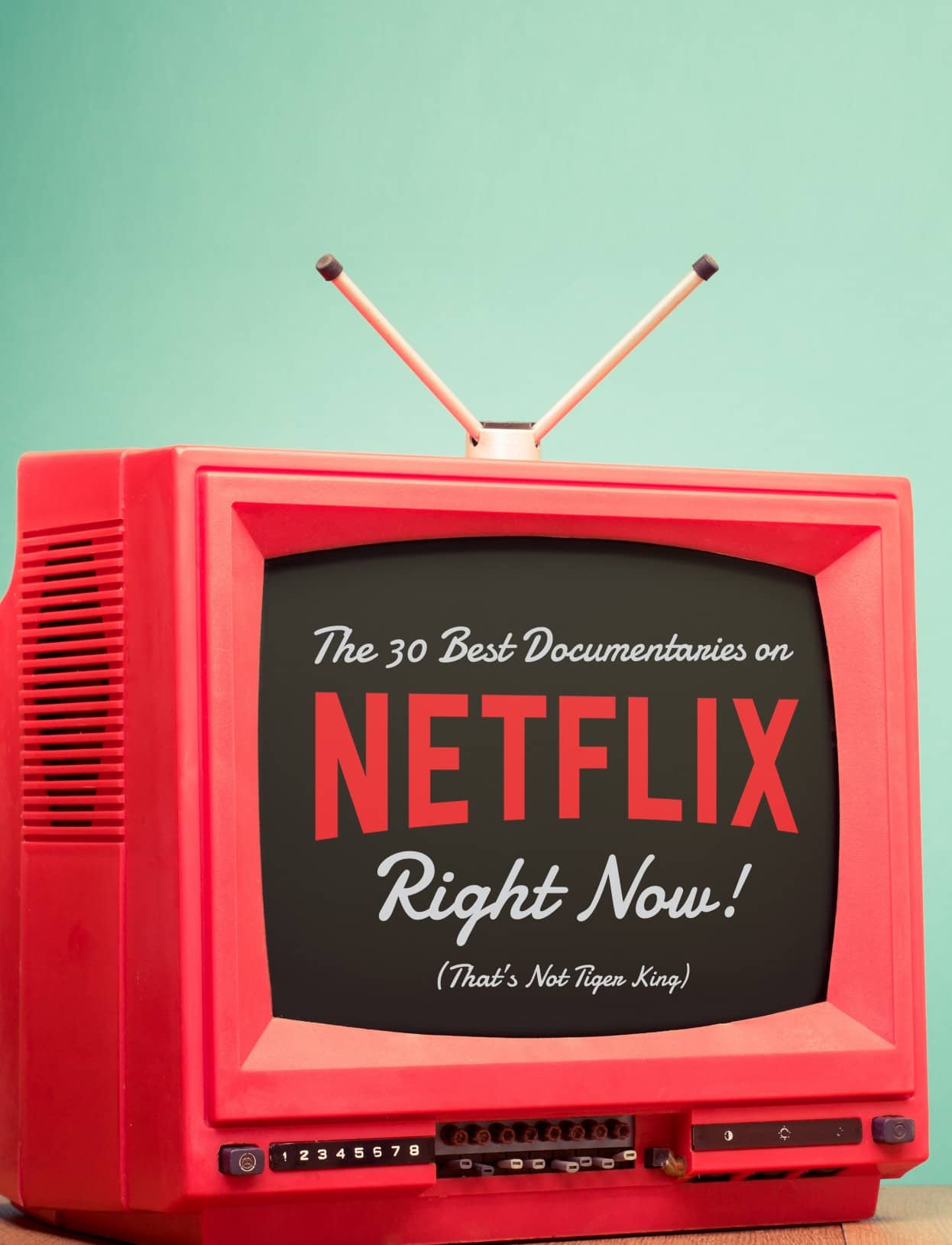 In the last month or so an eccentric zoo owner and crazy cat lady dominated social media as the Netflix documentary series Tiger King blew away record viewing numbers with it’s over the top yet deeply tragic story of Exotic Cat owners, drugs and murder. Fortunately, Netflix has become a haven for great docu-series ranging from the wild to the sad to the extreme. Here are some of our favorites that aren’t Tiger King. 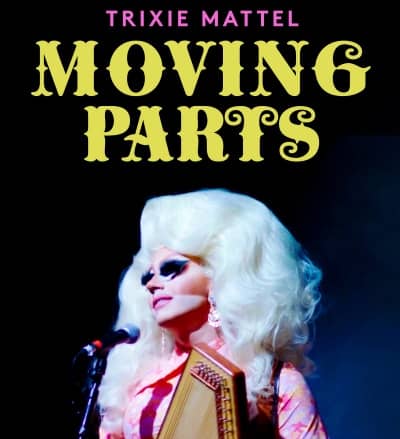 RuPaul’s Drag Race has become one of the biggest reality show hits in the last 10 years and the story of Trixie Mattel is essential viewing for fans of the over the top series. This documentary provides an intimate portrait of RuPaul’s Drag Race alumnus Trixie Mattel, i.e. Milwaukee-raised Brian Firkus. It sheds light on Firkus’ personal relationship with the art of drag, his various professional endeavors, the ramifications of addiction, growing up gay in the Midwest, and the new type of celebrity that comes with drag fame. 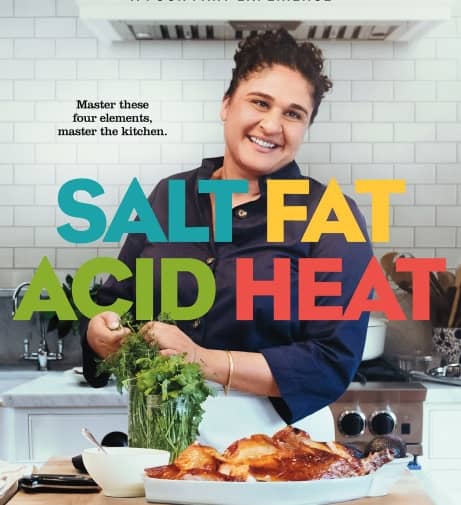 Samin Nosrat is a cook, teacher, and author of the James Beard Award-winning New York Times Bestseller and in this series, Nosrat travels the world to explore and drive home the importance of the four basic tenants of cooking. Samin’s intoxicating personality is the real winner in the series and one can’t help but fall in love with her and her love for food. A great distraction from what is currently happening out in the world and an all-round feelgood show. 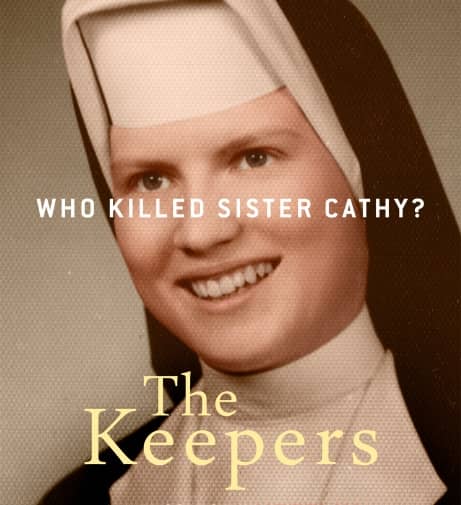 This is a docuseries that follows the story of Cathy Cesnik, a nun and Catholic teacher who went missing and was later discovered murdered. Director Ryan White dives into the life and untimely death of a Baltimore nun, whose unsolved murder still lingers nearly five decades after the fact. It’s a dark and often upsetting story that will linger with you weeks after the final episode. 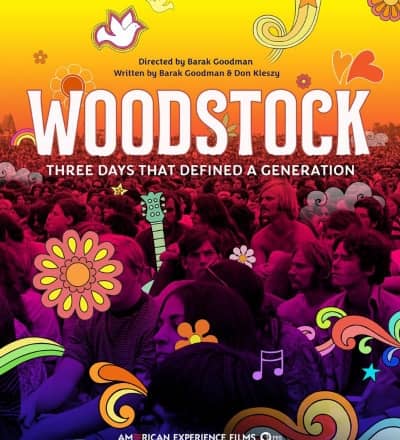 In August 1969, half a million people from all walks of life converged on a small dairy farm in upstate New York. They came to hear the concert of their lives, but most experienced something far more profound: a moment that came to define a cultural revolution. This wonderful documentary focusses less on the bands from Woodstock but more on the people that attended and captures their unique experiences with some of the best music in the background. 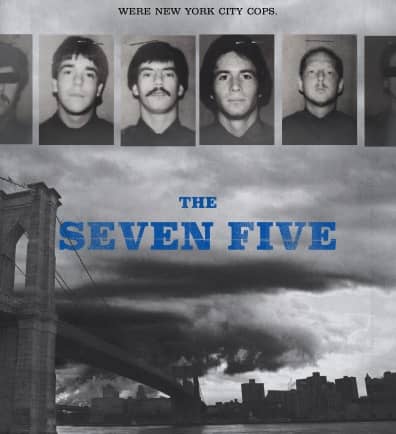 The film looks at police corruption in the 75th precinct of the New York Police Department during the 1980s. The documentary focuses on Michael Dowd, a former police officer of 10 years, who was arrested in 1992, leading to one of the largest police corruption scandals in New York City history. The documentary uses footage from the Mollen Commission investigation in 1992 and also provides in-depth commentary from Dowd, Ken Eurell, and Adam Diaz, among others. 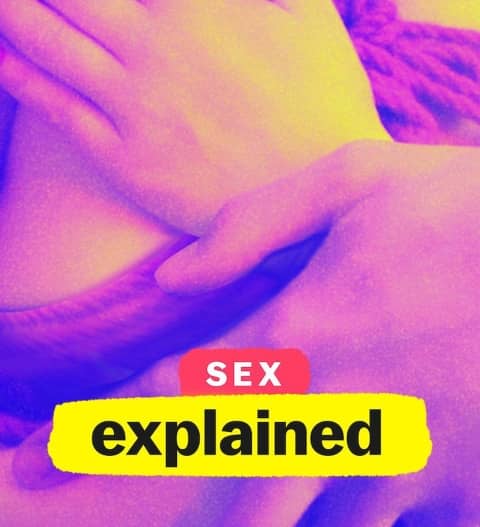 The Explained series has proven to be extremely popular in highlighting little known facts in an easy to understand way. Now the spin of from the main series sees a topic everyone can relate to and is a wonderful little series in going into topics most of us might not be that aware of. From the biology of attraction to the history of birth control, an exploration of the ins and outs of sex, Sex Explained is a fun easy watch that might actually teach you something.

THE ACCOUNTANT OF AUSCHWITZ 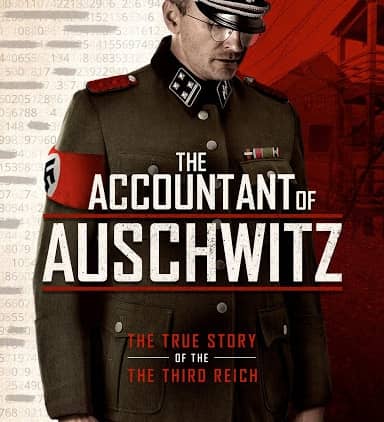 The Accountant of Auschwitz looks at the life of Oskar Gröning, one of the last surviving members of the SS to be tried for war crimes. Seventy years after WWII, Gröning goes on trial as an accessory to the murder of 300,000 people at the Auschwitz concentration camp. It’s a gripping look at the race against time to prosecute the last living Nazi war criminals before it’s too late. 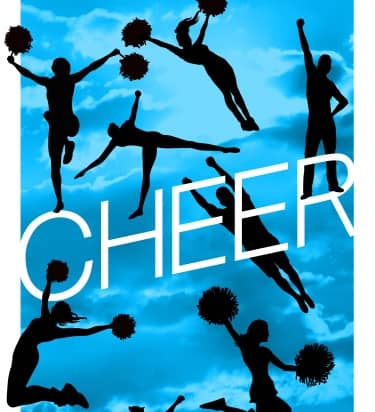