THE FAST AND THE FLAWLESS 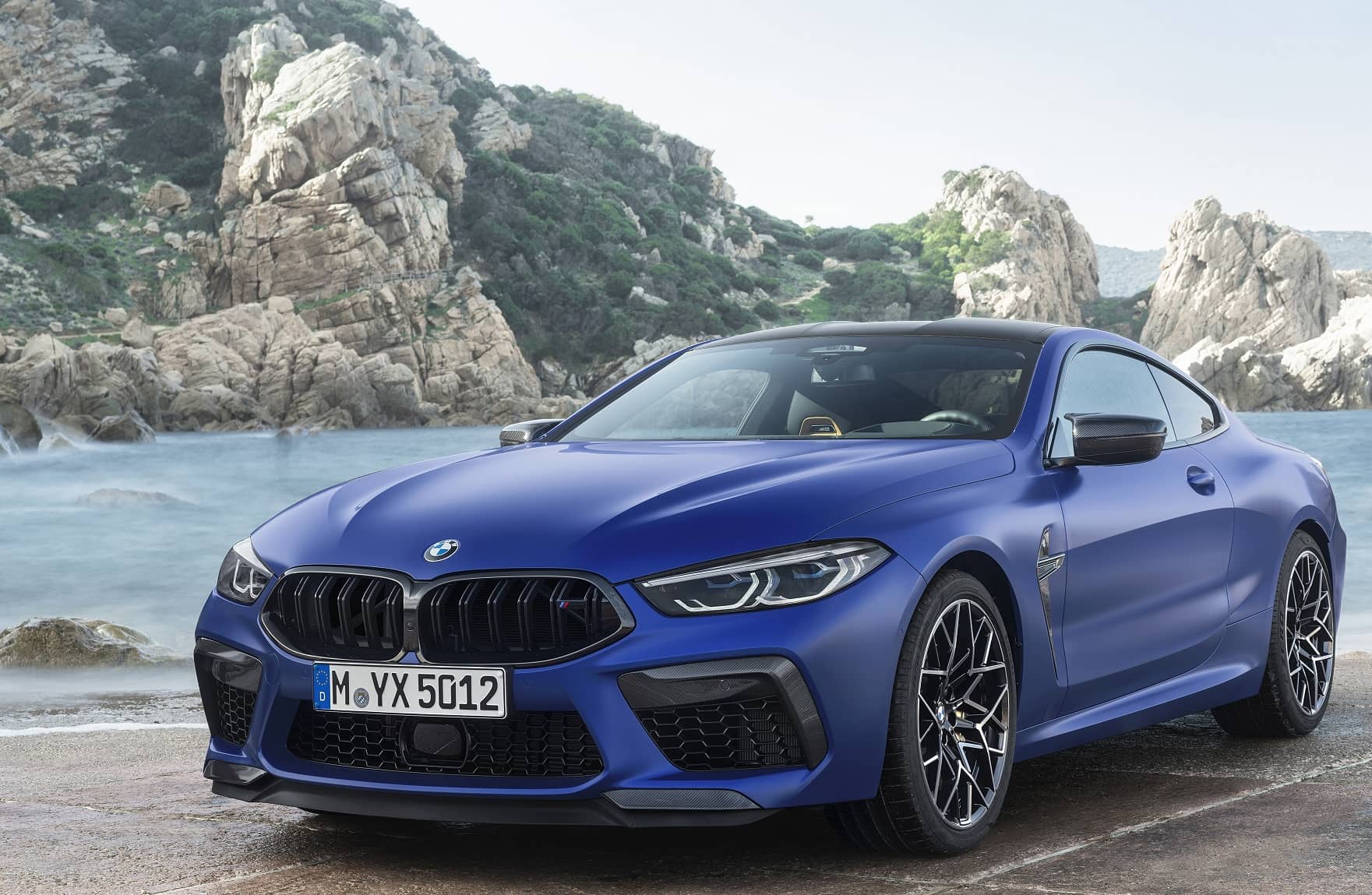 This is a big one in the preservation of the low-slung, two-door BMW supercar as something of a metaphorical island in a global wave of SUVs and electric powertrains. The numerical eight is regarded as the magnum opus for engineering and performance within BMW, despite its somewhat incongruous lineage along the better part of three decades. 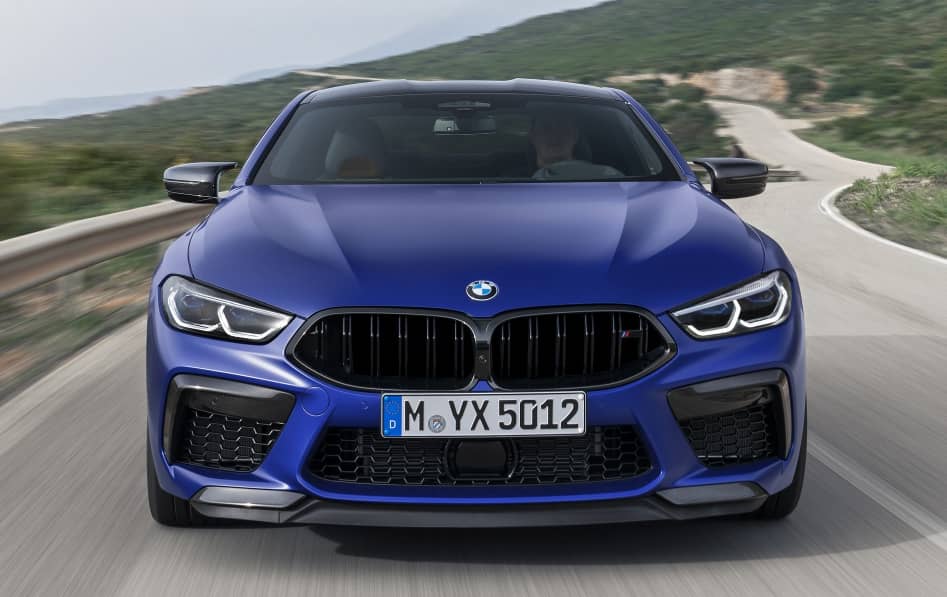 From the wedge-shaped 850i circa the 90s to the beguiling Z8 in the James Bond film, The World is Not Enough, and of recent times the hugely influential hybrid i8. These are all definitive halos of engineering in BMW’s history, so the natural expectation around the M8 is that it needs to be an absolute gamechanger. But I digress over these metaphorical crossroads, this is as far as BMW has pushed the envelope in terms of exclusivity and outright speed (especially in Competition specification as featured here) and when you think about it as having Aston Martin Gran Tourer qualities, Ferrari performance and an interior that eclipses either of them, well you might just believe BMW has pulled the cashmere rug from under their feet. 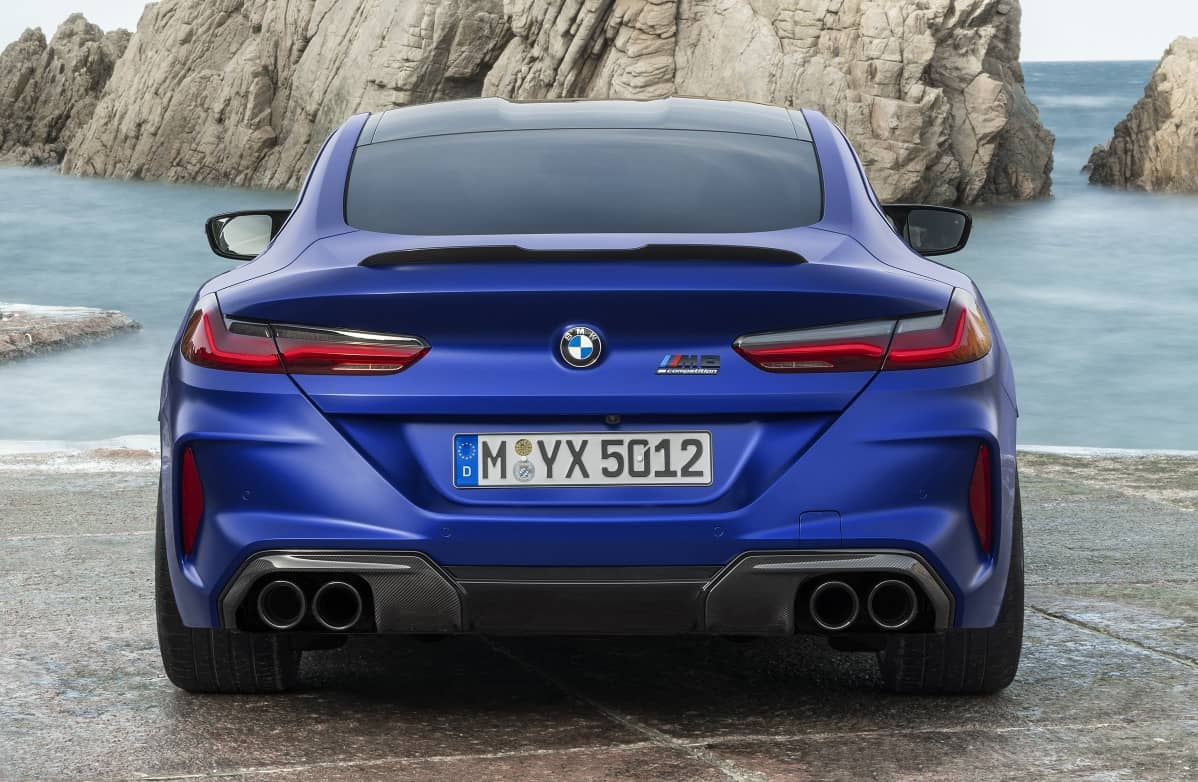 For starters, the 4.4-liter V8 produces a stratospheric 617 horsepower and it’ll consistently catapult itself to 60mph before you can say turbo lag… which obviously is non-existent or overcome by that V8 muscle. And the M8 Competition continues buck physics with astute professionalism and brutal efficiency from its all-wheel-drive system that any memory of lairy rear-wheel-drive BMW M cars are – temporarily - banished. It’s a stunning and shocking combination of clutches and differentials, carbon core weight saving and configurable driving modes but its depth of talents run far deeper than mere acceleration tests.