Rise Of The Khan 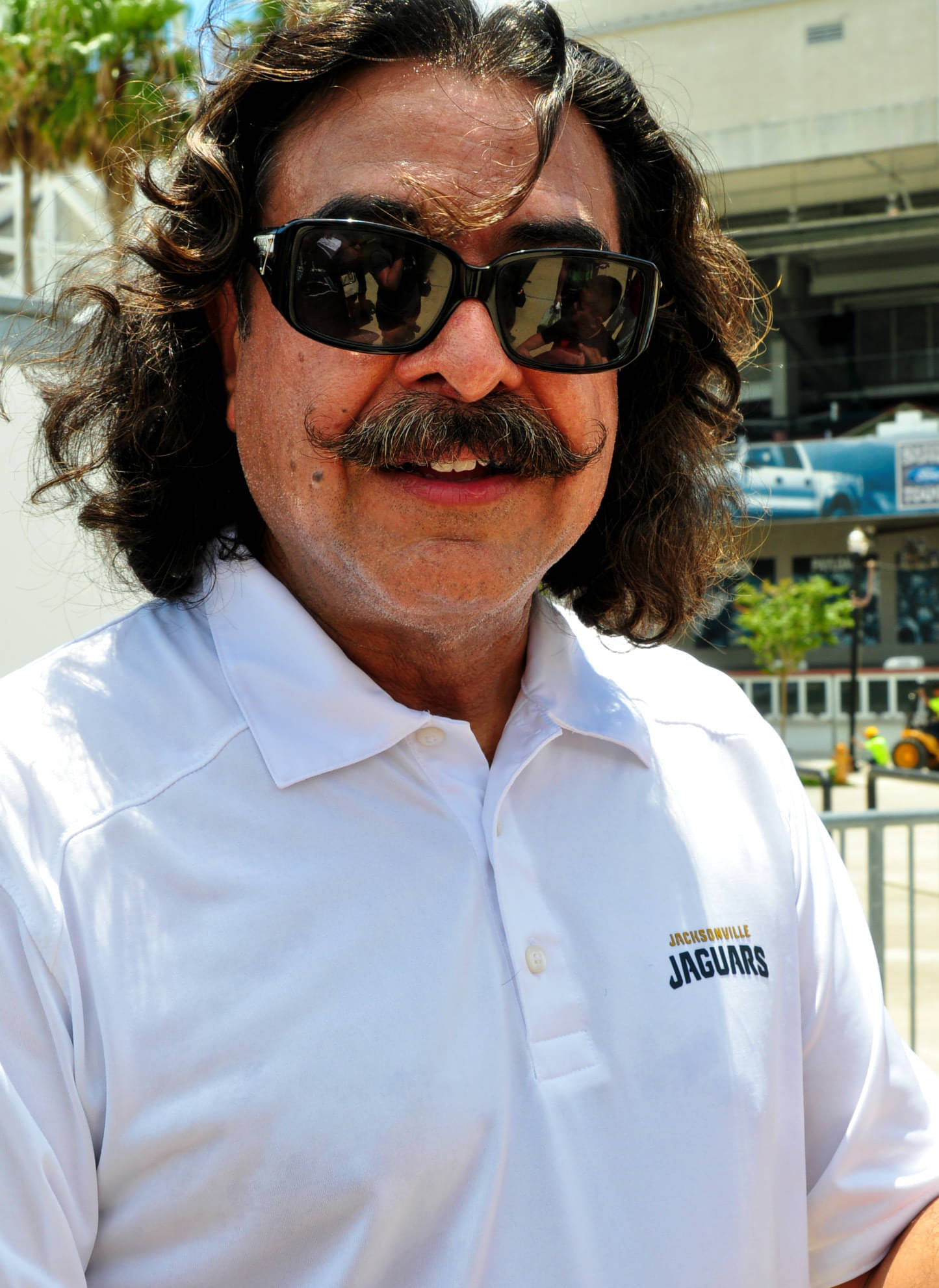 Many rags to riches stories start with an individual who came from nothing and climbed their way to the top through sheer determination, talent, and a lot of luck. However this story is slightly different, this story is of a man that came from something, then by choice had nothing and adapted to his new life to become one of the most successful men in American business history. This is the story of Shahid Khan, a Pakistani-American billionaire and business tycoon.

Lahore to The Y

Shahid Rafiq Khan was born on July 18, 1950, in Lahore, Pakistan to a middle-class family. His father was an entrepreneur and lawyer by profession and his mother a maths teacher by trade. After inheriting money from his paternal grandfather, Khan’s father started his own law school, hoping the young Khan would follow in his steps and study law. However, the youngster had dreams that were too big for his hometown Lahore. Khan fell in love with the American dream and desperately wanted to move to the States to further his studies and chase down his fortune. After much deliberation and eventually securing the funds to send their young son on his future path, a 16-year-old Khan boarded a plane to Chicago, not knowing what the future would hold for him. Upon his arrival in the United States, Khan was dropped off in the small campus town of Champaign, home to the University of Illinois. The young Pakistani boy was on his own, not sure where to go. His first plan of action was to find accommodation, a local Union Hotel was his first stop, however at $9 a night, this was way too expensive for the 16-year-old and he would eventually find a place to rest at the local YMCA, which was only $2 a night and slightly within Khan’s budget. As he laid down his head that night, Shahid Khan was determined that the next day would be the first day of his hunt for the American dream. That dream would start with a $1,20 an hour dishwashing job.

Life in American would be an instant culture shock to the young boy from Lahore. Not only was he in a foreign country, with foreign cultures but also foreign weather. The day before Khan arrived in America, Illinois would see one of its most severe blizzards in history, with 2 feet of snow within two days. This was the first time Khan ever experienced snow, let alone a town completely covered in it, compared to the intense heat of his native Pakistan. However, he would embrace this change in environment, adamant not to just be another stranger in a strange land. In an unfamiliar environment, most humans cling to others like them. It’s comfortable in a time of a difficult transition. Khan took a different route. Instead of seeking others who could relate to his immigrant story, Khan signed up for fraternity rush as soon as he could, eager to meet people who weren’t like him in his new home. He signed up for the Beta Theta Pi house, traditionally an all-white Anglo Saxon Protestant fraternity. It was here that he would embrace various American cultures, from racing cars to sports that were quite foreign to him. In Pakistan, cricket was the main sport, in Illinois, it was football and basketball. 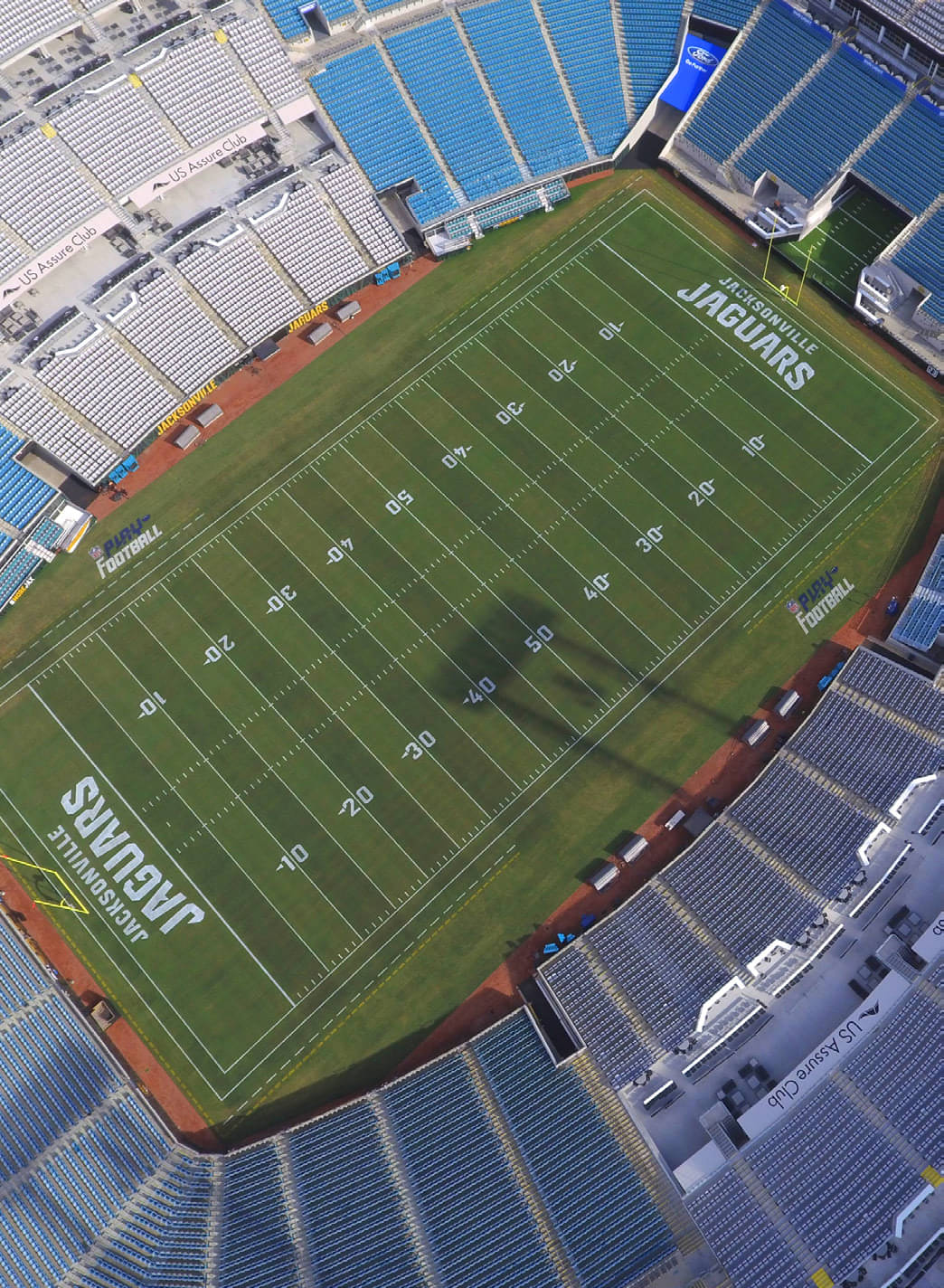