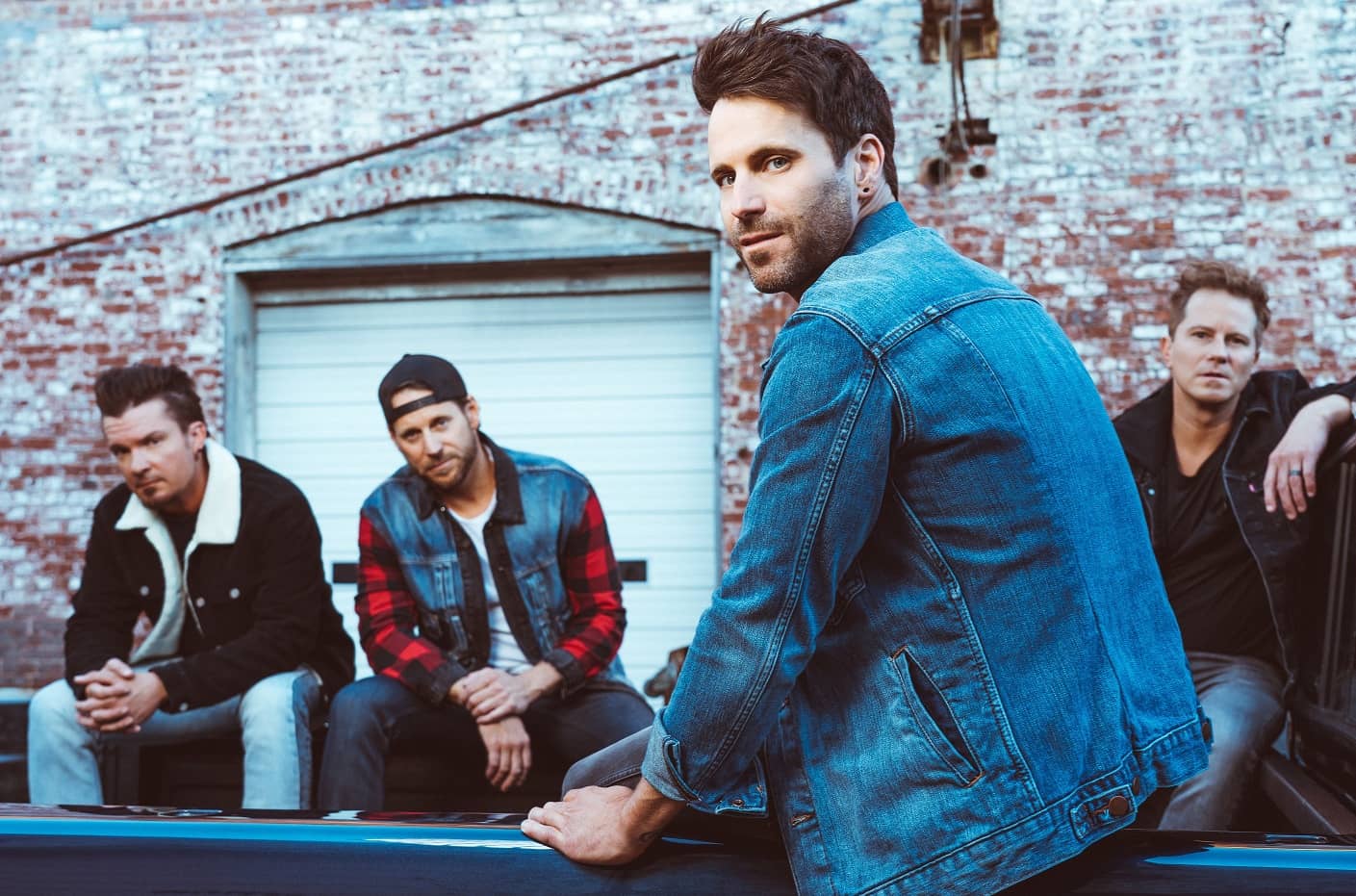 Platinum-selling country band PARMALEE has been up to a lot during the lockdown in Nashville, TN

FOR THOSE THAT DON’T ALREADY KNOW!

Parmalee is an American country music band consisting of brothers Matt Thomas (lead vocals, guitar) and Scott Thomas (drums), along with their cousin Barry Knox (bass) and Josh McSwain (guitar), who is a best friend since childhood. They are signed to the Stoney Creek division of Broken Bow Records and have charted on Country Airplay.

The band just released their latest single, Just The Way, with rapper Blanco Brown, which is hitting #1 on the charts worldwide and is now getting set to go back out on tour... making sure to stay 6 feet apart from their fans. FHM sat down with the guys to find out more about the music, upcoming tour plans, social media DMs, and what it’s like to be a rockstar in 2020!

WHY MUSIC AND WHAT ATTRACTED YOU ALL TO EACH OTHER AND MAKING MUSIC TOGETHER?

Music was always around growing up. We all had parents who played instruments and it was always cool to see people’s reactions when they performed. So my brother, cousin and I joined my dad’s band and it all took off from there.

IS IT TOUGH HOLDING RELATIONSHIPS, BEING MARRIED, ETC. WHILE TOURING AROUND YEAR IN AND YEAR OUT?