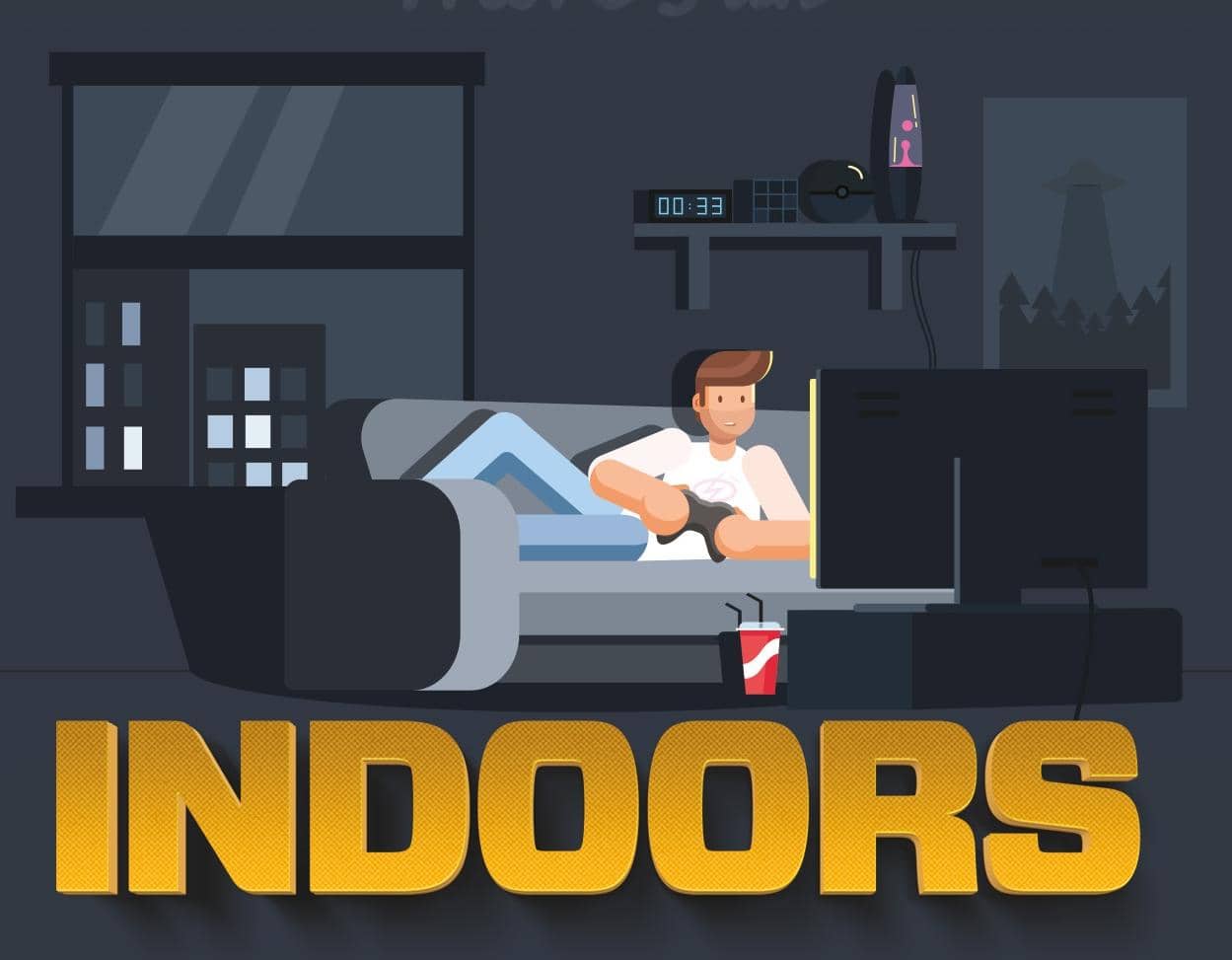 Going out can be great fun, but so can staying indoors. Here are some of the latest titles we’re playing that’ll have you exploring MORE without having to leave your personal comfort zone! So go on, grab the snacks, get those drinks ready, hell, bring a bucket if you need to because these games will have you playing for days!

With all the hype surrounding the release of Final Fantasy VII Remake, younger or new to gaming folk might be a bit lost to the history of the series and we can’t blame them. It’s a complicated history with numerous releases across multiple console generations, but we have a comprehensive list of the best of Final Fantasy for any newcomers keen on giving this legendary series a go.

Considered by many to be the best Final Fantasy game ever made, originally released in North America as Final Fantasy III, Final Fantasy VI was the last 16-bit mainline entry. It featured a stellar cast of more than a dozen characters and ushered in the steampunk-style world design that would carry over to the PlayStation games in the late ’90s. Perfectly paced, Final Fantasy VI achieved such high levels of narrative impact because of its setup. The first half introduces the cast, from the compelling starting protagonist, Terra Branford to the rebel treasure hunter Locke Cole, all who want to take down the Empire. But the back half of the game opened things up, allowing you to complete objectives and dungeons in a non-linear order. This level of freedom was astonishing at the time. Everything in Final Fantasy VI, from the story to combat systems to the world made for a nearly flawless Final Fantasy experience. This was Square at their absolute best.

The weirdest and most divisive Final Fantasy game does come highly recommended. It was the game in the long-running series that reinvented the active time battle wheel without completely abandoning the series’ roots. The new junction system replaced armor and other accessories for customization, and each main character had a set weapon that drastically affected their combat style. The planet, a futuristic set of five landmasses based off of Europe, had a level of detail we hadn’t seen in a Final Fantasy game thus far. While Final Fantasy VII introduced 3D models, Final Fantasy VIII significantly refined their designs so we could see Squall and friends in better detail. And with the recently released Remaster, one can now experience one of the most dramatic and emotional Final Fantasy games to date.

The first mainline, non-MMO to drop random battles in favor of real-time combat, Final Fantasy XII was divisive amongst fans. The wondrous world of Ivalice is filled with interesting characters and richly detailed environments. The combat, formally known as the Active Dimension Battle system, was incredibly deep thanks to the gambit system and modified Limit Break system called Quickenings. The License Board added further nuance to the leveling system, similar to the Sphere Grid in Final Fantasy X. Although the opening few hours was painfully slow, but once the world opened up and you got used to the radical battle system, the world of Ivalice housed one of the deepest and most rewarding Final Fantasy experiences around.

The first entry in the series for the Super Nintendo, Final Fantasy IV is basically the first Final Fantasy that truly mattered. Final Fantasy IV turned the franchise into the epic series we know and love today. It ushered in the active time battle era, a system that continued uninterrupted until Final Fantasy X. The class system also received a nice new layer, as each class felt designed to tell a specific aspect of the story. The story primarily follows Cecil, his love interest Rosa, and his longtime friend Kain, but a sizable cast of supporting characters contribute to the wacky story that revolves around the Lunarians, a race who lives on a fake moon near Earth. The introduction of the active time battle system and the new focus on character-driven narratives made Final Fantasy IV feel a huge cut above its predecessors.