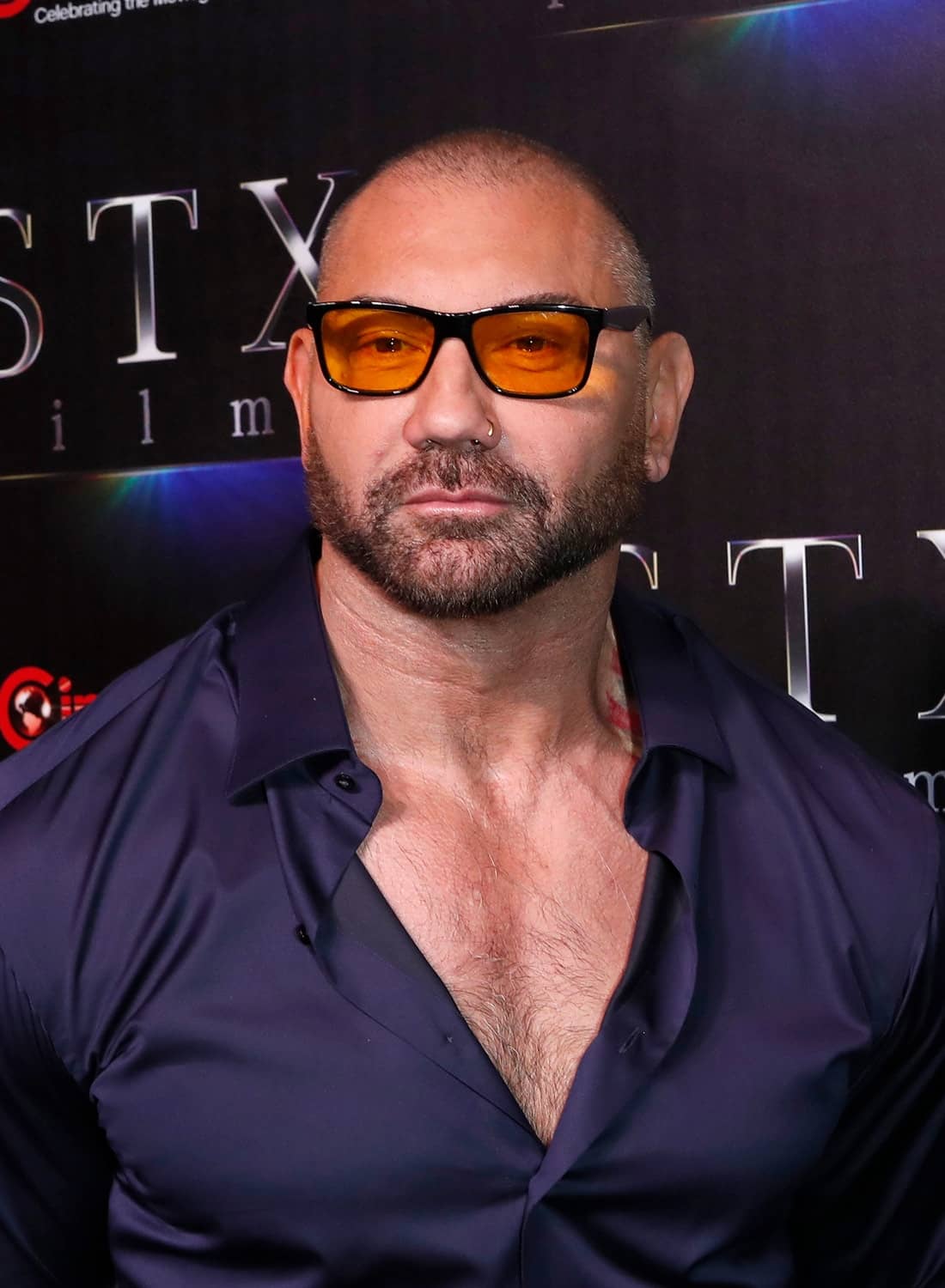 How one man became a legend! Fitness model

Many may know David Michael Bautista Jr. as the unstoppable WWE wrestler Batista, while many might be more familiar with his Guardians of the Galaxy character, Drax the Destroyer, but not many will be familiar with the story of how the son of a Filipino hairdresser became one of the most recognizable faces in the world.

Born on the 18th of January 1969 in Washington D.C. to Donna and David Bautista Senior, a hairdresser in the DC area, Bautista grew up in one of the poorest and most violent areas in the U.S. at the time. Crack cocaine was a major problem on the streets and murder was a daily occurrence in the neighborhood. In his book Batista Unleashed, he talks about life expectancy for children at the time was worse than in many third world countries. He also casually mentions that three people died on his doorstep before he turned nine, he elaborates on one particular death where his mother found a man dying of a gunshot wound outside their house. She called for help, but the officials took too long and the man passed away. Meanwhile, Bautista, his sister, and several other children were playing in the street nearby. They were so accustomed to the violence that they weren’t surprised or upset about another dead body on their doorstep. This was when his mother decided she needed to save her children and move to San Francisco, a move that Bautista feels saved both his and his sister’s lives. Bautista’s parents would soon divorce though, with Bautista Snr. struggling to come to terms with being a father and the responsibility of raising the children would fall on his mother Donna. Yet the now single mother struggled with poverty and family issues of her own, and she sadly didn’t realize her son was slipping into a dangerous path of violence himself.

Bautista soon found himself in a gang, mostly specializing in petty theft, from stealing other kids’ clothes or taking their toys and reselling them. This soon turned more serious, as at the age of 13, Bautista turned his attention to stealing cars. Looking back on those days, a somber Bautista reflects on how most troubled youths ended up dabbling in some form of violence and crime. Things were not going better at school either, with his grades being way below average. In High School, however, he found lots of joy in wrestling and spent hours on the mat, however his grades were so bad that he was barred from wrestling until his grades improved. That’s when the disgruntled teenager turned his back on education and left school forever, never finishing his senior year. Bautista says not graduating from high school is something he regrets, especially because he knows he absolutely could have done it. If he had tried, whenever he bothered to apply himself, he got good grades and his teachers were perfectly willing to let him make up assignments. However, the young Bautista just didn’t care about education and it remains a sore spot in an interview with Sport Bible in 2018, Bautista admitted that if he could live his life again, he would focus on getting an education.