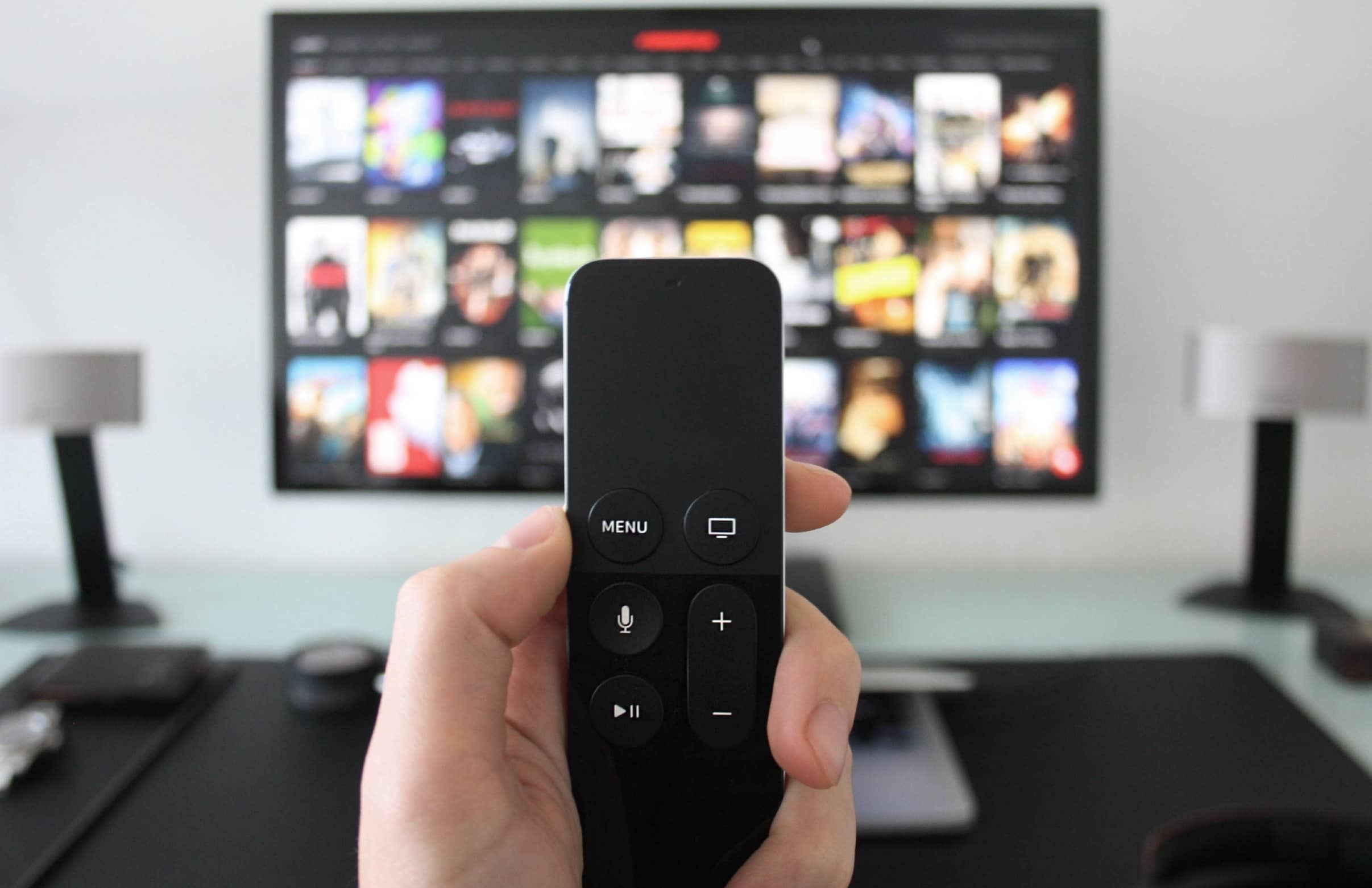 2019 was an amazing year for series, from Netflix’s The Witcher to Amazon Prime’s The Boys to Disney +’s The Mandalorian. With such a huge variety of amazing shows catering for every need, will 2020 live up to the high standards of last year? These twelve shows might just make 2020 the best year ever for series.

Bringing in the new decade from the 1st of January, Netflix’s Messiah tells the story of a mysterious man that arrives in America claiming to be the chosen one, the true messiah. This chosen one starts attracting international attention and followers through acts of public disruption and it’s up to a CIA officer to investigate this mysterious stranger and uncover if he is indeed a divine entity or a dangerous con artist. This intense political and sci-fi thriller is set to get the heart racing and leave the viewer to make up their own mind about the authenticity of the new messiah.

AJ and the Queen

After the massive success of RuPaul’s Drag Races, the multi-talented performer returns with a scripted series for Netflix. RuPaul stars as Robert Lee, a.k.a. Ruby Red, a career drag queen who has hopes and dreams of finally opening her own drag club. After being swindled by a charismatic con artist, Ruby is forced to pick up the pieces and hit the road, doing shows in order to get her money back. Along the way, Ruby meets AJ, a scrappy orphan and the two come together for a road trip show you’ll never forget. Although the premise sounds painfully familiar, the unpredictability of RuPaul is sure to keep this show interesting.

A straight sequel to the Paolo Sorrentino series, The Young Pope, continues the story of Pope Pius XIII, again played by Jude Law, going head to head with the titular new Pope John Paul III, played by veteran John Malkovich. Although details are scarce as of writing, the trailers hint to two very different pope’s going head to head. Law’s young and audaciously modern pope compared to the old school ways of Malkovich’s more old testament pope. It has all the potential for high drama and the promise of seeing Sharon Stone and Marilyn Manson making guest appearances makes this show even more enticing.

Stephen King’s novels have always been ripe for TV and film adaptations and his most recent novel The Outsider is no exception. This new HBO adaptation is the ultimate tale of otherworldly nightmares creeping into our existence. It starts off seeming like a standard true crime story, but this is only the start of the nightmare. The Outsider begins with the discovery of a brutally murdered child in a small Georgia town. The case hits local detective Ralph Anderson extra hard, as he’s still grieving the sudden death of his own son. As Ralph and his fellow cops gather evidence and interview witnesses, a stark, disturbing, but unquestionable picture comes together.