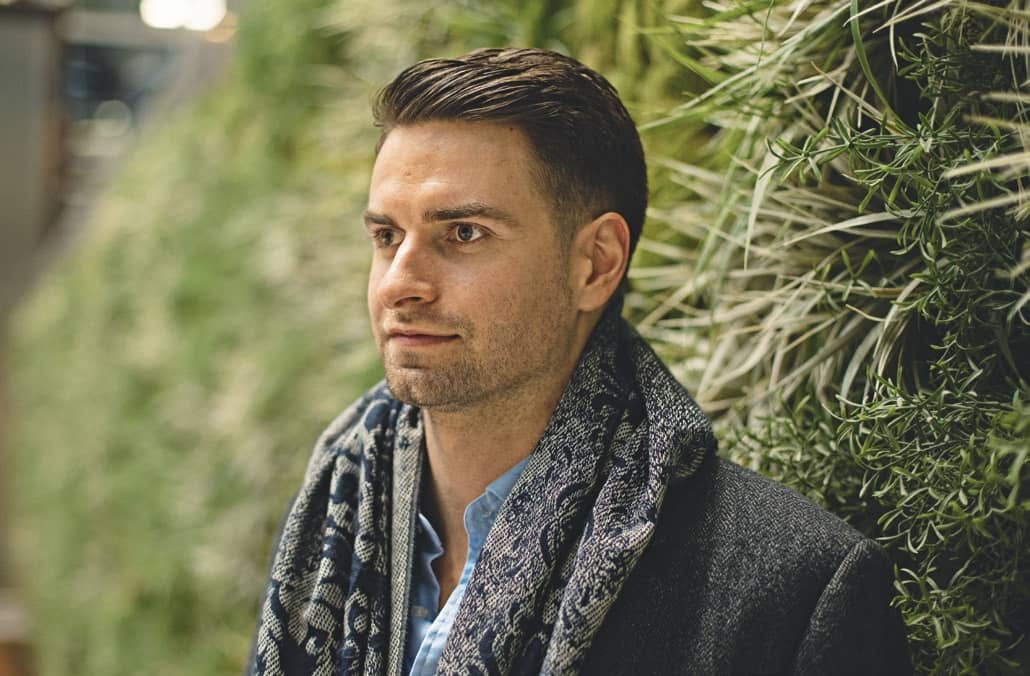 The founder of augmented reality platform HoloMe talks about enhanced communication using holograms and why he’s banking on AR.

ESQ: Tell us more about HoloMe. What do you guys do?

JANOSCH AMSTUTZ: I believe that HoloMe is the biggest advance in communications since Skype—a high-definition augmented reality platform that brings humans into your space through your smartphone.

HoloMe has developed its industry-agnostic tool for both prerecorded content and real-time teleconferencing applications. It also helps brands tell their story in the environment of the customer. Using just a smartphone, HoloMe’s unique visual solution facilitates the creation of high-quality, life-like human holograms that are broadcasted into augmented reality.

JANOSCH AMSTUTZ: After my mother passed away, I realised that our time on this planet is finite and that if you want to achieve something you shouldn’t wait. The inspiration to conceive HoloMe came from the desire to find a new way to capture memories and moments.

I always had a want to become the best person I possibly could be in my work as well as in my private life, and HoloMe has become the driver for that mentality. The concept of capturing humans in AR arose from the fact that traditional memory capture mediums fall short. They are not emotive or immersive, but detached. HoloMe’s technology has been able to solve this disconnect by allowing moments to play out in our own physical space.

ESQ: Are holograms and AR the way of the future? How would it benefit humans?

JANOSCH AMSTUTZ: AR has come a long way from a science-fiction concept to a science-based reality. Already mobile phones are such an integral part of our lives that they might as well be extensions of our bodies; however the major challenge of the mobile revolution has been to avoid technology becoming an intrusive force in our everyday lives. AR allows us to lift our eyes up from our devices and refocus on the world around us by only displaying useful information onto our surroundings.

AR has the ability to give us super-human capabilities too—from feeding our eyes with curated data about what we are seeing in real time to enhancing experiences for the visually impaired.