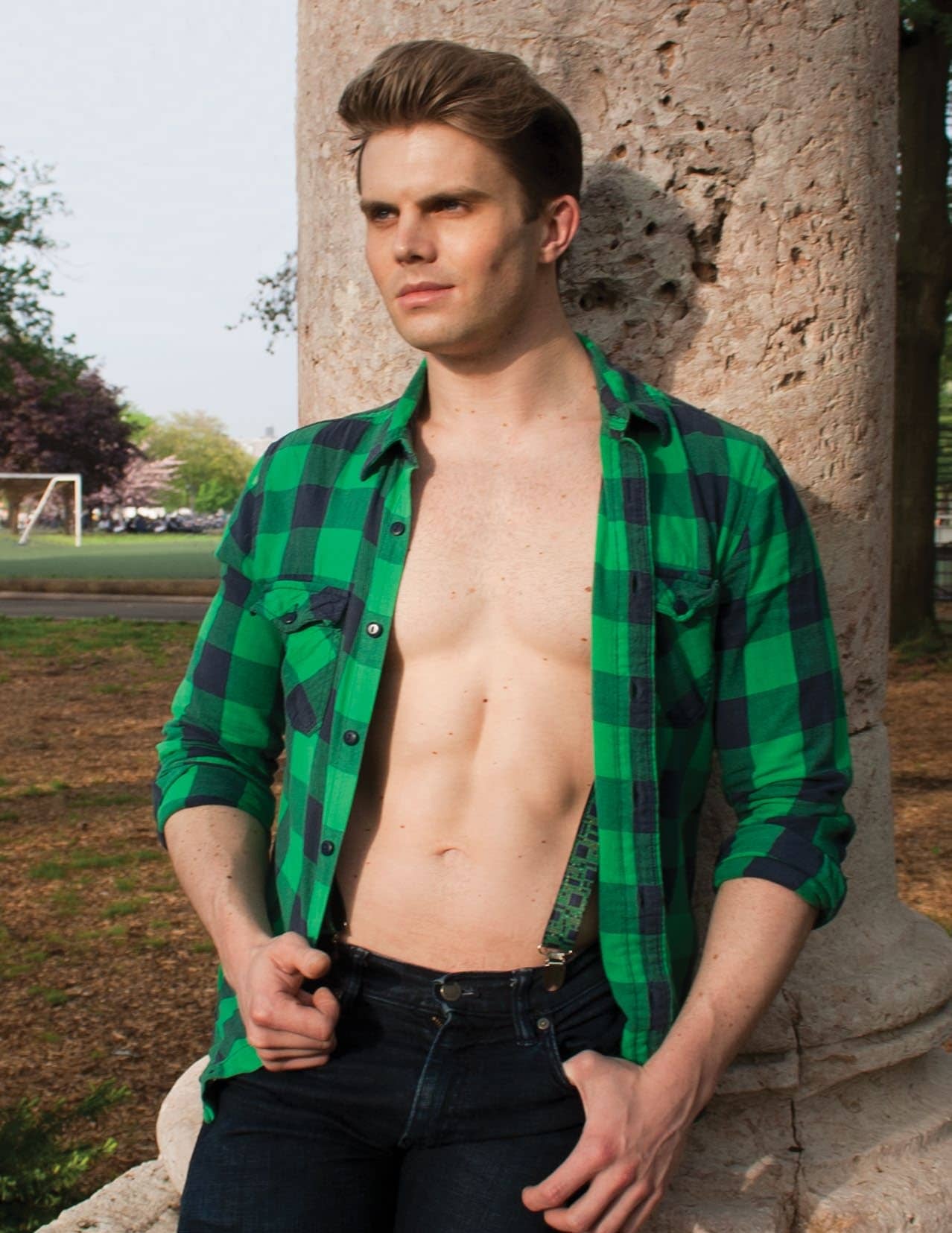 One thing about all dancers is that they don’t sit still and wait for things to happen. Their energy is there to espress themselves as much as daylight and stagelight are available. We are fortunate to capture Alex as still as a photo can be for this interview in AMM.

AMM - What was your daily childhood like, growing up in a small coastal town of Massachusetts?

Alex - Aside from going to school, and going to dance class after school, a lot of going to the beach. I guess I was spoiled because it didn’t occur to me that most people didn’t grow up a three minute walk from the ocean. I’m just now starting to appreciate it.

AMM - What type of dance did you study and how did you get intrigued by that?

Alex - I originally wanted to do gymnastics. And about the same time I wanted to be an Irish step dancer like in Riverdance (which was very popular in 1995) So the closest place we could find was a dance school that had recreational gymnastics and tap class. The following year they made me sign up for ballet. Then I started doing jazz, so it all sort of escalated from there. In junior high I started competing and by 2007 I was a national title holder.

AMM - From dancing to baking, your mind sure is active and filled with curiosities. What and how did you decide to focus on studying while attending a University in Newport Rhode Island? 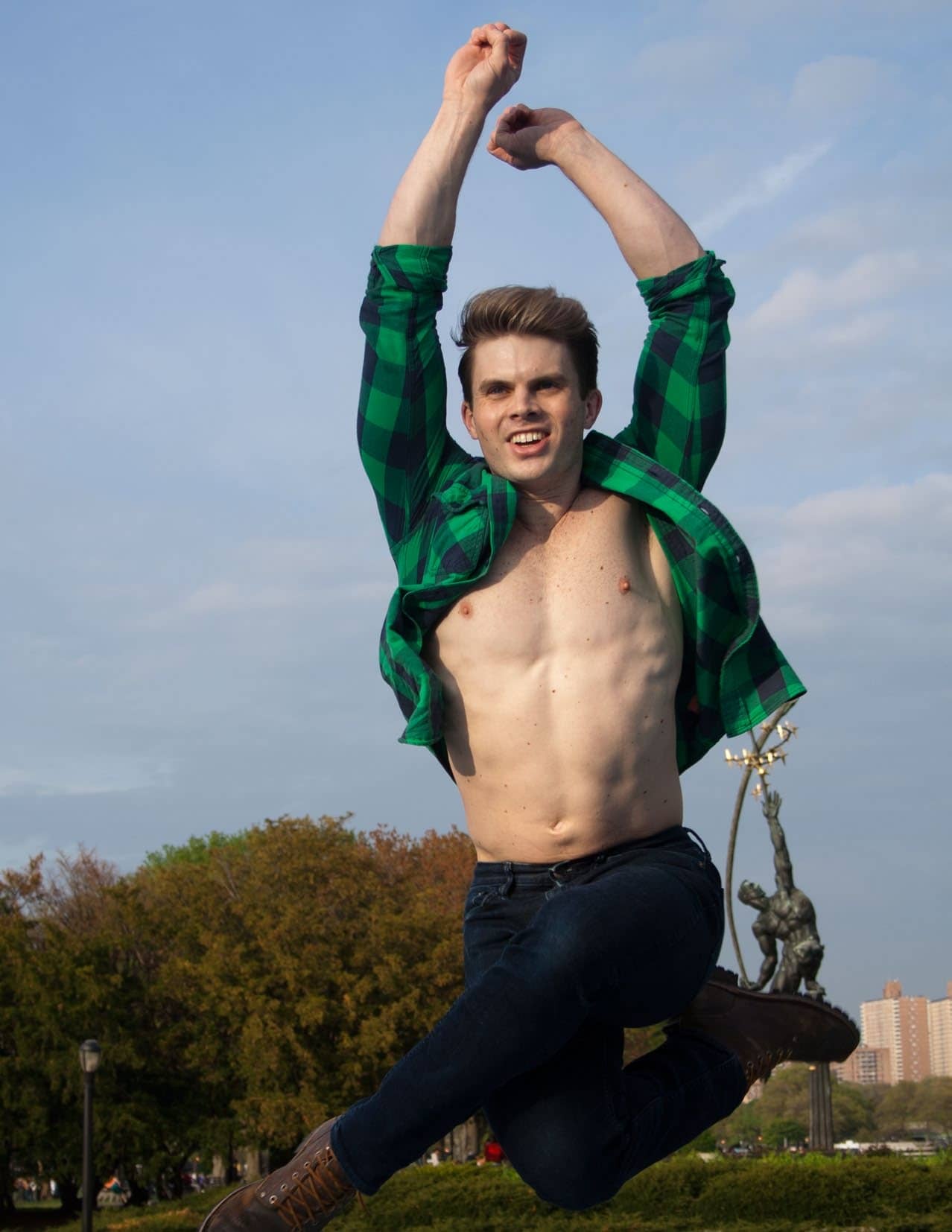 Alex - I had a lot of hobbies but at the end of the day I wanted to study something meaningful, and potentially lucrative. The human mind is the final frontier in medicine, outside of Oncology, so Neuroscience became my main focus of study while I was Pre-Med. However, while I was there, I got roped into dancing and modeling professionally. After graduating with high honors I determined that dancing was only something I could do while young, and medical school was something I could always go back to eventually.

AMM - At 5’11” was your physique most suitable for theatrical dance performances?