The Tragedy Of Texas Jack 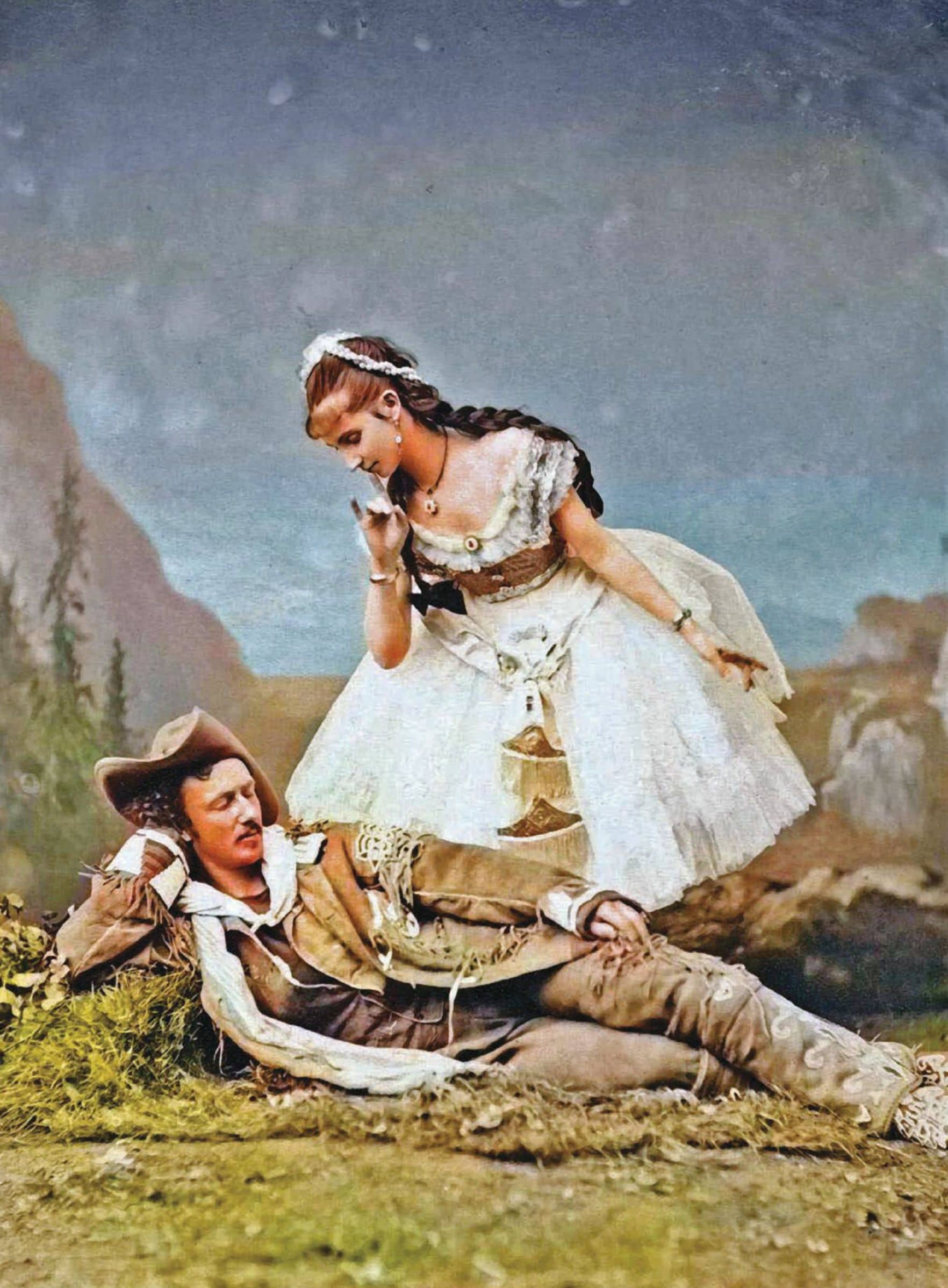 Texas Jack could have been the person about whom the phrase “tall, dark and handsome” was coined. And Giuseppina Morlacchi was a heartbreaker. She was a ballet dancer from Italy and he was a cowboy from Virginia. Born John Burwell Omohundro, he later decided that “Texas Jack” was a lot easier for people to remember, and pronounce. She moved to the United States at age 21 to perform and never left. Theirs became a fairy tale romance, forged in the imaginary West of the stage but eventually broken in the real West.

After fighting on the side of the Confederacy under Gen. J.E.B. Stuart, John Omohundro moved to Texas at the end of the war. There he got involved with cattle herding, driving cattle north along the Chisholm Trail to railheads in Kansas several times. It may have been on one of those drives that he made the decision to relocate once again, moving first to Fort Hays, Kansas, and then to the North Platte, Nebraska, area. Drawing on his past experience, including time spent as a scout during the Civil War, Omohundro picked up odd jobs scouting, hunting and guiding. He also became “Texas Jack.”