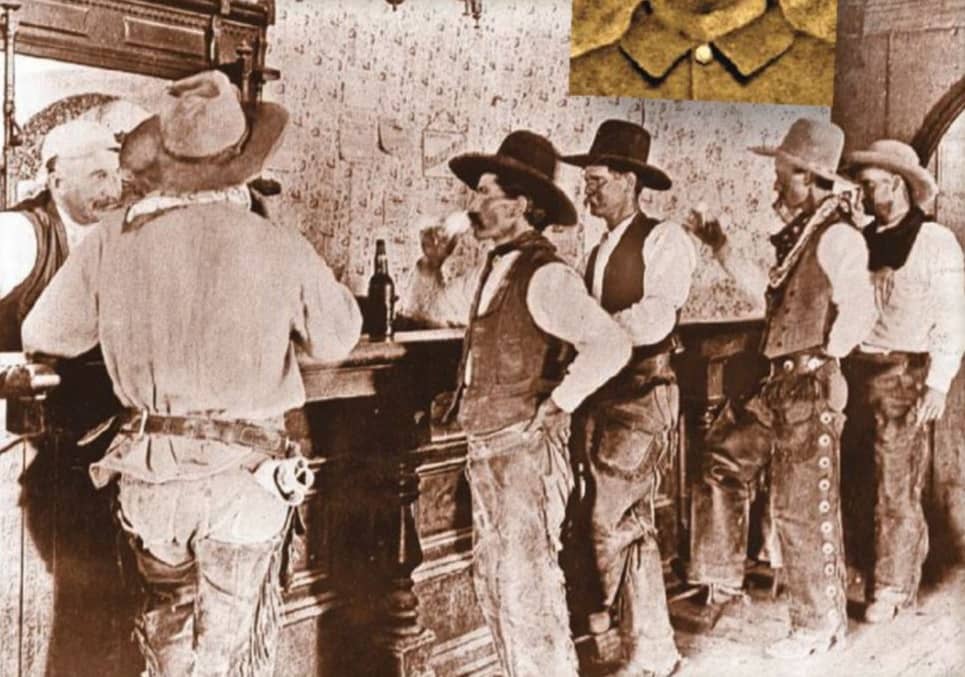 It takes something for an Old West shootout to be called “The Big Fight.” That’s the handle they stuck on a free for-all in Tascosa, Texas, in the early hours of March 21, 1886.

Trouble had been brewing for some time. A bunch of ex-Texas Rangers was now working at the LS Ranch outside of town. The other side: small ranchers and town sporting men, called “The System.” The LS boys were reputed to be heavy handed and arrogant; The System was allegedly rustling cattle from the big outfits.

Both sides were in Tascosa on March 21—and both had been frequenting drinking establishments. LS Ranger Ed King hooked up with his girl Sally Emory outside the Jenkins Saloon. Somebody, probably Sally’s ex, Lem Woodruff, put a bullet in King’s face, then rushed up and finished him off with a shot to the neck.