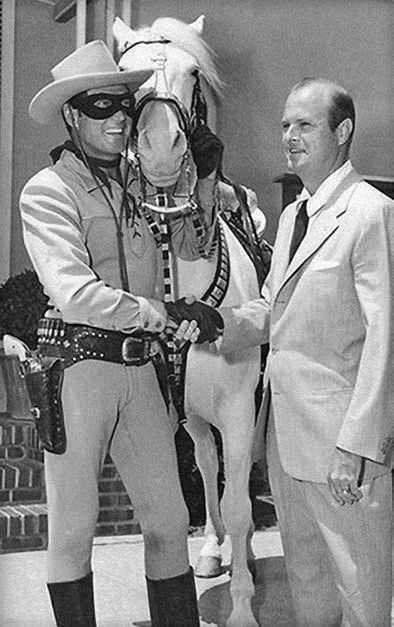 Another major sale of a collectible Western Americana saddle.

Western Americana saddles are more than just a piece of horse equipment. When coupled with beautiful craftsmanship and outstanding ownership, they can be collector’s items. The history of a saddle often drives up the price.

The Lone Ranger’s saddle has joined the top-dollar club, hammering down at Brian Lebel’s Old West on June 23 for $130,000.

Vintage Western saddles typically sell for under $10,000. Museum-quality saddles sell for much higher, particularly those made by respected saddlemakers, such as Edward Bohlin and Frank A. Meanea; those saddles usually fetch more than $100,000.