From Slavery To Cattle King 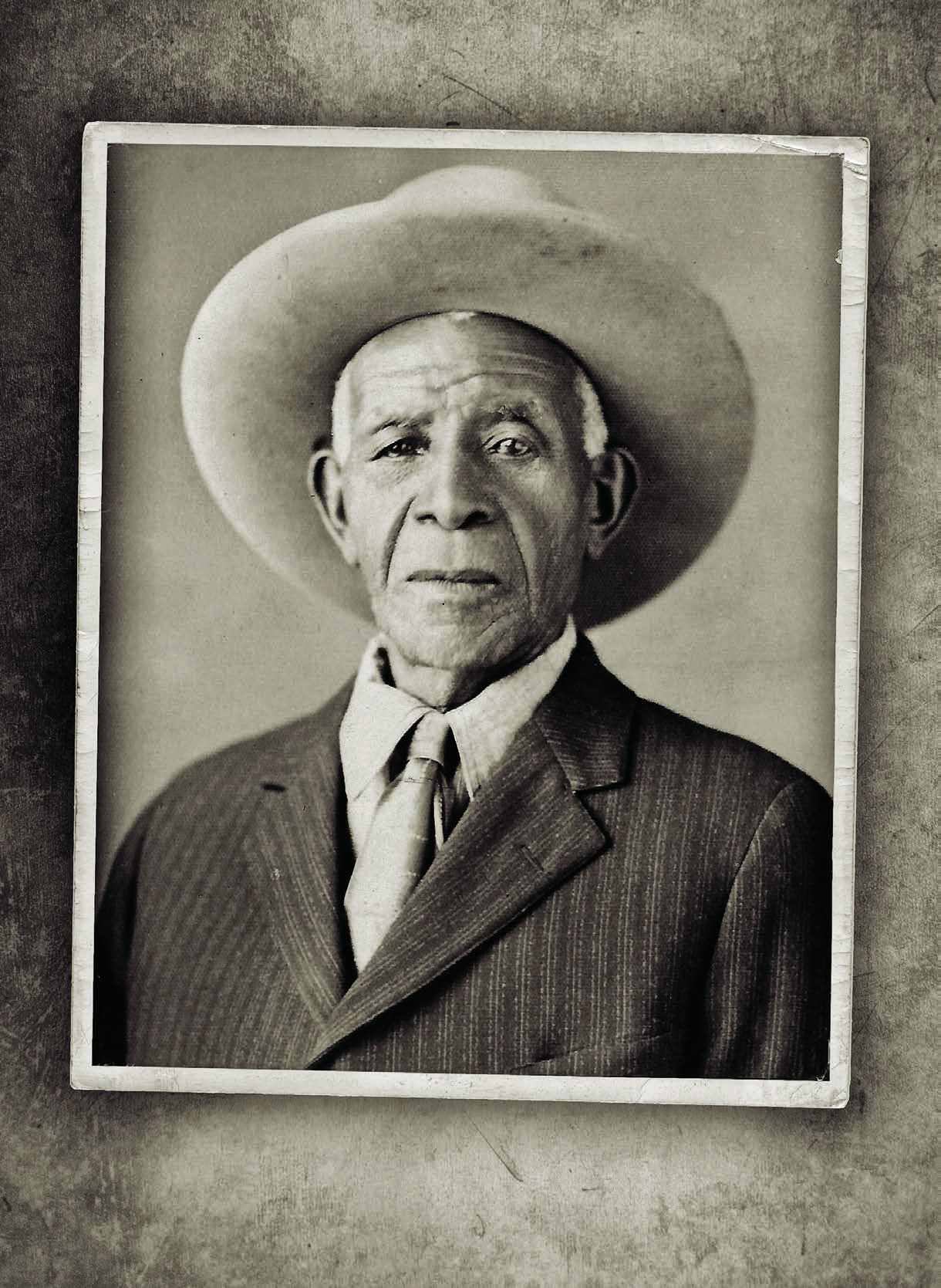 Born a slave near Inez, Texas, on September 15, 1860, the year before the war began that would free him, Daniel Webster “80 John” Wallace had a dream.

By the time of his death 79 years later, Wallace had overcome prejudice, illiteracy and all calibers of frontier hardships to live that dream as a successful Texas cattleman.

Raised to chop cotton for farms in Victoria and Fayette Counties, Wallace, at 15, ran away and begged his way onto a small 1876 cattle drive to Lampasas County. He earned $1.50 for his efforts and enough experience to start cowboying for ranchers Sam Gholson and John Nunn farther west.