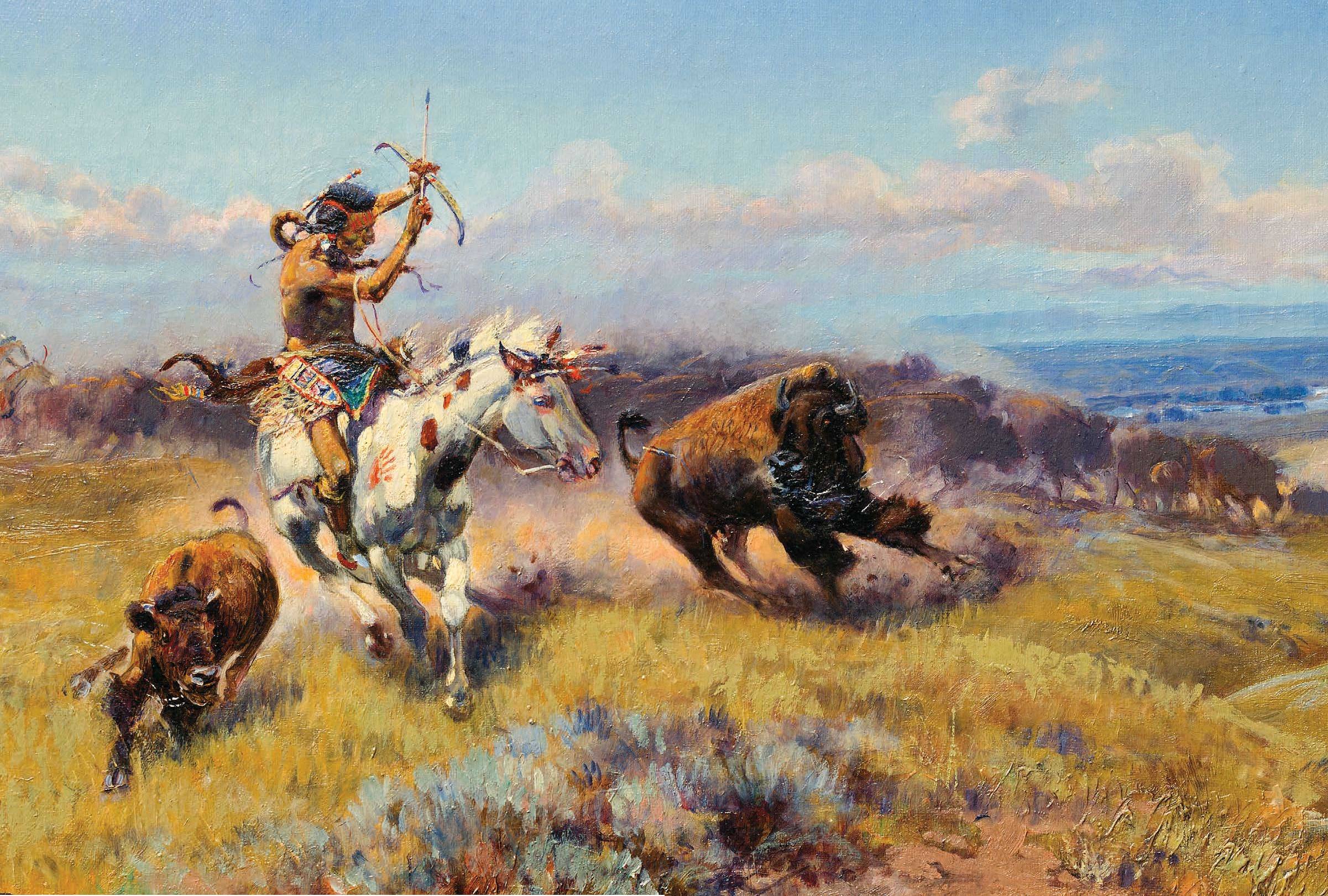 The Grandeur of the West in Western Art.

The later is the subject of a new exhibition, Albert Bierstadt: Witness to a Changing West, closing at the Buffalo Bill Center of the West’s Whitney Western Art Museum in Cody, Wyoming, Sept. 30, 2018, before moving to the Gilcrease Museum in Tulsa, Oklahoma, Nov. 1, 2018 - Feb. 10, 2019. The University of Oklahoma Press has published a companion book—written by Peter H. Hassrick, director emeritus and senior scholar at the Center of the West, with contributions by other art scholars— that reappraises the career of Bierstadt (1830-1902).

“I think of awesome,” she says, “which has been used in pop culture since the ’90s for so many different things, like awe-inspiring, truly awestruck. Words to describe the Rocky Mountains and the Great Plains.”

Besides, “the grandeur and sublimity of the Western landscape is a more loaded subject than might be predicted, as the manner in which it has shaped our ideas and aspirations relies as much on fact as on imagination and projection,” says Toby Jurovics, chief curator at the Joslyn Art Museum in Omaha, Nebraska. 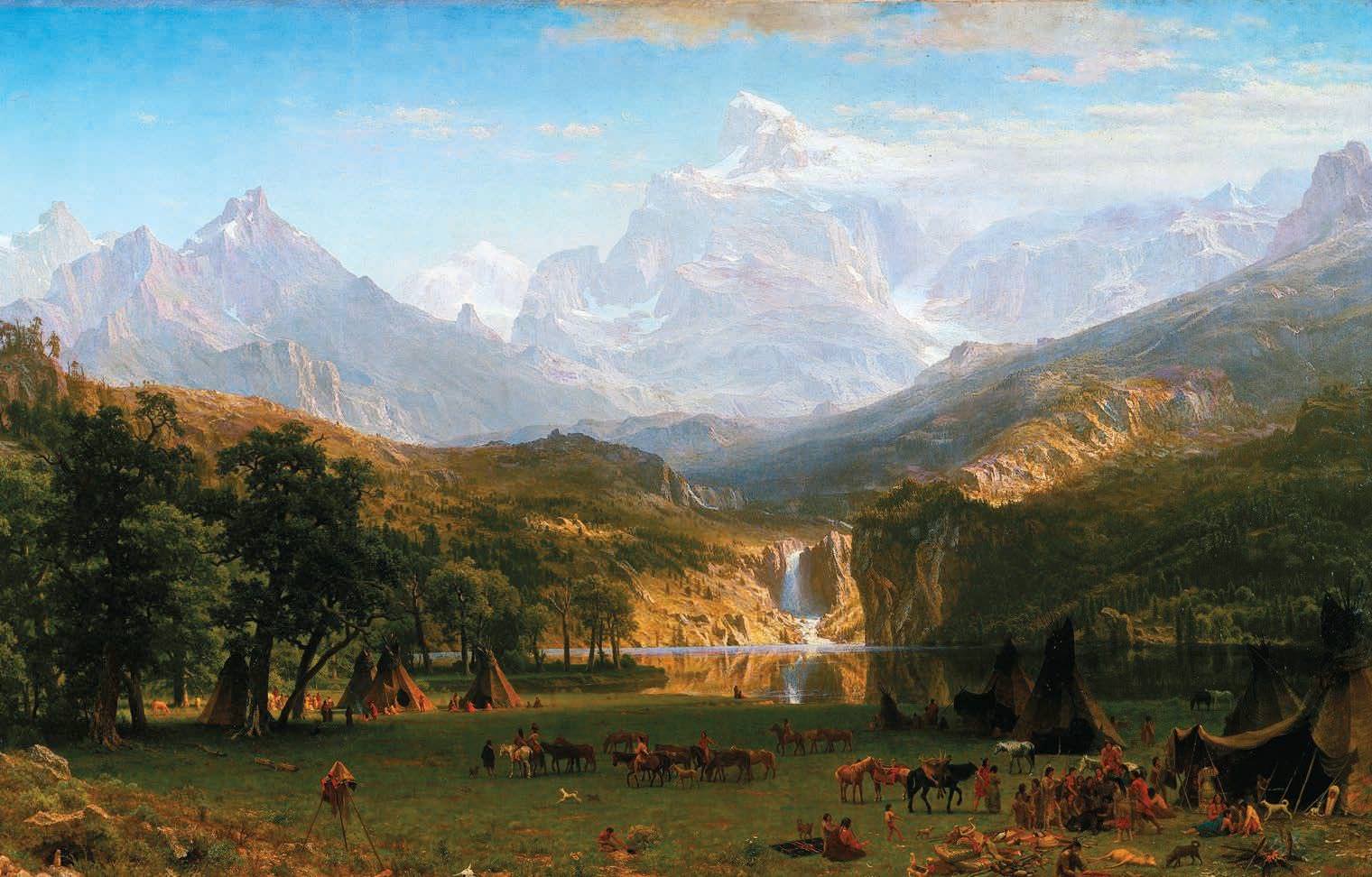