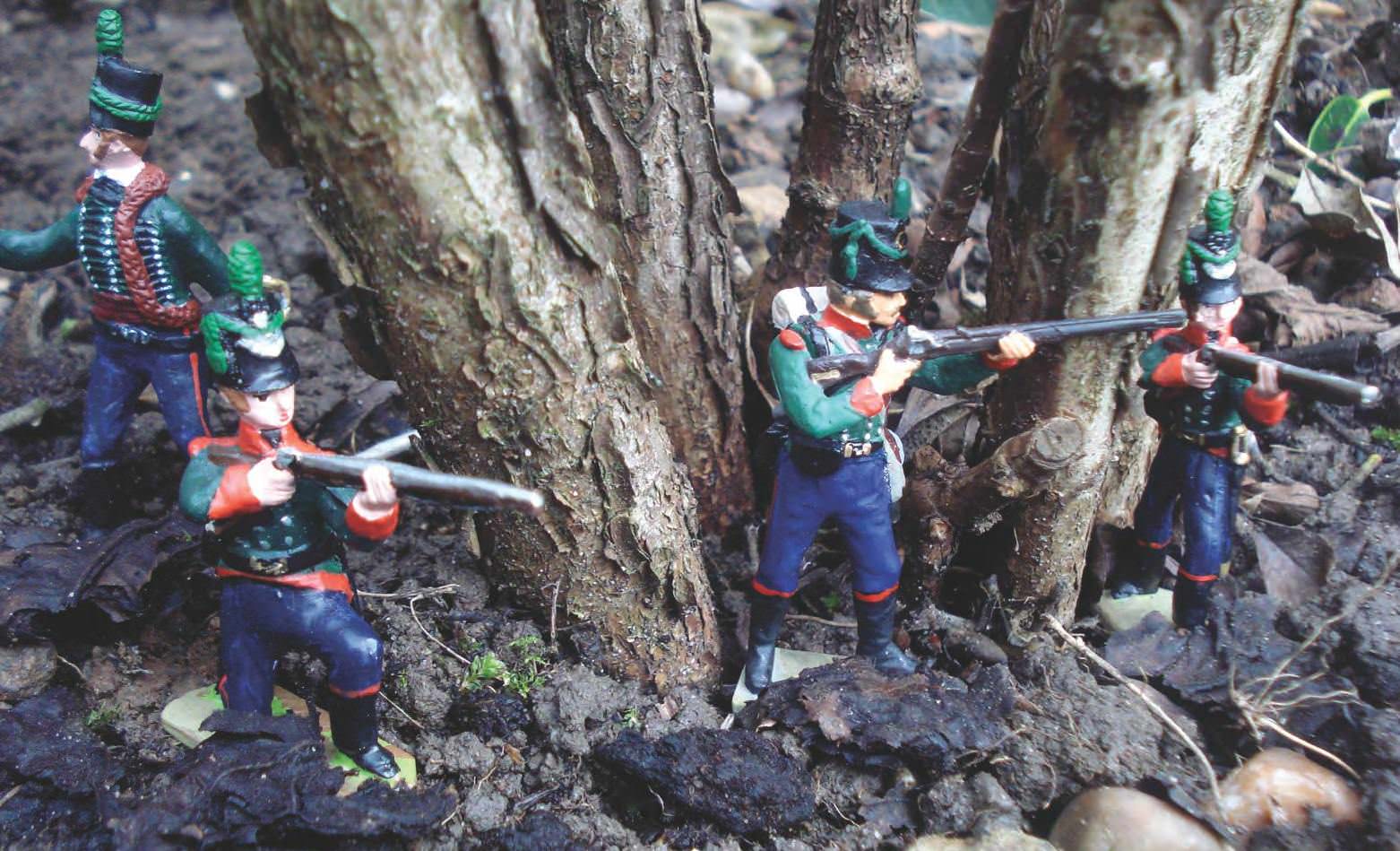 The story of how an interest in military history and collecting toy soldiers has led a father and son into the world of ‘living history’ and the 5th Battalion 60th Rifles.

In January 2016 those of us in the UK enjoyed the latest BBC adaptation of Tolstoy’s War & Peace on television and it reminded me of a much less well-known conflict which was raging at exactly the same time. The Peninsular War took place between 1808 and 1814 and was, in many ways, the beginning of the end in breaking Napoleon’s spell of invincibility. Just as the Battle of Britain in 1940 showed how Hitler could be beaten, tied down and punished, so too did the Peninsular War show the way and light at the end of the tunnel. Both 1940 and the Peninsular were then, of course, also followed by the cataclysmic mistake of most European Dictators, namely to invade Russia and thus receive a mortal blow to their regime. So, whilst following the adventures of Bolkonski, Rostov and Dolokhov and with memories of the ‘Waterloo 200’ re-enactment in my mind I wanted tell readers the story of those that came before, and served with the 95th Rifles.

Whilst in Belgium, when the 5th/60th joined 6,000 other reenactors in 2015 we were a bit miffed that most of the people at Waterloo who cheered us when we marched through the village on the way to the Battle were cheering us Rifles and saying ‘well done the 95th’.

In fact the reality was very different. In Spain, as Captain Galiffe said, “they (the 60th) are the spoiled children of the division; in fact we are more liked than the 95th”. Generally the discipline of the Germans, perhaps through their innate Germanic control and also because of their experience and higher, previous social/employment status to that of an ordinary British solider at the time led to them being much more approved of. Officers of the 33rd Foot said exactly the same thing. 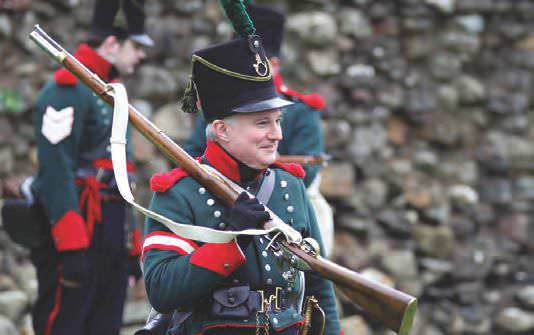 I wanted to reply to the view that the only Rifles were the 95th Rifles. As a person with an interest in history and as a 5th/60th Rifleman Re-enactor I would like to tell you some of the story of this largely forgotten regiment.

I loved the recent figures by William Brittain of the 95th and others of the KGL but did you know any of the following:

In 1776 there had been a British proponent of rifles, Captain Patrick Ferguson. Despite a brilliant personal display in the rain re range and rate of fire, he couldn’t fully persuade the old order. Perversely during the American war he declined to let some of his sharp shooters snipe George Washington at Brandywine in 1777 as he felt it bad manners. He stated “it is not pleasant to target an unoffending individual”. Sadly the gallant Ferguson was later killed at King’s Mountain in 1780.

In 1797 the First Battalion in the British Army to carry rifles was created by adding an extra 5th Battalion to an existing regiment the 60th Regiment of Foot. This was a Red Coated Line Regiment who already had four battalions wearing red. They were called the Royal Americans because they had been raised in 1755 expressly for service in America. They had done good service in Canada in the Seven Year French Indian War and had acquired their motto ‘Swift and Bold’ as a consequence. From 1797 onwards they used the workings of Francis De Rottenburg, a German who was the Lieutenant Colonel of the 5/60th. He was a native of Danzig who wrote the first rifle drill manual the British Army ever used.

Due to the success of the 5/60th the British promptly set up their own indigenous Rifle Corp. The Experimental Rifle Corps was actually set up in 1800 and based upon the already up and running, pre-existing 5/60th Regiment of Foot. They did not replace 5/60th but ran alongside it. They used the same workings and drill. In 1802 they became classified officially as the 95th Rifles and were up and running in addition to the 5/60th. 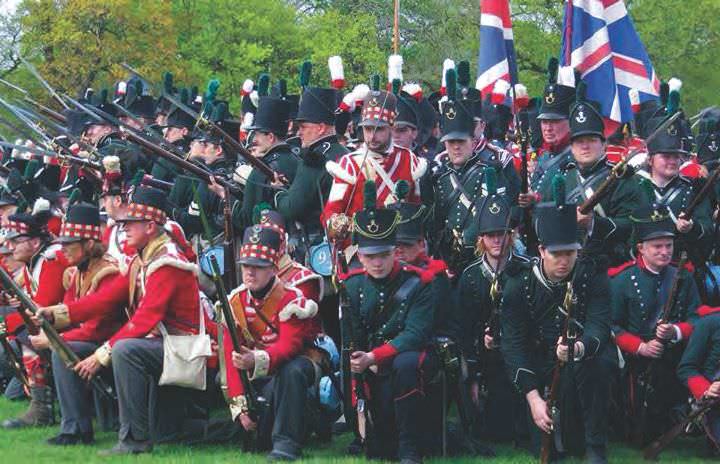