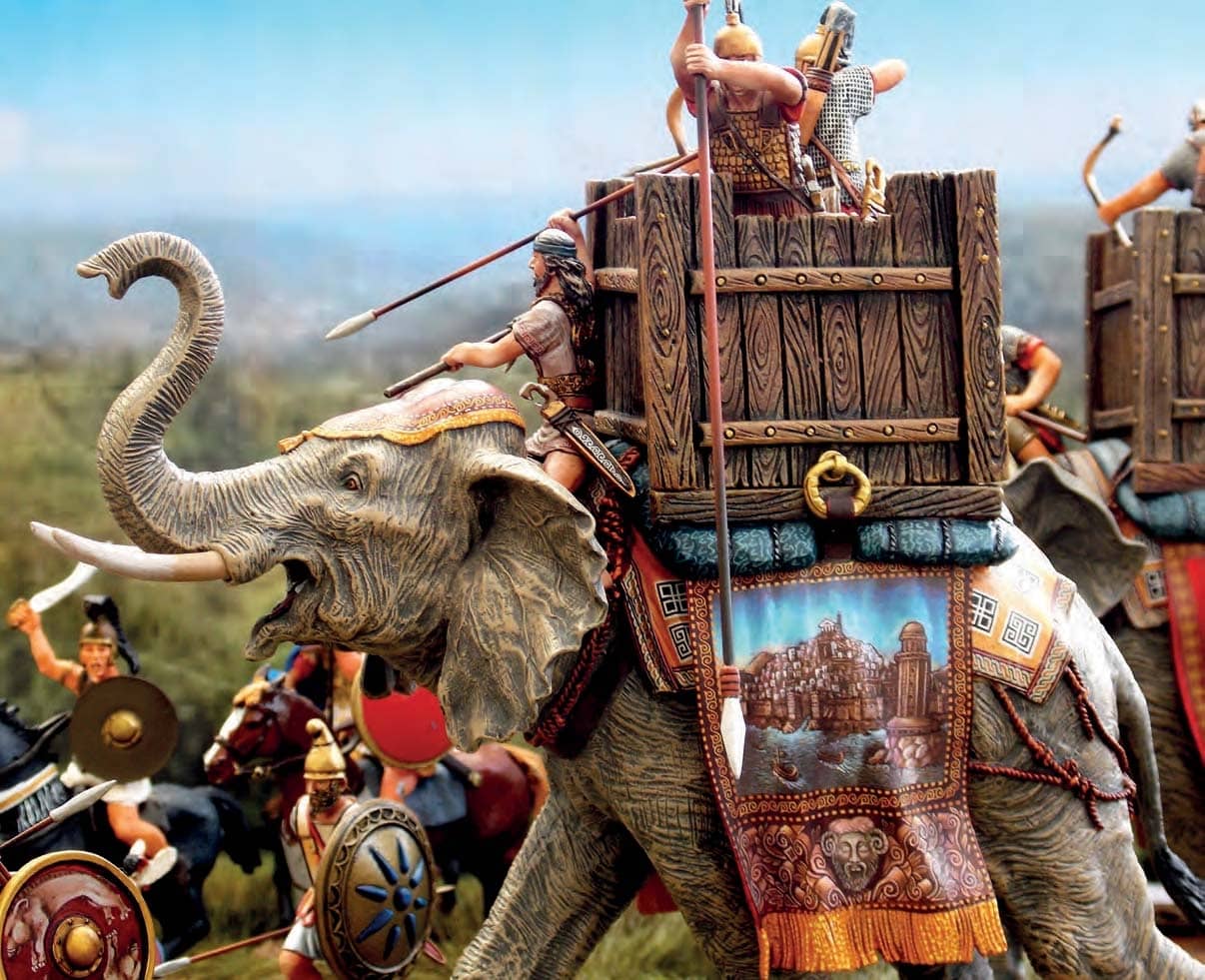 The legend of Rome may not have been so legendary were it not for some of its opponents….

The building of an empire, it’s all about economics and power. Taking the resources and wealth of others, enslaving your victims and pressing the conquerors ideals and ways of living in a massive power trip.

This was no different for the Roman civilization as it grew by destroying hundreds of others. In this process, many brave men and women challenged the mighty Roman army in the name of freedom, and even the Romans expressed their admiration for their deeds and courage. Today, many of these names are still considered a symbol of independence, determination, and national pride. Hannibal, Spartacus, Boudicca, and Attila the Hun still echo through the sands of time representing great struggles and the fight for freedom.

From humble beginnings the toy soldier world has woken up to commemorating these struggles in miniature. A decade ago limited releases of generic figures representing barbarians were released to provide some opposition to the increasing ranks of Roman legionnaires being brought to market. 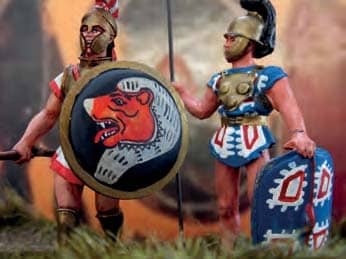 The story of Rome’s expanding empire is one of brutal conquest and subjugation followed by a stabilisation of the Empire’s borders and protection against incursions. Finally, pressure was brought to bear as those incursions increased and eventually destroyed the Western half of the Empire. 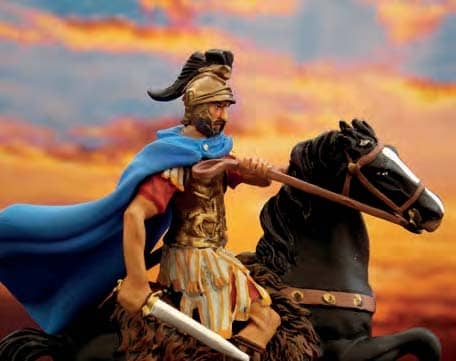 Roman conquest and expansion did not happen straight away. As a struggling small hilltop settlement, established in around 753 BC, it took a while to gain the strength to expand its territory.

The Etruscans were the dominant power in Italy for the first couple of hundred years of Rome’s existence. But after Etruscan expansion south had been rebuffed by Greek colonists Rome managed to gain independence from their Etruscan overloads in around 509 BC. 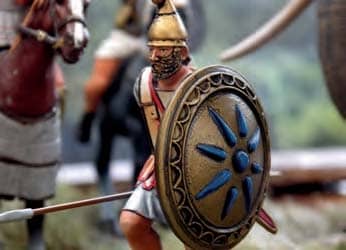 Rome dispelled with its Bronze Age kings and formed a republic that lasted for nearly 500 years. After some local successes, Rome really started to expand its Italian territory from around 350 BC. While local tribes including the Etruscans and Samnites fought heroically to hang onto their land and identity the Roman war machine was changing up though the gears and destroying all before it. Although the Samnites scored a major victory against the Roman legions in 321 BC they were eventually subjugated. There are very few figures available from this period by Kronprinz have brought a couple to the market place. 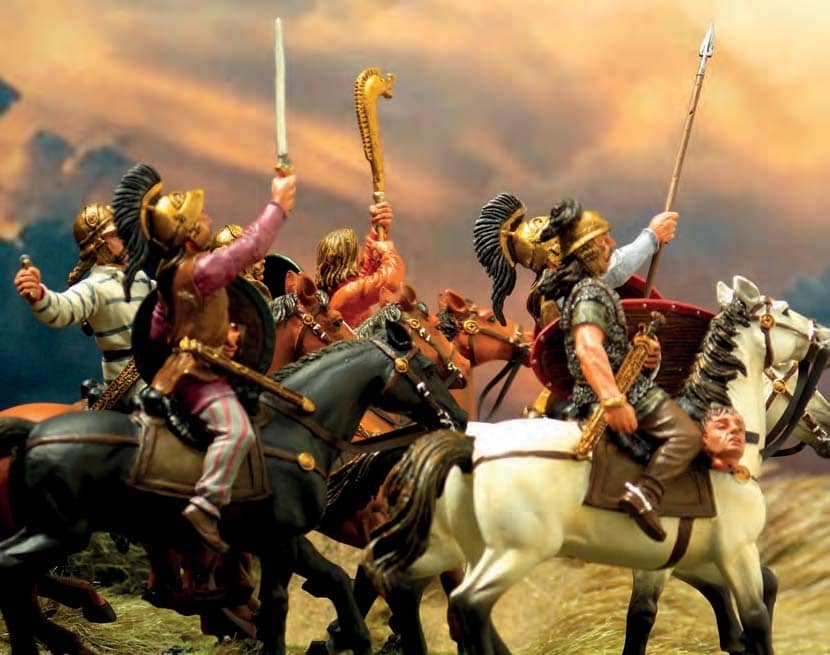 The first iconic leader to rise up against Rome was the Carthaginian general Hannibal. It was inevitable that once Rome started to expand its conquests and influence beyond the Italian peninsular it was going to run into the dominant power in the Mediterranean - Carthage. Based in North Africa in modern-day Tunisia this city-state had led the way for decades in trade, influence, and conquest. Rome got the upper hand in the first conflict. Named the Punic Wars, a 23-year conflict involving many naval battles resulted in the islands of Scilly, Sardinia, and Corsica being taken into the Roman republic. 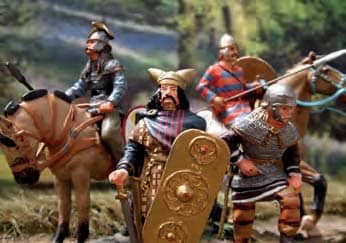 Bad blood remained between the two empires who clashed again in 218 BC when Hannibal, based in Spain, attacked Saguntum, an ally of Rome. He didn’t stop there though. He famously crossed the Alps in winter to attack northern Italy and directly threaten Rome itself. Although many died several war elephants survived the crossing and were used initially against the Roman legions. In ancient warfare it was normally three strikes and you are out. Rome suffered three major defeats at the hand of Hannibal at Trebia, Lake Trasimene, and Cannae. But Rome didn’t follow the rules and refused to surrender. Hannibal did not lay siege to Rome but busied himself rampaging through most of Italy.