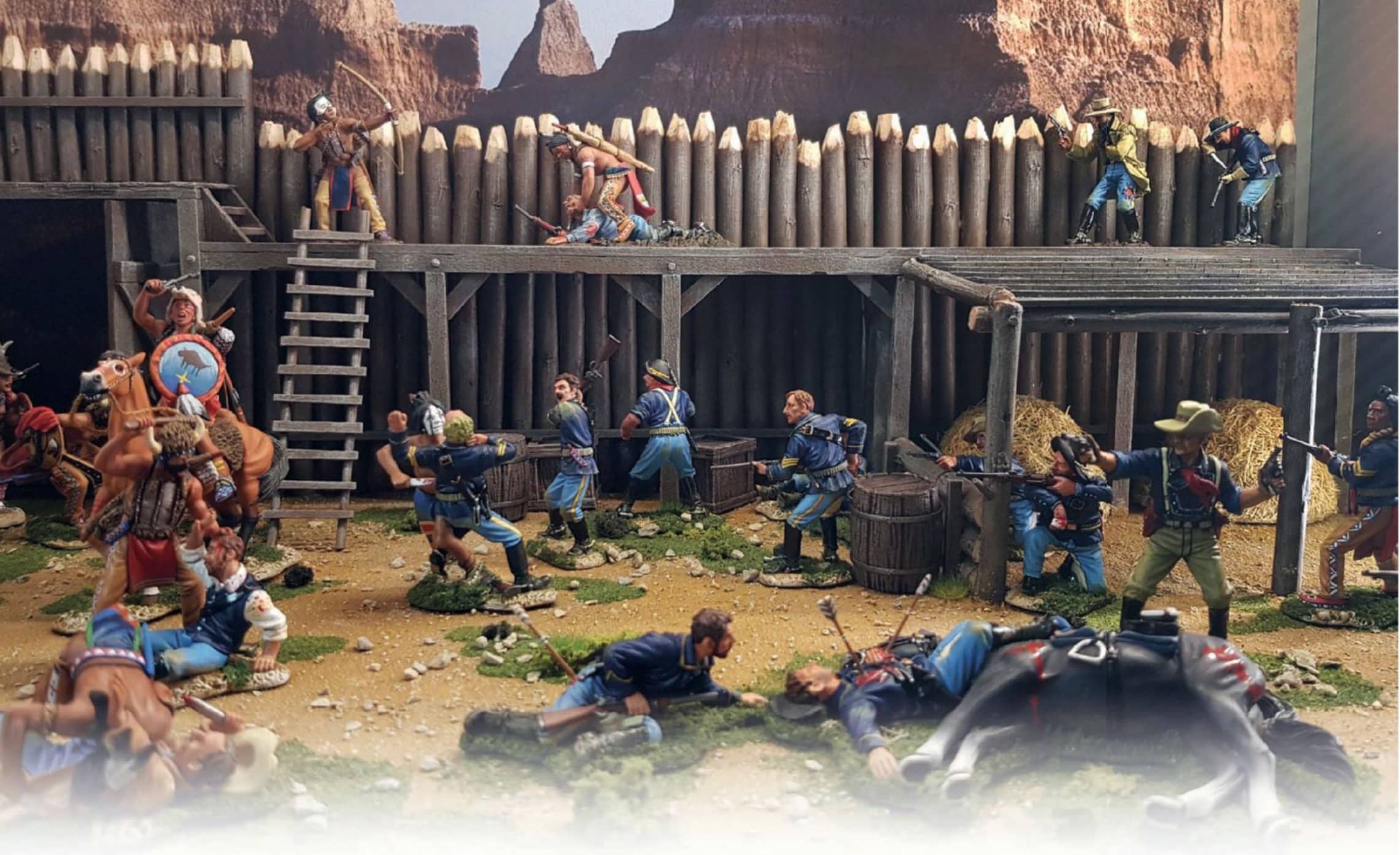 Over the past 30 years, Peter Nathan has carved a reputation for supplying top-end collectable toy soldiers to hobbyists in Australia. More recently, his business has branched out into the production of museum-quality dioramas to bring his customers’ collections to life...

Peter Nathan’s interest in toy soldiers has its roots in his fascination with the classic English toys of the 1950s-1970s.

“There was a time when toys produced by English companies like Dinky, Hornby and Meccano dominated the world market. But one by one, each of these companies has lost the leading positions they once held,” he said

“And while the Britains brand remained in the hands of the family, the medium in which their figures were produced changed first from lead to a metal alloy and eventually, to the introduction of plastic.” 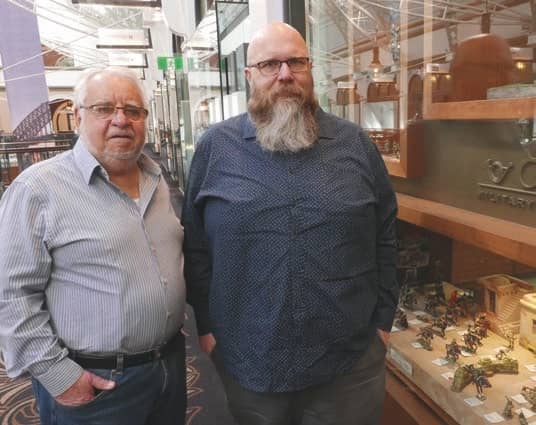 Peter had built for himself what he described as a small, select collection of early boxed Britains sets.

In 1986 at the age of 51, Peter opened a shop in Sydney, Australia called Collectors Paradise. As its name suggests, the outlet sold vintage and collectable diecast models and toys including Matchbox cars.

“I added Britains toy soldiers to the range as at the time, the company had an Australian distributor,” Peter explained. “In addition, I found about five Australian ‘cottage’ toy soldier makers – small-scale operations that did their own casting, assemblings and painting. I also augmented my stocklist with old Britains figures acquired from collections. After Mattel purchase Matchbox, the market for miniature vehicles seemed to collapse and toy soldiers became our main product line.” 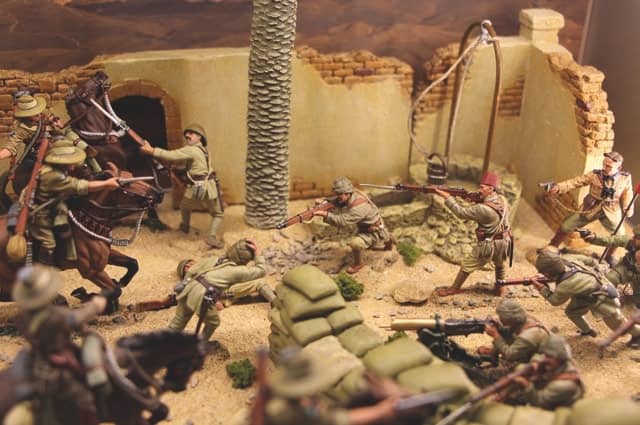 With the close of Collectors Paradise in 1995, Peter launched - Peter Nathan Toy Soldiers as a sole trader at one of the top antique centres in Sydney. “By this time, I was full-time buying and selling toy soldiers exclusively,” he said.

In the early years, Peter’s stock list included old and new Britains figures, items from Imperial of New Zealand, Frontline Figures and the outputs of the local ‘cottage’ makers.

In 1999, Peter moved into the Sydney central business district to share premises with the now-defunct ‘Tin Soldier’ business.

“Then followed a major change in supplier sources after I visited the Chicago Toy Soldier show in 2000. At this event I was introduced to King & Country and they immediately became – and remain – our major seller. A little later, John Jenkins Designs came onto the scene with John’s lovely sculpts. These became our number two best-selling manufacturer.” 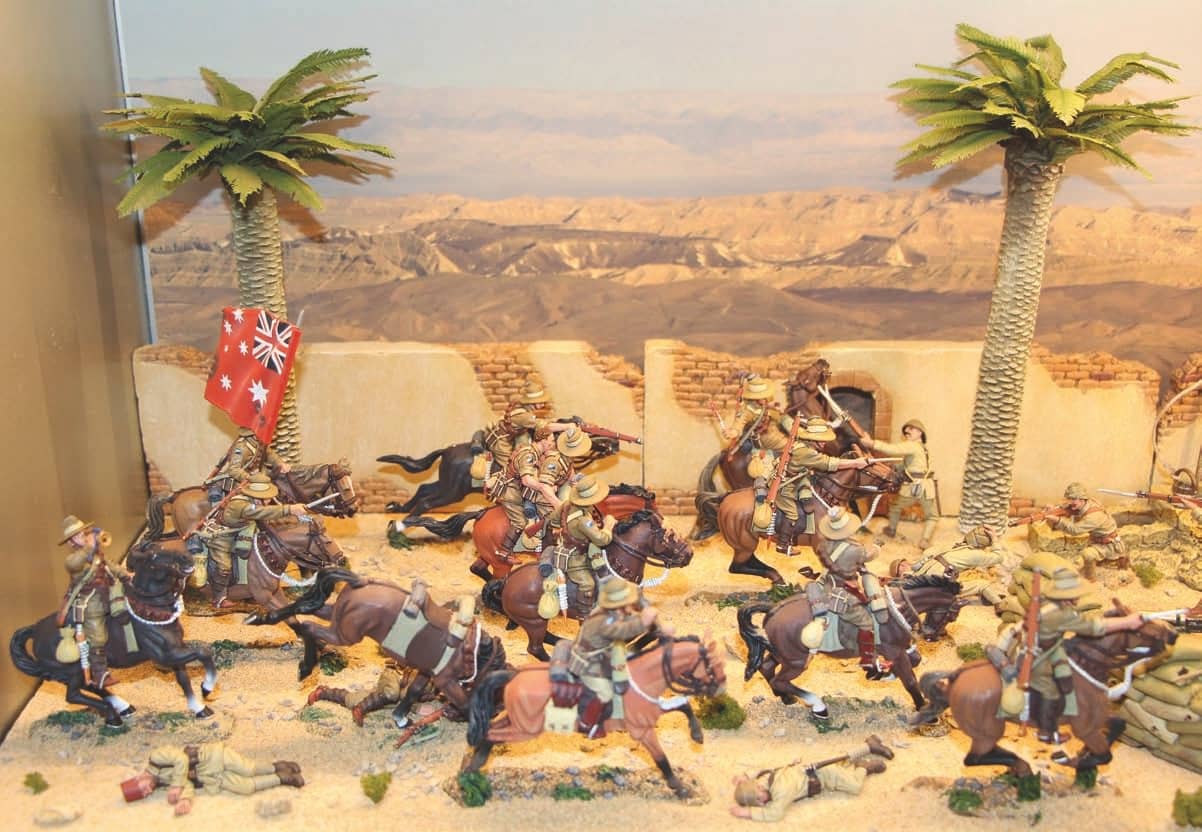 Around 15 years ago, Peter began buying connoisseur figures from St. Petersburg in Russia. The first items were bought from Grenada and Arsenyev to the delight of some of Peter’s more well-heeled customers.