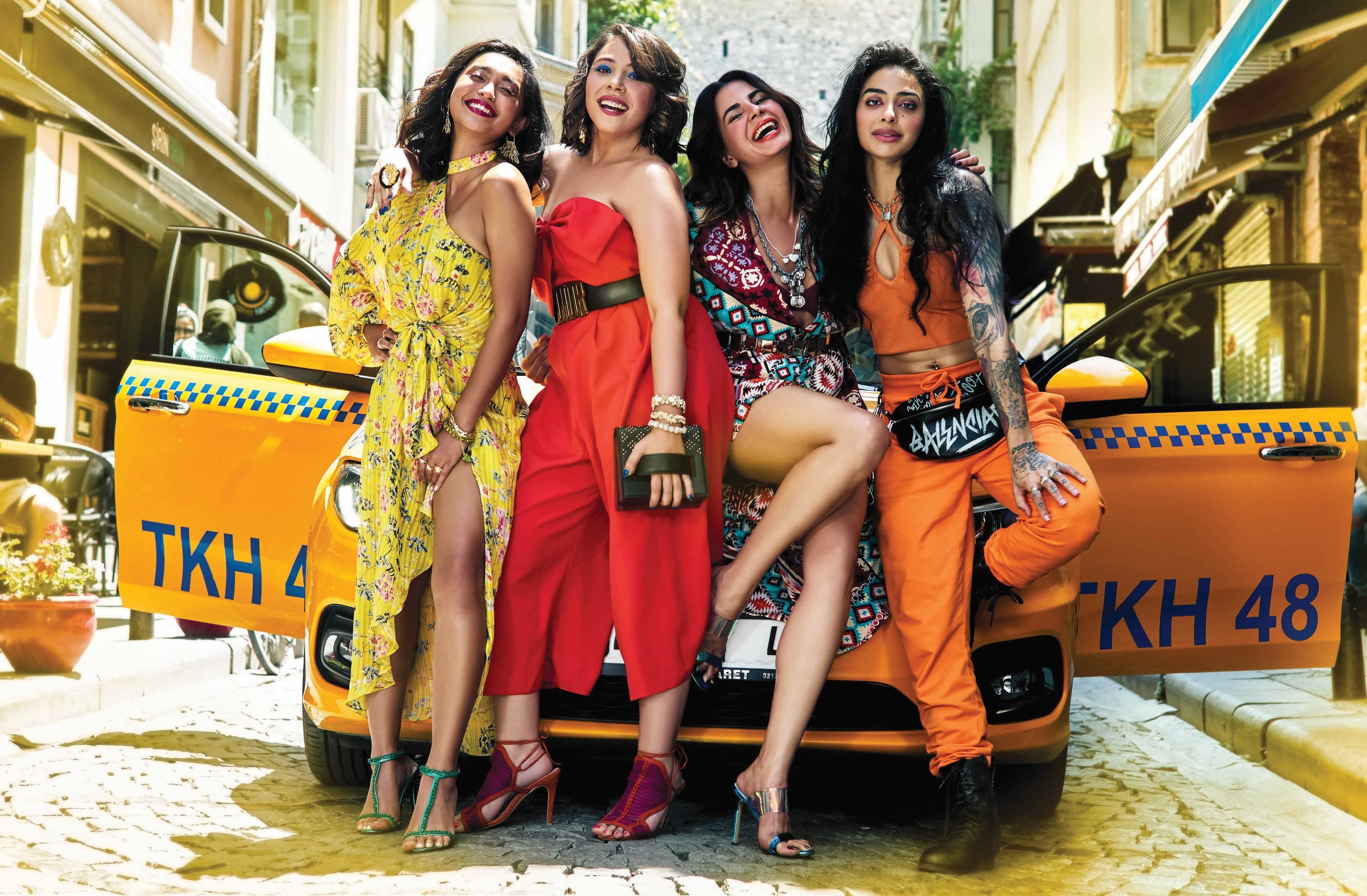 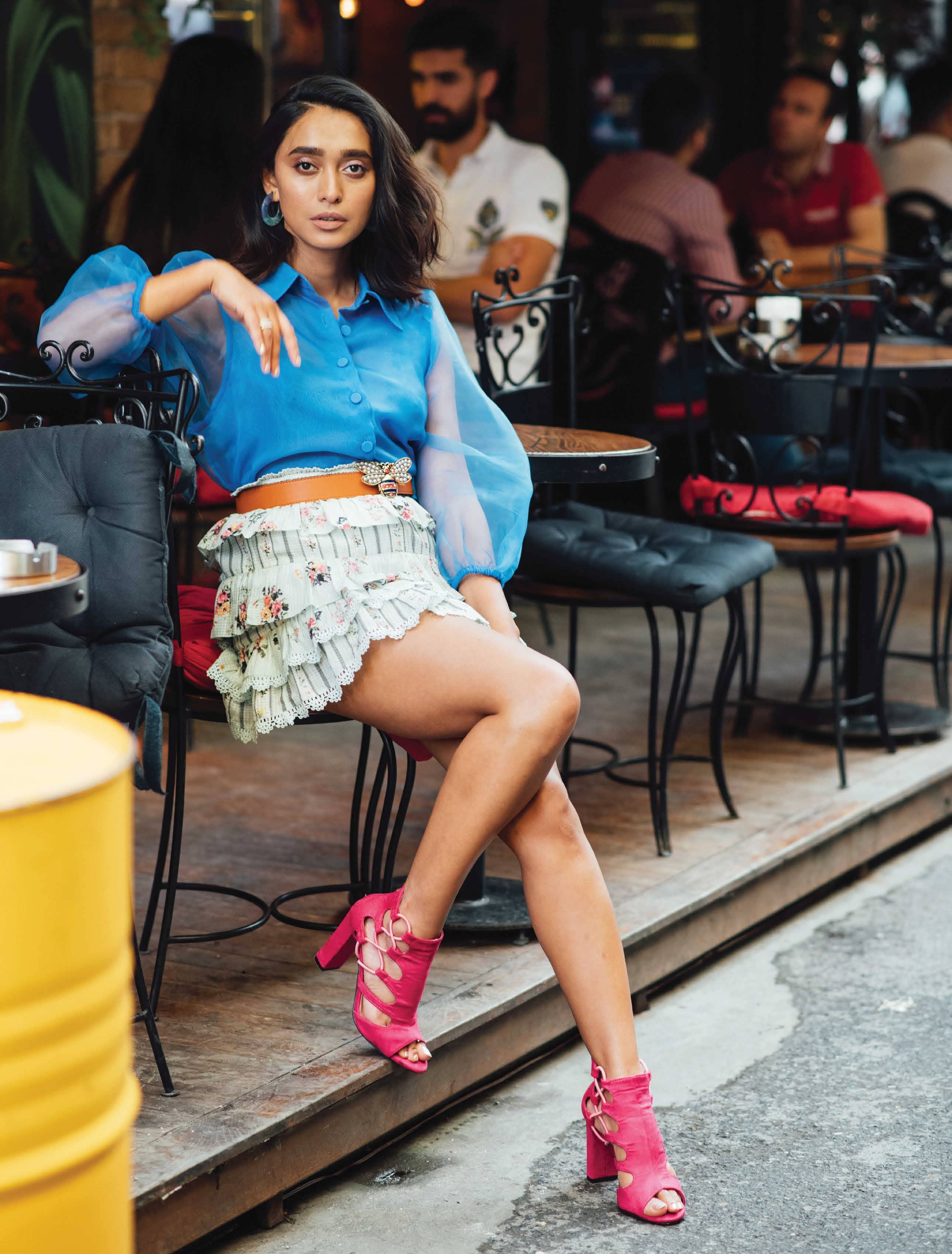 SAYANI GUPTA...plays Damini an ambitious journalist who suffers from OCD

What was the experience of working on this series?

It was fun. It’s trying to do a lot of things, trying to change the narrative around women. We became close to each other and became friends.

To which of the topics addressed in the series are you closest?

It’s not possible to single out one. There are so many things that are relevant... sexism at the workplace, homosexual rights, same-sex marriage, freedom of speech, body positivity and through everything, finding and believing in yourself no matter how down and out you are. For any woman who goes out to work, one or many of these are true.

Does it primarily address the urban woman?

Not at all. It’s set in Mumbai for sure. But the issues addressed are universal: misogyny is a huge part of the society we live in, the taboo on homosexuality is a real issue everywhere, and so is freedom of expression. Girls continue to be told nobody will marry you because you are dark or fat. The lifestyle of the protagonists (in the show) is urban but the issues are universal.

Is there an attempt to normalise words like sex, orgasm, vagina...?

These are normal words, the attempt is to normalise the concepts.

Is the show making a difference away from the cities?

Girls are writing in to say they have been able to make decisions, and that parents can understand them and see their point of view.

This is not a show just for women. The men are so sensitive and amazing. These are men you can fall in love with. None of them are bad. Jeh (played by Prateik Babbar) is considerate and caring. They are all loving men. The idea is not to bash men.

What sort of man would you be attracted to?

Jeh is always there for Damini. So many girls write in to say he’s absolutely fantastic. I could date a guy like that.

No, that’s why its fiction.

Men haven’t evolved to that point...

Men have flaws but Jeh has no flaws. You don’t get better than him.

Do you have OCD?

No, but I’m particular about hygiene.

YOUR IDEA OF FRIENDSHIP

It should be nonjudgemental

He should be intelligent, have a sense of humour

Every meal is a cheat meal as I don’t diet

WHAT’S THE ROLE YOU’D SAY NO TO? 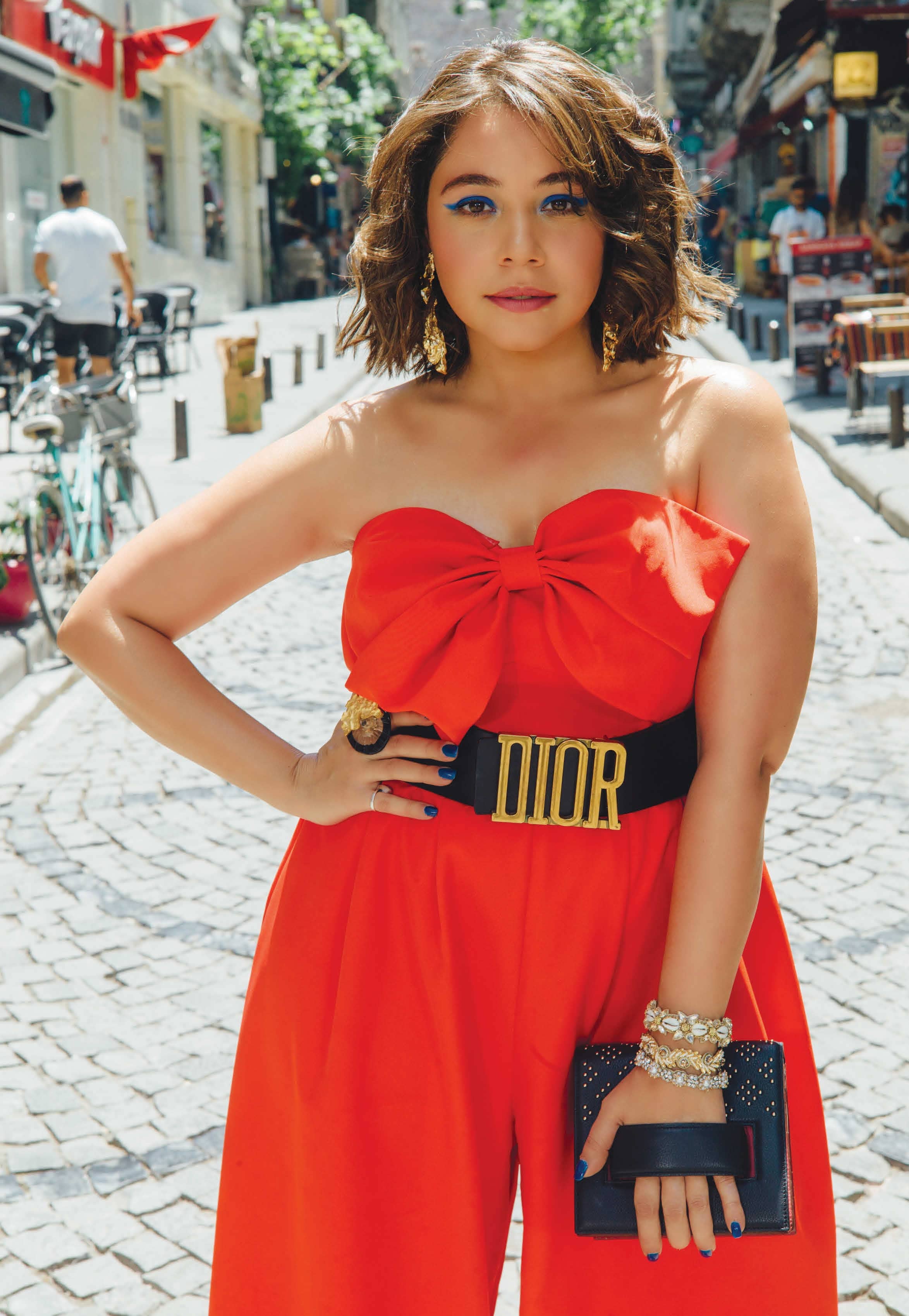 Fantasies are made of these

MAANVI GAGROO...plays Siddhi who has a domineering mother and deals with some serious body-shaming issues

Have you ever had to face body shaming issues?

Not really. At least, not up until I entered this industry. But we all have issues with our bodies, texture and colour of our skin, size of our feet and so much else. So, in that way, I always thought I had a funny smile. When I came to the industry, it was the other way — people said I had a great smile but maybe that I needed to lose weight.

Your most difficult scene?

In season 2, I have to do a stand-up act. That was really tough because I find comedy quite difficult. In a comic situation, there are other elements that can salvage the scene. But in a stand-up performance, there is nothing else, just the stand-up comic. The act can go either way: people love it or hate it. And I personally don’t like doing comedy.

Your take on relationships?

Relationships and marriage are extremely personal and only the two people concerned should have a say in it. Also, each one should have an equal share and responsibility towards that relationship. Only then should they get married.